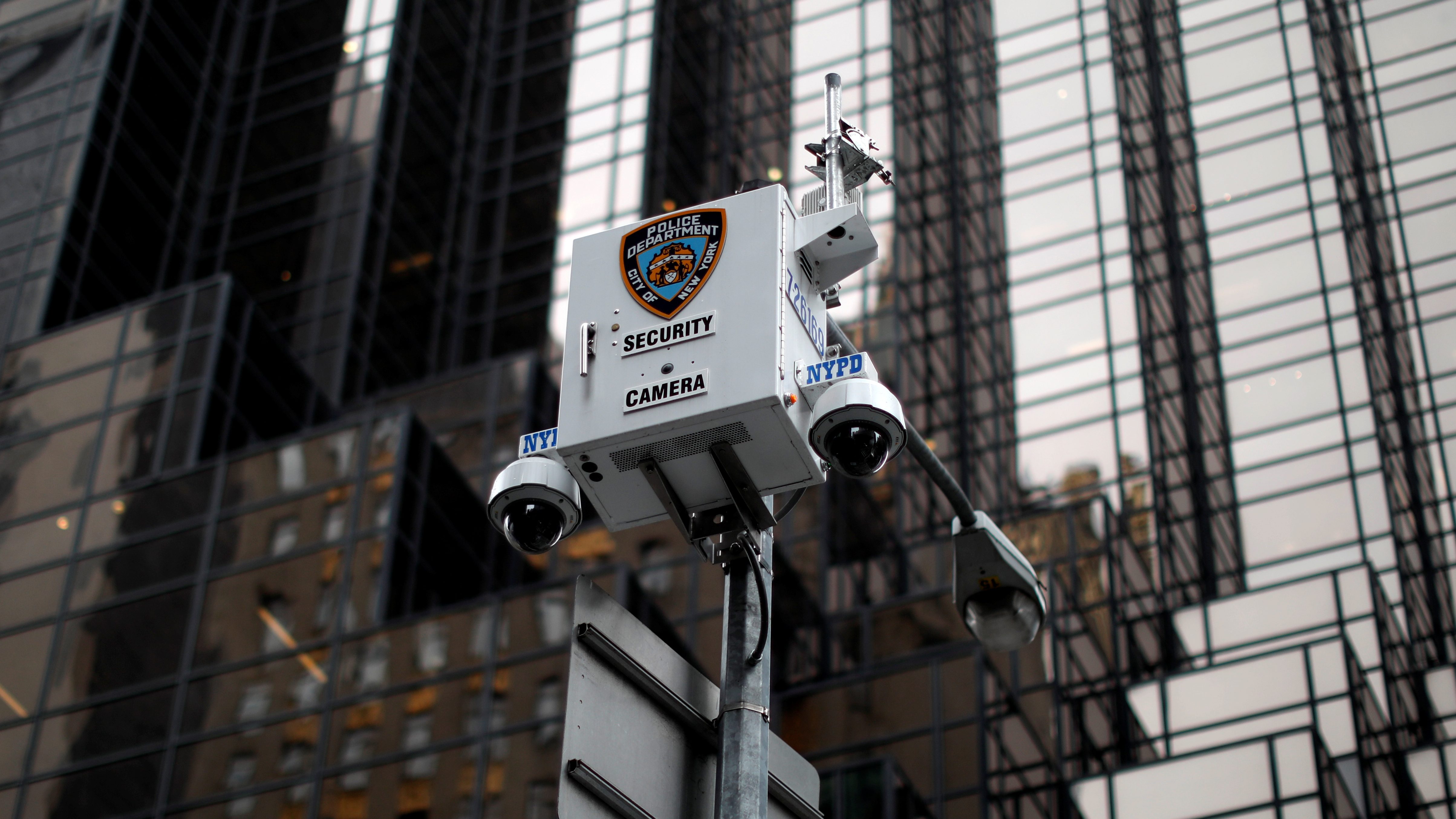 A clear line can be drawn from the attack on the World Trade Center on Sept. 11 to the array of smart city technologies cities use today. The connection? A massive surveillance network that emerged in New York in the aftermath of 9/11.

Since the Sept 11 terrorist attacks, New York’s leadership has adopted anti-terrorism strategies to protect Lower Manhattan that increased police surveillance of the area and deterred further attacks. While these ushered in a new approach to public safety, they transformed how cities are managed as well.

The “smart city” movement is a global effort by city governments to harness technologies for improved city management—puts massive data collection front and center. The central premise is that clear, real-time data inputs about everything from traffic flow to air quality can lead to more efficient responses and better outcomes for city residents.

The effects have rippled out to metropolises around the world.

The World Trade Center attacks exposed the vulnerabilities of lower Manhattan, the financial industry center for the city and the entire US, to physical threats. In the intervening years, the New York Police Department increased security in the area by increasing surveillance.

In 2008, under the leadership of mayor Michael Bloomberg, the NYPD rolled out the Lower Manhattan Security Initiative, a network of cameras, license plate readers, radiation detectors, and physical barriers. The system was planned to have more than 3,000 closed-circuit TV cameras to monitor activity in the area, comprised of public NYPD cameras as well as cameras owned by private businesses that the police could tap into. This network of cameras all fed into a central command center monitored by NYPD.

“There were a lot of learnings there about the power of technology to be leveraged for real-time, situational awareness or detection of anomalies,” says Jeff Merritt, the former director of innovation in the Bloomberg administration who now heads urban initiatives at the World Economic Forum.

This model for an integrated public-private monitoring network that fed data points back to a central monitor was innovative for its time, and one that many other cities replicated, right down to the technology.  In 2012, the city of New York partnered with Microsoft to expand this technology into a program called the Domain Awareness System, which Microsoft licensed to other law enforcement jurisdictions.

Networks of sensors and cameras were also integrated into a smart traffic management system in New York. In 2011, the city piloted a program to sensors at key intersections in Midtown. The sensors fed traffic engineers data about traffic flows and congestion at various points, allowing them to make real-time adjustments traffic lights to control the flow of vehicles better. Today, the city has cameras and sensors at 10,000 intersections. Similar traffic management strategies have been adopted in Pittsburgh and Washington D.C.

“Without a doubt, there was a relationship this between the system that the city built for public safety being leveraged for a whole range of other benefits, and the advancement of the smart city movement,” says Merritt.

The next frontier of the smart city movement may be in connected grids to facilitate autonomous driving, as San Francisco has been trying.

For all its potential, smart city technology quickly collided the privacy and security issues inherent to handling massive amounts of data, while struggling to deliver on its promises of optimization of city services.

Even from the beginning, It has garnered criticism for its capacity to violate individual privacy rights with so much data collection;   In New York, the American Civil Liberties Union sued the NYPD to get documents explaining how data collected in the Lower Manhattan Security Initiative would be used.

Technology companies that have partnered with cities to develop smart municipal technology have also been criticized for prioritizing progress over privacy. Groups have lobbied Microsoft to end its NYPD partnership over the Domain Awareness System, on the grounds that it violates individual privacy while aiding police violence. Alphabet company Sidewalk Labs project to turn a portion of Toronto’s waterfront into a fully “smart” city, complete with snow-melting sidewalks and autonomous vehicles utterly failed before it broke ground. This was in large part due to objections from local residents over data collection they likened to surveillance state policies.

Cities are continuing to bet on data-driven technology to solve the challenges of urban life. Existing smart city projects around transportation, energy grids, and internet connectivity show the potential these technologies have to advance hard infrastructure. But in order to balance individual privacy rights with larger advancement goals, cities may need to be judicious about the places where data technologies are applied. Collecting every data point possible may be appropriate for smart water meters, but less so for public safety.

Despite its shortcomings, the smart city movement has been a dramatic advancement in the way cities operate. Some of this is due to the natural progression of technology over time—cities have always been sites of innovation. But in the US, the political will for this change came out of an intense desire for security and monitoring in the wake of a terrorist attack that caught New York City off guard.

“[Adoption of this technology] happened at a speed that otherwise would not have occurred in a normal environment,” says Merritt.