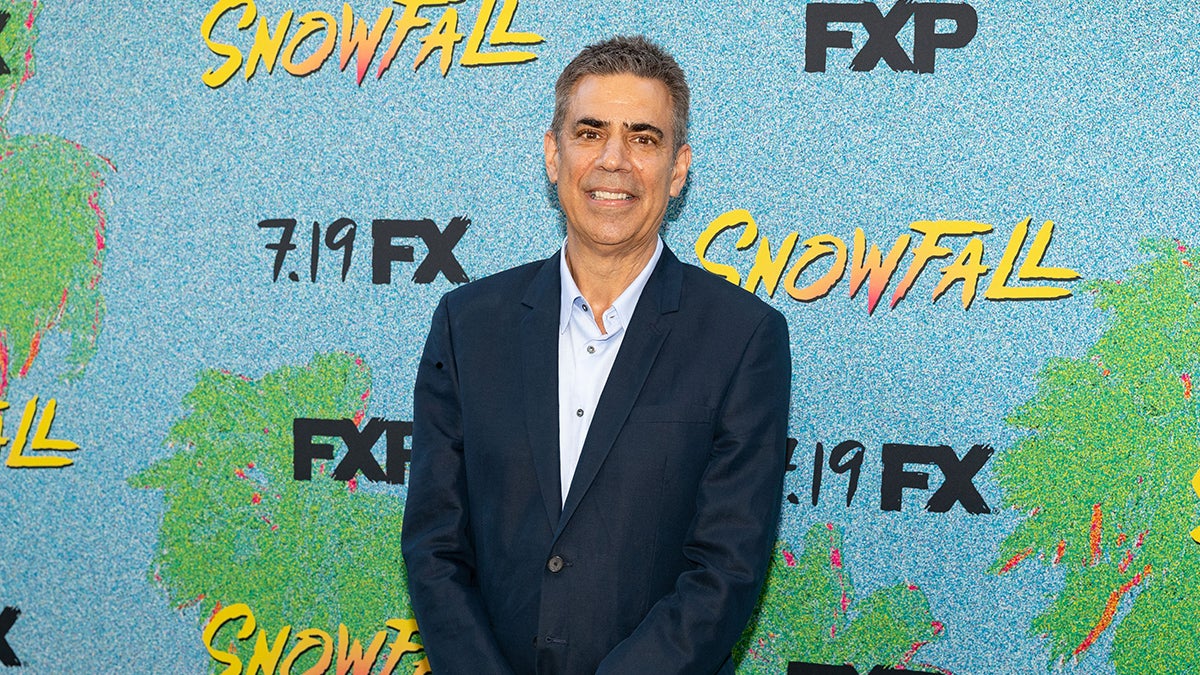 Michael London, through his Groundswell productions, has signed a fist-look deal with Lionsgate Television.

London, an executive producer of the FX series “Snowfall,” is set to create premium scripted series for Lionsgate through Groundswell.

As part of the deal, London and Groundswell president of production Shannon Gaulding are working on a limited series detailing the rise and fall of Liberty University President Jerry Falwell Jr. The show is based off of Gabriel Sherman’s Vanity Fair article on Falwell Jr., with Sherman adapting and executive producing with London and Gaulding. 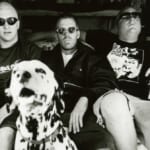 “There’s nothing better than having creative partners who are truly creative, as well as collaborative and smart. The Lionsgate team is all of those things and more. Shannon Gaulding and I are excited to jump into this new venture focusing on the kind of smart, singular, and entertaining television that both companies stand for,” London said in a statement.

Scott Herbst, head of scripted development and EVP, Lionsgate TV said: “Michael is not only a prolific producer with a track record of excellence across both film and television, but he is also an expert in bringing impactful stories to the screen. We have been such a fan of his from afar for too long and now we get to work together! We look forward to working with Groundswell Productions to create compelling and inspiring content for television audiences globally.”

Groundswell is represented by WME and Michael Schenkman. 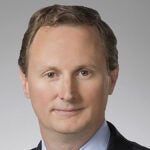