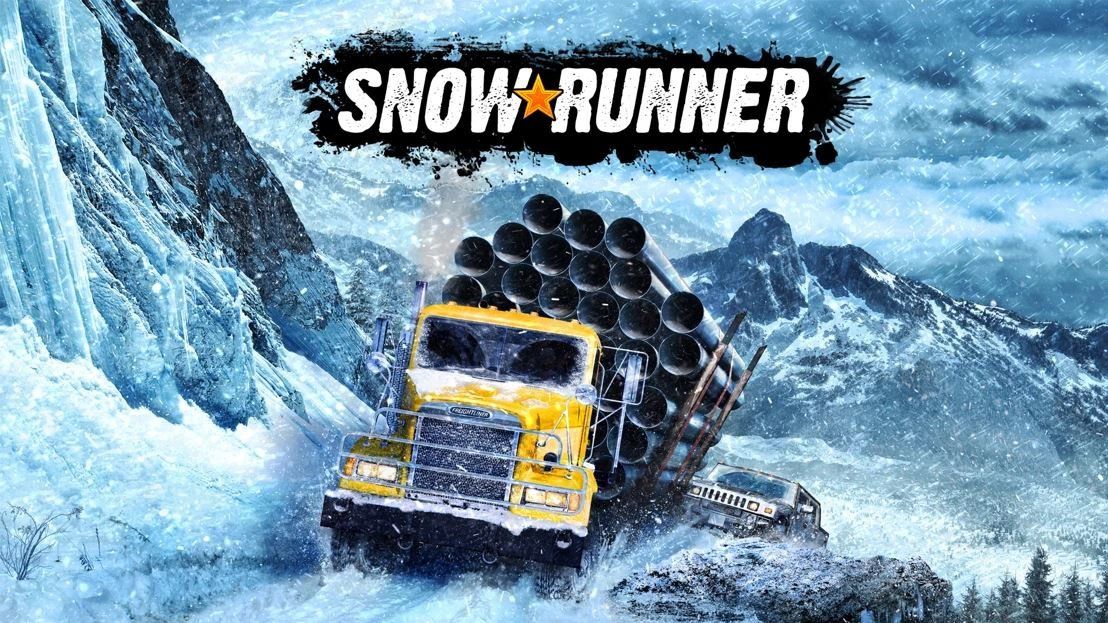 If you needed one extra reason to dive into Focus Home Interactive’s SnowRunner when it arrives on the Nintendo Switch later this month, then this might just be it…

In an April Community Update, Saber and Focus have shared a little bit extra about the Switch release. While there’s no confirmation just yet, it’s sounding like there are at least plans to implement mod support into the Nintendo version at a later date. Here’s exactly what Saber Interactive and co had to say:

“Please note that mods will not be available on the Switch at launch, but we will share more info on this topic at a later date.”

While this wouldn’t be the first time a console release has received mod support – it would be exciting news if this feature was to come to the Nintendo Switch version of SnowRunner. There’s also the question of how extensive mod support would be on Switch compared to other versions.

Would you buy SnowRunner on Switch if it included community mod support? And would you like to see more console games implement this feature? Leave a comment below.