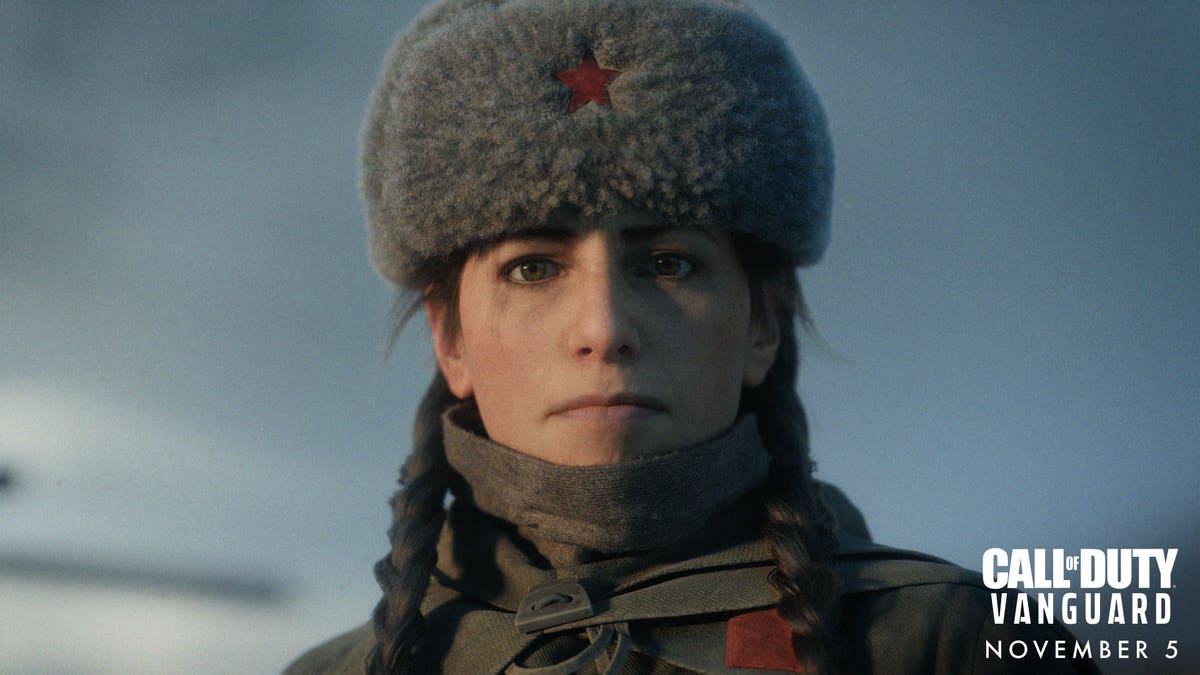 Sony has finally commented on the massive news that Microsoft has bought Activision Blizzard for nearly $70 billion, and it’s not exactly congratulatory.

Speaking to the Wall Street Journal, Sony had this to say about Microsoft’s responsibility to honor Activision’s existing contracts:

“We expect that Microsoft will abide by contractual agreements and continue to ensure Activision games are multiplatform.”

This may sound like good news for Sony fans who have been worried that massive games like Call of Duty, Overwatch and Diablo are about to stop being multiplatform, and yet that statement is hugely open to interpretation, and seems to have been issued to try to stop Sony’s stock from declining, as it’s sunk in the wake of the Activision Blizzard purchase announcement.

You can compare this to Phil Spencer’s statement on the same issue, which is even more nebulous:

“I’ll just say to players out there who are playing Activision Blizzard games on Sony’s platform: It’s not our intent to pull communities away from that platform and we remained committed to that.”

What Microsoft seems to be committing to here is to not shut down existing communities on PlayStation like say, Overwatch 1 or Call of Duty Warzone. And it does stand to reason that Activision probably had some sort of deal with PlayStation in place in terms of what games come to the system, but the terms of that deal? That’s the question.

You would not imagine that Activision and Sony have some sort of contract that reads “Every Call of Duty game must come to PlayStation in perpetuity.” Sony seems pretty forceful in saying “continue to ensure Activision games are multiplatform” though does “continue” mean current games that need ongoing support, or future games? Again, it’s hard to fully read what’s going on here, but I do not believe Microsoft would have bought Activision Blizzard at all if part of the deal was all its games must continue to be released on PlayStation indefinitely. And I doubt Sony has a contract that says that.

Again, my guess is that existing games will continue to be live on PlayStation, and some games like Warzone could even stay on PlayStation indefinitely. But I think whether future new mainline Call of Duty games, or Overwatch 2 or Diablo 4 come to PlayStation is a much different issue, and I don’t think Sony’s statement is any sort of guarantee about those titles in the coming years. We’ll see if Microsoft responds, and if Sony has anything else it can expand on here.