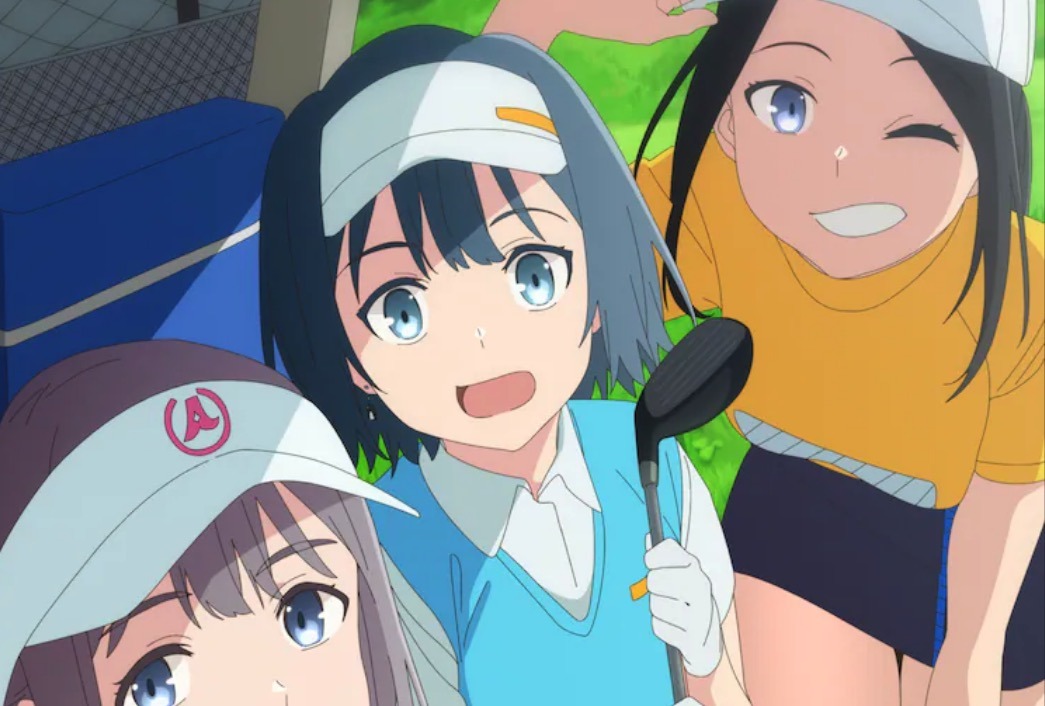 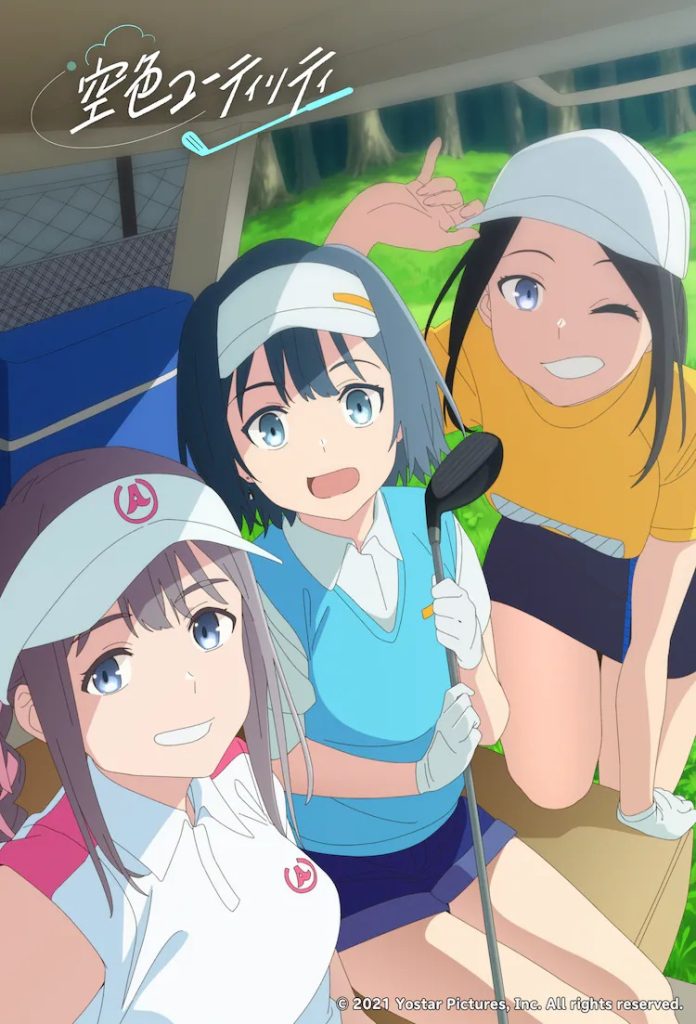 Yostar Pictures and director Kengo Saito have an original sports anime on the way, and this one puts golf in the spotlight. Sorairo Utility (Sky-Blue Utility) was announced along with a key visual and little else, but we’re hoping to learn more about the production soon.

In the meantime, you can see our first look in the debut visual to the right.

This will be Yostar Pictures’s first totally original anime production. The folks there also recently announced an adaptation of mobile game Arknights, so stay tuned for more on that, too.