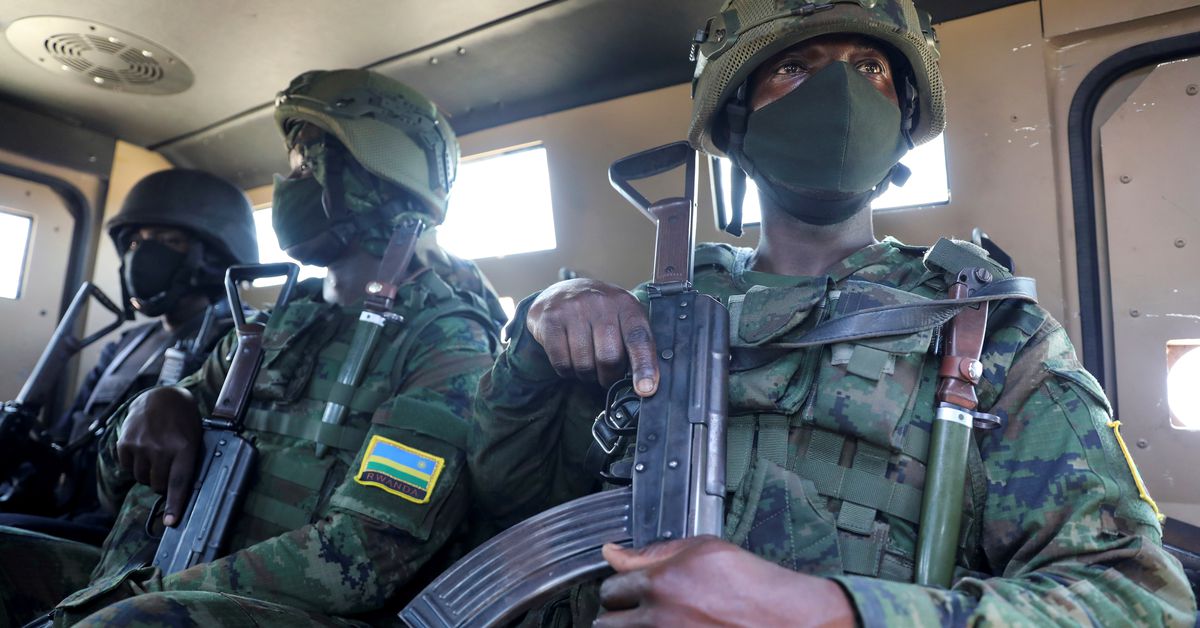 JOHANNESBURG, Jan 12 (Reuters) – Southern African countries agreed at a summit on Wednesday to extend their troop deployment in Mozambique to help the government fight an Islamic State-linked insurgency, a communique said.

The countries, linked in the Southern African Development Community, agreed in June to send troops to help Mozambique tackle the insurgency, which is concentrated in the northern province of Cabo Delgado and has claimed thousands of lives since it broke out in 2017. read more

“Summit noted the good progress made since the deployment of the SADC Mission in Mozambique and extended its mandate,” the communique said after leaders met in Malawi’s capital Lilongwe.

It did not say how long the extension was for.

The SADC troop deployment was initially for three months from mid-July but it was extended in October. Rwanda, which is not a SADC member, has also sent soldiers to Mozambique.

Mozambique’s military had been losing ground to the insurgency until it accepted the foreign help. A number of areas previously held by militants have been cleared, including the town of Mocimboa da Praia, more than a year after the insurgents first seized it. Insurgent bases have also been destroyed, according to the security forces.

Reporting by Alexander Winning in Johannesburg and Lunga Masuku in Mbabane,
Editing by Promit Mukherjee and Angus MacSwan

U.S. judge rejects Prince Andrew’s bid to dismiss sex abuse accuser’s lawsuit
Filibuster Voting Rights: What Is It and Why Is the Delay Tactic so Controversial?