SpaceX and OneWeb tell FCC their broadband megaconstellations can coexist 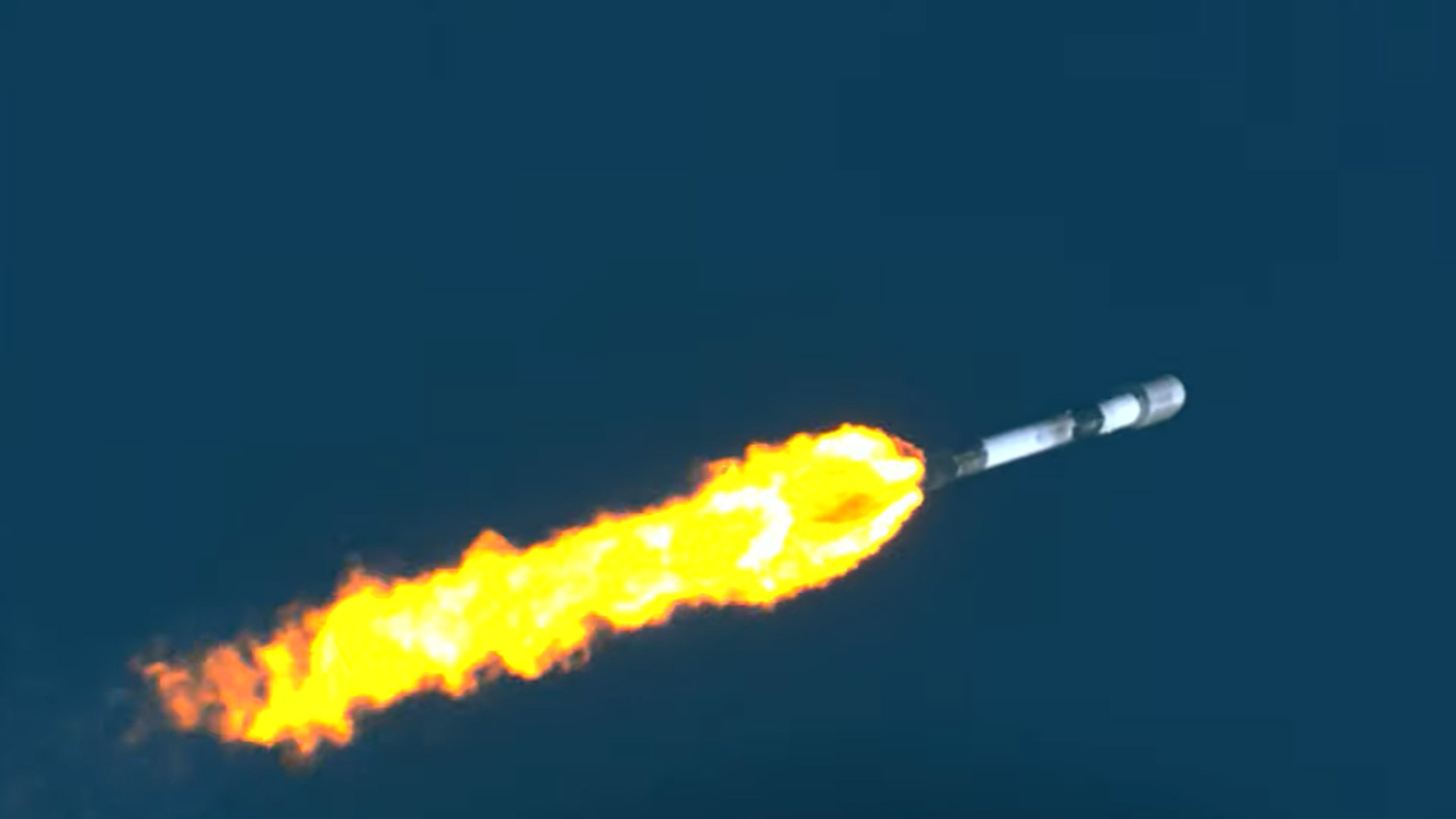 SpaceX and OneWeb say their satellite-internet constellations can coexist.

The companies have written a joint letter to the U.S. Federal Communications Commission (FCC), declaring harmony in low Earth orbit (LEO) for spectrum coordination between their respective current and next generation broadband constellations.

In the letter, which is dated June 13, SpaceX and OneWeb request that the FCC disregard previously filed dissenting comments regarding spectrum coordination in LEO. SpaceX and OneWeb both submitted proposals for their first-generation internet constellations to the FCC in 2016, followed by a second round of proposals in 2020 for each company’s next-generation broadband satellites. Simultaneously, both SpaceX and OneWeb submitted complaints with the FCC in an attempt to get a leg up on each other. Now, it seems the companies are operating on friendlier terms.

To date, SpaceX has launched more than 2,700 of its Starlink satellites to LEO and has received FCC approval to bring that number up to 12,000. However, SpaceX’s next-generation Starlink constellation, which will feature larger satellites launched by the company’s huge Starship vehicle, may eventually harbor up to 30,000 spacecraft.

OneWeb has received similar permissions from the FCC for its plans to build a constellation of 648 broadband satellites and has expressed hopes to eventually bring that number up to 7,000 with upgraded spacecraft versions. The British startup has launched over half of its first-generation satellites, but that progress slowed earlier this year due to Russia’s invasion of Ukraine.

OneWeb had been launching its satellites aboard Russian-built Soyuz rockets. However, that partnership dissolved in the wake of the invasion, leaving OneWeb without a launch provider.

In response, OneWeb turned to SpaceX, a competitor in the satellite internet market. In the first sign of easing tensions between the companies, OneWeb announced in March that it had awarded SpaceX a launch contract to help complete its first-generation constellation. Now, the two companies are taking another cooperative step.

They request that the regulatory commission “negate all prior-filed comments by either party against SpaceX’s and OneWeb’s 2016 Processing Round and 2020 Processing Round [applications]…” And, in light of their newfound harmony, SpaceX and OneWeb request that the FCC “quickly approve each second-round system so that they may begin deploying these cutting-edge systems.”

For SpaceX, second-round approval would mean clearing another hurdle toward an operational Starship mission. Starship, the company’s massive new spacecraft under development, passed an environmental review by the U.S. Federal Aviation Administration earlier this month, putting the vehicle one step closer to an orbital test flight.

SpaceX founder and CEO Elon Musk recently tweeted a video depicting Starship’s planned Pez-like deployment of the heftier Starlink 2.0 satellite, which will be too massive for either SpaceX’s Falcon 9 or Falcon Heavy rockets to launch efficiently.

The moon will swing by Mars early Wednesday morning as it continues its planetary tour
China plans to return Mars samples to Earth in 2031: report