SpaceX now aims to launch an Earth-observation satellite for Italy on Saturday (yes, you can watch it live)

Home /Science/SpaceX now aims to launch an Earth-observation satellite for Italy on Saturday (yes, you can watch it live) 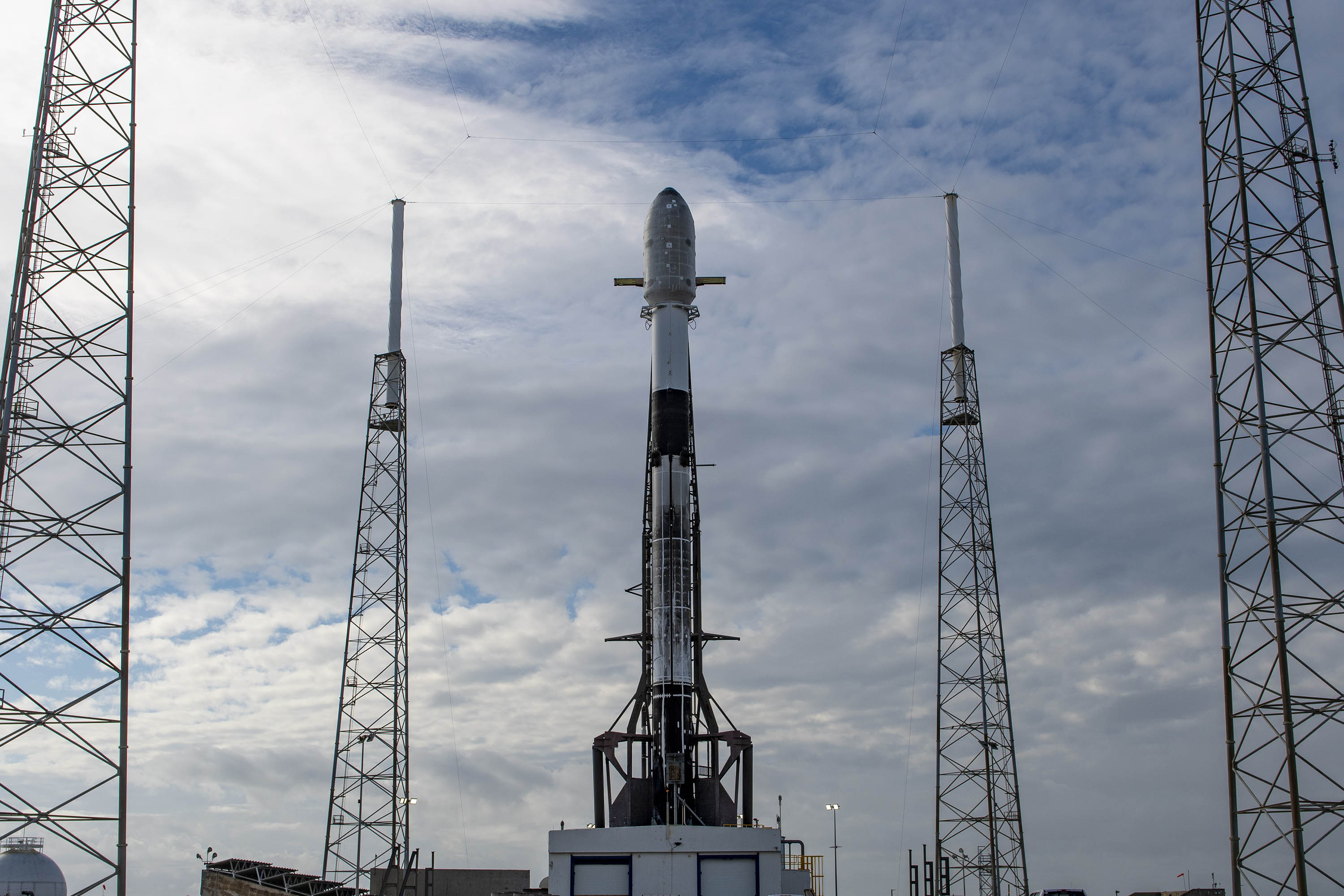 SpaceX is now expected to launch an Italian Earth-observation satellite no earlier than Saturday (Jan. 29), two days later than planned due to bad weather, and you’ll be able to watch it live here when it lifts off.

A two-stage SpaceX Falcon 9 rocket topped with the Cosmo-SkyMed Second Generation FM2 (CSG-2) satellite is scheduled to lift off from Florida’s Cape Canaveral Space Force Station at 6:11 p.m. EST (2311 GMT) on Saturday. SpaceX initially aimed to launch the mission Thursday, but postponed it for 24 hours less than hour before liftoff. A launch attempt on Friday was prevented by a thick cloud layer, the company said.

“Standing down from today’s launch of COSMO-SkyMed Second Generation FM2 due to poor weather conditions at the launch site tonight; next opportunity is tomorrow, January 29 at 6:11 p.m. EST,” SpaceX wrote on Twitter after scrubbing the launch.

You can watch all the action live here at Space.com when the time comes, courtesy of SpaceX, or directly via the company. SpaceX webcasts generally start 15 to 20 minutes before liftoff.

Saturday’s weather forecast calls for an 80% chance of good launch conditions, with winds at liftoff and upper-level wind shear as the only concerns, according to a forecast from the U.S. Space Force’s Delta 45 group.

Related: The evolution of SpaceX’s rockets in pictures

CSG is an enhanced follow-on to the original Cosmo-SkyMed system.

“COSMO-SkyMed Second Generation[‘s] purpose is to monitor the Earth for the sake of emergency prevention, strategy, scientific and commercial purposes, providing data on a global scale to support a variety of applications among which risk management, cartography, forest and environment protection, natural resources exploration, land management, defense and security, maritime surveillance, food and agriculture management,” European Space Agency officials wrote in a description of the program.

The first CSG satellite, CSG-1, launched atop an Arianespace Soyuz rocket from Kourou, French Guiana in December 2019 and is currently operating in a sun-synchronous polar orbit, 385 miles (620 kilometers) above Earth. CSG-2 is headed for the same orbit.

This will be the third launch for this Falcon 9 rocket’s first stage. The booster previously helped launch the Arabsat-6A communications satellite and Space Test Program 2 mission for the U.S. military. For this flight, the rocket is expected to come back for a vertical touchdown at SpaceX’s Landing Site 1 at Cape Canaveral not long after launch.

Saturday’s planned launch is part of a very busy 10-day stretch for SpaceX. Its robotic Dragon cargo spacecraft returned from the International Space Station on Monday (Jan. 24), and the company is planning to launch a batch of its Starlink internet satellites on Sunday (Jan. 30) as well as the NROL-87 mission for the U.S. National Reconnaissance Office on Feb. 2.

Editor’s note: SpaceX had originally targeted Thursday (Jan. 27) for the launch of CSG-2 but pushed it 24 hours because of weather. This story was updated at 6:26 p.m. EST (2326 GMT) on Jan. 28 to include the scrubbed launch attempt.