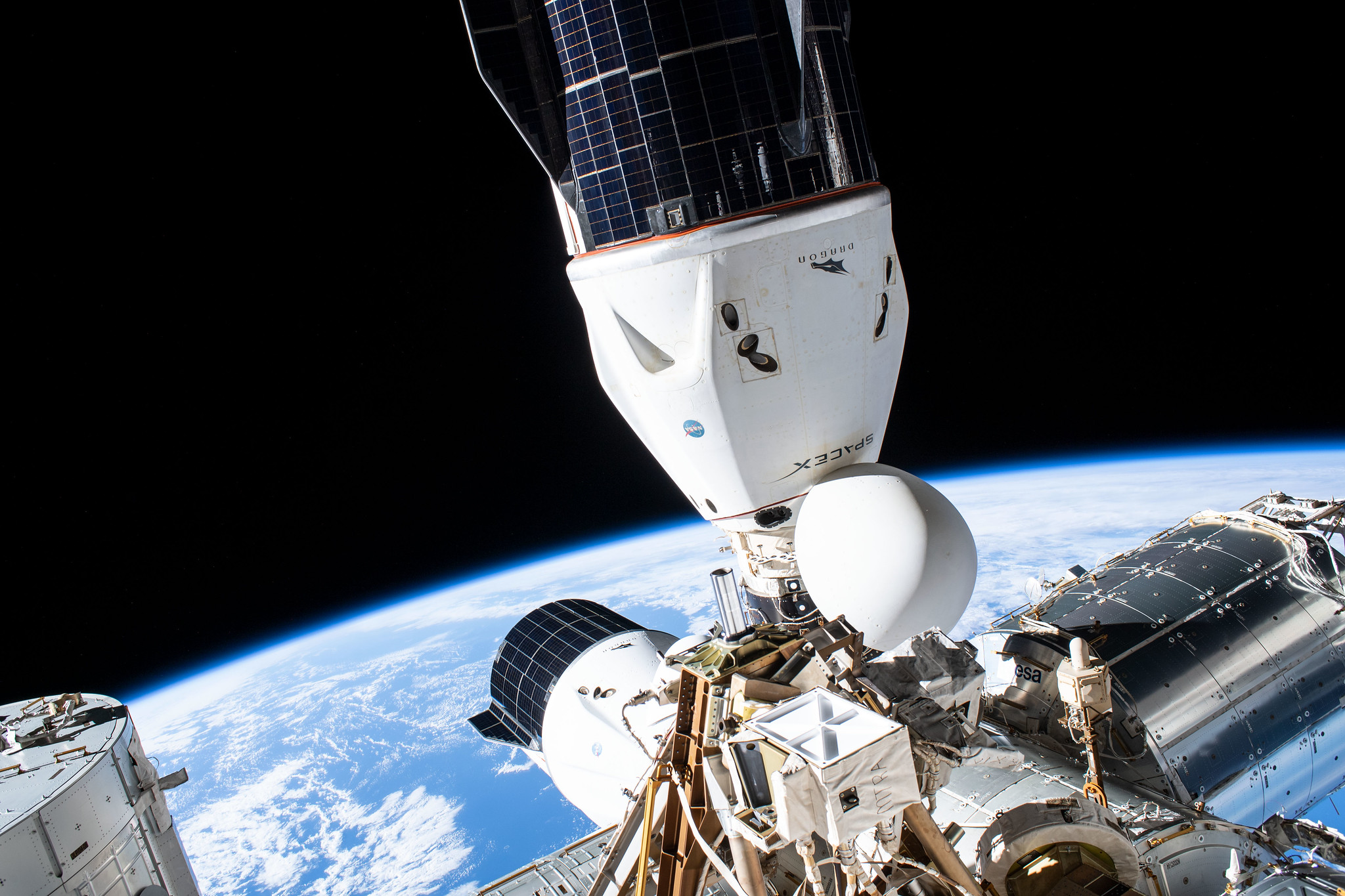 The next astronauts to return to Earth on a SpaceX Dragon won’t be able use a crucial system on their trip home next month: the space potty.

SpaceX’s toilet on its Crew Dragon Endeavour will be off limits for the four Crew-2 mission astronauts once they leave the International Space Station in early November, NASA officials said late Friday (Oct. 29). That’s because of a possible urine leak in the toilet like one seen on SpaceX’s all-civilian Inspiration4 flight in September. SpaceX has since redesigned its toilet to avoid leaks on future flights.

“Our intent is to not use the system at all for the return leg home because of what we’ve seen with the fluids we are talking about,” Steve Stitch, NASA’s Commercial Crew program manager, told reporters Friday in a prelaunch briefing for SpaceX’s Crew-3 astronaut launch, now set for next week. “We have other means to allow the crew to perform the functions they need.”

Those other means? An “undergarment” for waste management that astronauts have long used to relieve themselves when clad in spacesuits for launches, landings or spacewalks.

“Anytime the crew is suited they use an undergarment in that suit, and it’s a short mission coming home,” Steve Stitch said. “So, it’s pretty typical to have an undergarment on and they can use that on the way home.” It’s been a backup for any spaceflight, he added.

The astronauts returning to Earth on the Crew-2 mission are NASA’s Shane Kimbrough and Meghan McArthur, Japan Aerospace Exploration Agency astronaut Akihiko Hoshide and astronaut Thomas Pesquet of the European Space Agency. They launched to the station in April were expected to return home on Nov. 4 with a splashdown off the Florida coast, NASA officials said late Friday.

That landing date may now change after SpaceX and NASA delayed the launch of the Crew-2’s relief mission, Crew-3, until Nov. 2 due to bad weather. The Crew-2 astronauts will return after a handover with their incoming crewmates.

Stitch said SpaceX and NASA have worked to shorten the length of time it takes a Dragon crew to return to Earth after leaving the space station.

In August 2020, when SpaceX’s first crewed flight Demo-2 returned to Earth, it took just over 19 hours for its two-person crew to splashdown after undocking from the station. SpaceX’s recovery team reached them shortly after they landed. SpaceX’s Crew-1 splashdown on May 2 of this year cut that time down to just under 6.5 hours. SpaceX recovery teams aim to unload a crew from their capsule within an hour of splashdown.

“We are working to try to always minimize that time from undocking to landing, so that’s what we’ll do with this flight,” Stitch said.

In the meantime, SpaceX and NASA are focused on the imminent launch of the next astronaut flight to the space station: the Crew-3 mission. That flight, originally scheduled to launch on Oct. 31, is now scheduled to lift off Nov. 3 from Pad 39A of NASA’s Kennedy Space Center in Florida. Liftoff is at 1:10 a.m. EDT (0510 GMT).

That mission will launch NASA astronauts Raja Chari, Tom Marshburn, Kayla Barron and European Space Agency astronaut Matthias Maurer on their own six-month trip to the space station. They will launch on the Crew Dragon Endurance, a new Dragon capsule. The Crew-2’s Endeavour capsule is older and is flying its second crewed mission.

Tariq is the Editor-in-Chief of Space.com and joined the team in 2001 as a staff writer, and later editor, covering human spaceflight, exploration and space science. He became Space.com’s Managing Editor in 2009 and Editor-in-Chief in 2019. Before joining Space.com, Tariq was a staff reporter for The Los Angeles Times. He is also an Eagle Scout (yes, he has the Space Exploration merit badge) and went to Space Camp four times as a kid and a fifth time as an adult. He has journalism degrees from the University of Southern California and New York University. To see his latest project, you can follow Tariq on Twitter.