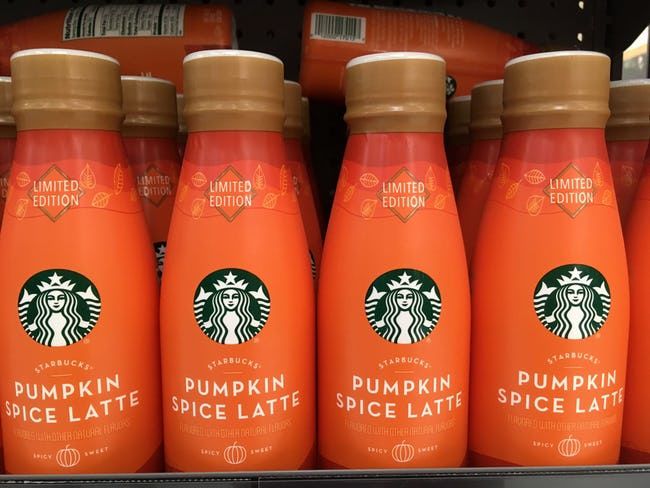 Speak Out is a reader-generated column of opinions. If you see something you disagree with or think is incorrect, send an email to ksorensen@tribpub.com. Please include “speak out” in the subject line.

Not even fall yet: Uh-oh, can that autumn chill be far behind now that Starbuck’s “flavor of the week” has gone from “Summer Sunshine” to “Pumpkin Patch”? But not to worry, “Eggnog Supreme” is still a full month away!

Thank you, everyone: I, an 80-year-old retired teacher, want to thank those fine citizens who make someone’s day by paying it forward at restaurants. In the last few months, I have had it happen at SYRUP, Chili’s, Denny’s and TGI Fridays.

Some Texans under siege: It can’t be easy being a woman or an African American living in the “Lone Star State” today, especially with all those new laws restricting the civil liberties of its minority citizens. Davy Crockett had a better chance of escaping the Mexican army than Texans have of surviving their own state government!

Homegrown threats: With all the hue and cry about Afghanistan and people so worried about perhaps terrorism taking hold in that country again, I think we need to look a little closer to home. The CIA, the FBI and all experts in our government realize that we have a much bigger threat in our own back yard. We are already seeing uprisings and the number of right-wing militant domestic terrorists is ridiculous. The number of shootings, mass shootings, has done far more damage than any terrorists have done.

Plants crying for water: The reds and browns seen on trees and bushes are not signs of an early autumn. They’re cries for water. This summer’s sporadic rains and excessive heat have put tremendous strains on outdoor plants. It could cost hundreds or thousands of dollars to remove or replace them. In comparison, the cost of water is a pittance.

Leave 10% behind? In President Biden’s self-aggrandizing speech on Afghanistan, he apparently changed the military operation’s motto of leave NO one behind to we will try to leave no more than 10% behind —and consider it a huge success. Shameful days for this president and his administration!