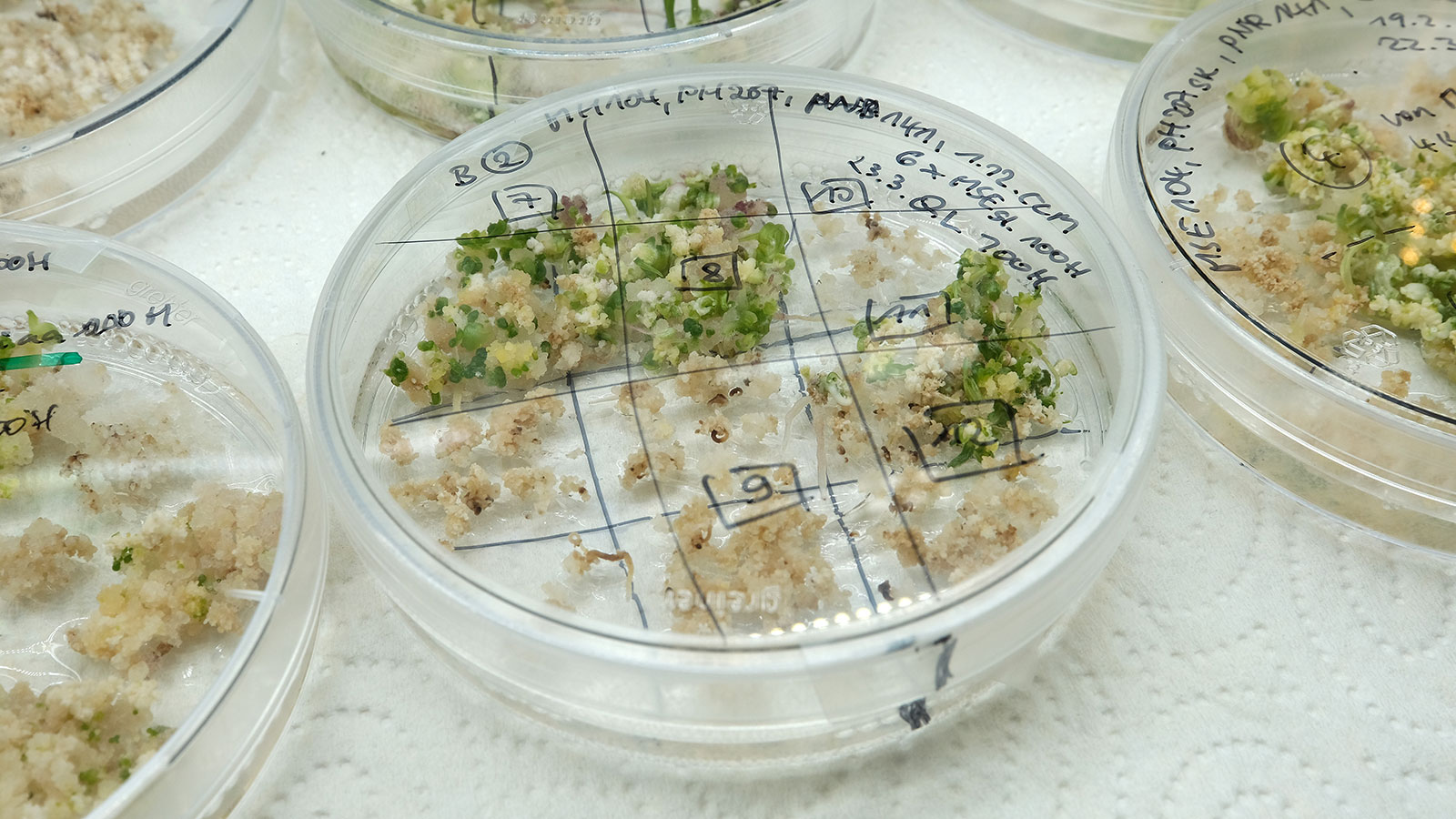 Lately, there’s been a lot of buzz about mosquitoes; specifically, the genetically engineered variety. This summer, a team of scientists from the University of California, Santa Barbara and the University of Washington pioneered a method for messing with mosquito vision, making it very difficult for them to find human targets.

How did they accomplish such a feat? Using a genetic engineering tool known as CRISPR.

“CRISPR was originally a way that bacteria developed to fight viruses,” says Raphael Ferreira, a genomics engineer at Harvard Medical School. Often compared to a pair of “molecular scissors,” CRISPR uses specialized proteins called Cas — short for CRISPR-associated enzymes to cut strands of DNA or RNA at a precise, preprogrammed location. Then, the system can insert or remove the desired gene at that site, and viola: gene-edited organism.

CRISPR opens up a world of possibilities, including many — such as blinding mosquitoes — in the realm of human health. But that’s not all it’s being used for. “We have so many variants of that technology, it has allowed us to do any type of genetic engineering possible,” says Ferreira.

Here are some of the wildest ways scientists are applying CRISPR inside (and potentially outside) the lab.

Imagine biting into a vine-ripened tomato. What flavors come to mind? Sweet? Acidic, maybe a little savory? How about spicy?

Thanks to an international team of geneticists, that might be the future flavor profile of the humble tomato. Researchers in Brazil and Ireland have proposed CRISPR a means of activating dormant capsaicinoid genes in tomato plants, the same genetic sequence that gives chilis their kick. In addition to creating the perfect bloody Mary, the plants promise an economical alternative to traditional peppers, which are notoriously tricky to grow.

CRISPR can also offer a boost to your daily breakfast routine — or take the boost away. U.K. company Tropic Biosciences is currently developing a coffee bean engineered to grow caffeine-free. That’s a big deal, because today’s coffee beans have to be chemically decaffeinated, usually by soaking them in ethyl acetate or methylene chloride (also an ingredient in paint remover). This harsh chemical bath strips out both the beans’ caffeine and much of their flavor. CRISPR coffee promises a jitter-free cup of Joe, with all the roasty goodness of full-caf.

If you’ve ever wished you could have a night out on the town without suffering a head-splitting hangover the next morning, you might be in luck. A team of scientists at the University of Illinois have used their genetic scissors to boost the health benefits of a strain of yeast used to ferment wine — and they’ve snipped out the genes responsible for next-day headaches.

Saccharomyces cerevisiae, the yeast in question, is a polyploid organism, meaning that it has many copies of each gene (as opposed to the usual two). This feature makes the yeast both highly adaptable and extremely difficult to genetically engineer using older methods, which could only target one copy of a gene at a time.

But CRISPR allows genetic engineers to cut across every single version of a gene in one go. Compared to older technologies, “the complexity of what you can do with CRISPR is way beyond,” says Ferreira, “It’s all about efficiency.”

Using it, the Illinois team was able to boost the amount of heart-healthy resveratrol in their wine, while leaving the hangover on the cutting room floor.

When it comes to cattle farming, horns are usually a no-go. On a fully-grown bull, they pose danger to the farmer, the other cattle, and occasionally to the animal itself.

Traditionally, farm-raised cattle are dehorned by annihilating the horn-producing cells on the animal’s forehead, located on two bony protuberances called horn buds. The buds are destroyed by one of several different painful means: with good old-fashioned knives, or by applying hot irons, electricity, or caustic substances like sodium hydroxide. These practices can sometimes lead to facial disfigurement or eye damage. But CRISPR might just offer a more ethical alternative.

Using CRISPR, scientists have engineered a gene for hornlessness in cattle, effectively eliminating the need for horn-removal procedures in those animals. Even more interestingly, some of these gene-edited bulls have been able to pass the trait on to their offspring — which is crucial for keeping the trait in population circulation. In scientific circles, this has been seen as a potentially huge success story: so much so that geneticist Alison L. Van Eenennaam of the University of California, Davis wrote an essay in Nature about it, calling horn removal “an animal welfare concern of high priority” and advocating for continued research.

Historically, the general public has had less enthusiasm for gene-tweaked crops and livestock, although recent research suggests that those attitudes may be changing. But what if CRISPR were used for something a little less “Charlotte’s Web” and a little more “Jurassic Park”?

Perhaps the most far-out use for CRISPR at the moment is its potential to bring entire species back from the dead. And right now, there’s serious talk about resurrecting one particular species: the passenger pigeon.

Passenger pigeons used to rove the forests of North America in flocks hundreds of millions strong, darkening the skies and thundering through the understory in what conservationist Aldo Leopold described as “a feathered tempest.” However, that started to change in the 18th and 19th centuries, as European colonists radiated across the continent.

In addition to being ubiquitous, passenger pigeons had the unfortunate quality of being delicious. They were hunted en masse by hungry Euro-Americans, both for food and sport. This probably wouldn’t have been as devastating to the birds’ total population, except that humans simultaneously destroyed much of their nesting grounds. This brutal combination drove the species into steep decline by the early 20th century. The last known passenger pigeon, a bird named Martha, died in captivity in 1914.

Now, scientists are looking to CRISPR as a way to bring these iconic birds back. California-based biotech organization Revive & Restore has a dedicated Passenger Pigeon Project, which aims to reestablish the species by modifying the genome of the closely related band-tailed pigeon. If successful, the group says, they could use this approach to resurrect all kinds of extinct or critically endangered creatures, from the black-footed ferret to the woolly mammoth. Whether or not they should is, of course, still a matter of some debate, but there’s no denying that CRISPR has made the stuff of science fiction possible.