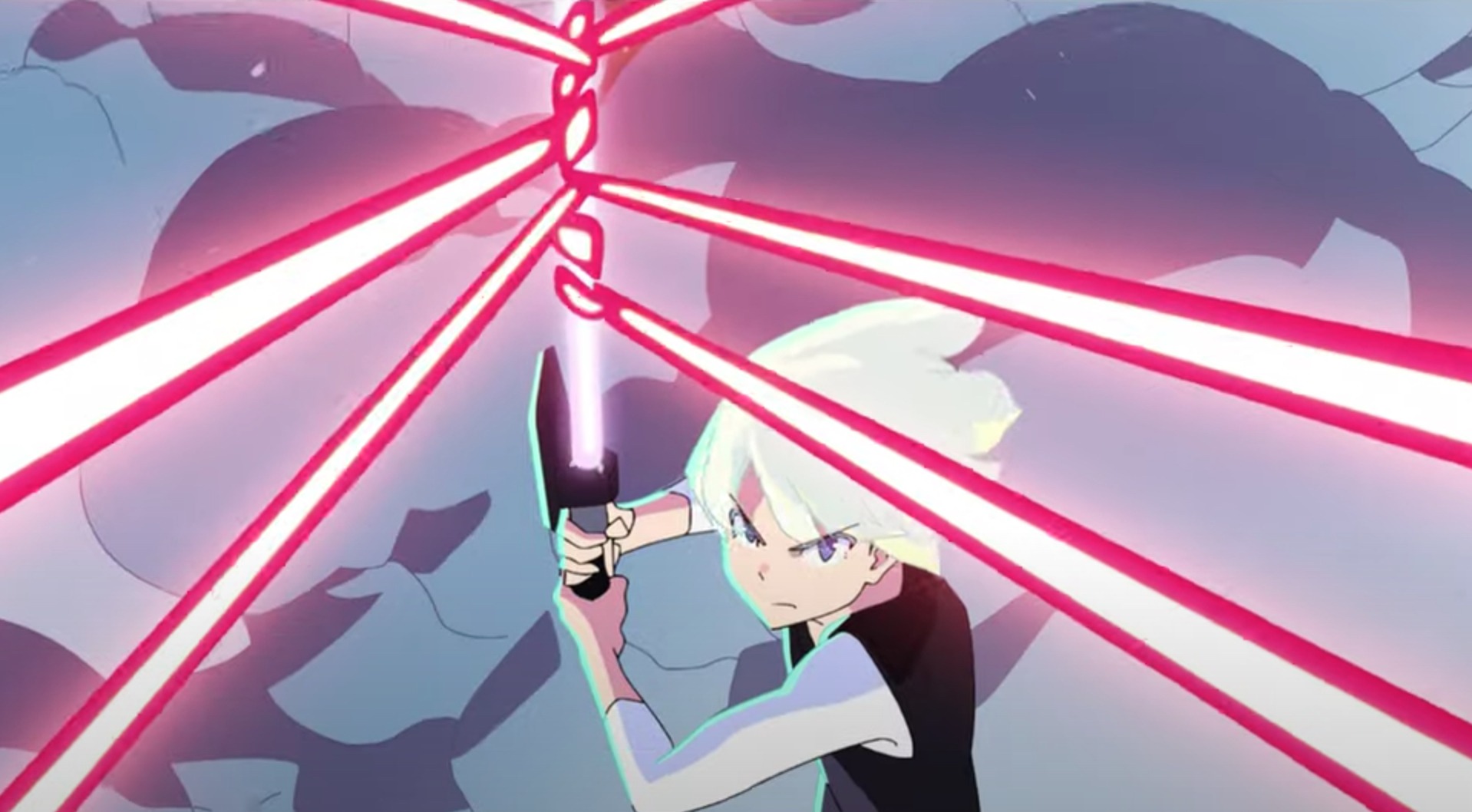 The Star Wars: Visions anime anthology—which includes work from industry heavy-hitters ranging from Studio TRIGGER to Production I.G and beyond—is coming to Disney+ on September 22, and a new visual is here to offer another look at the characters headlining the shorts. 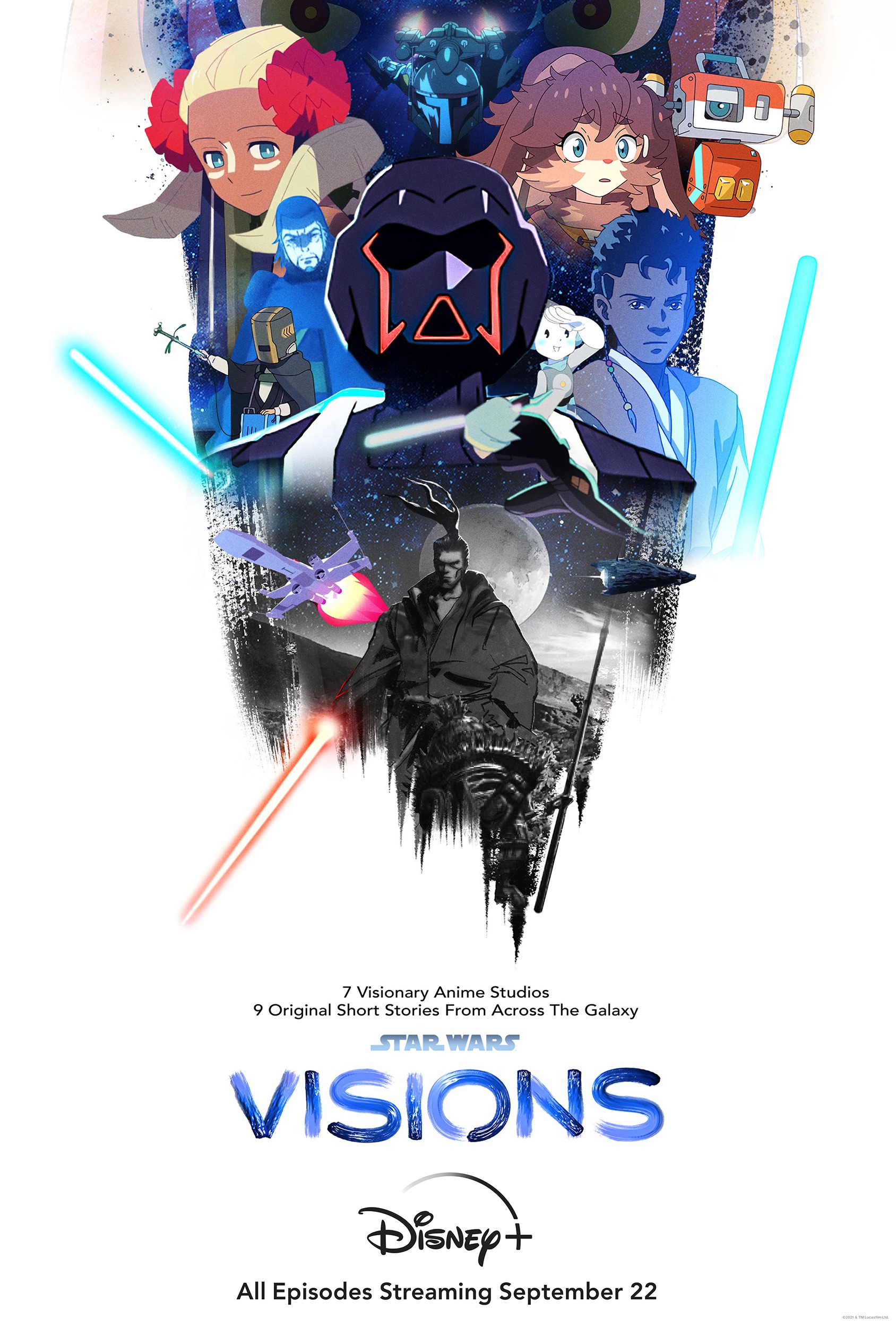 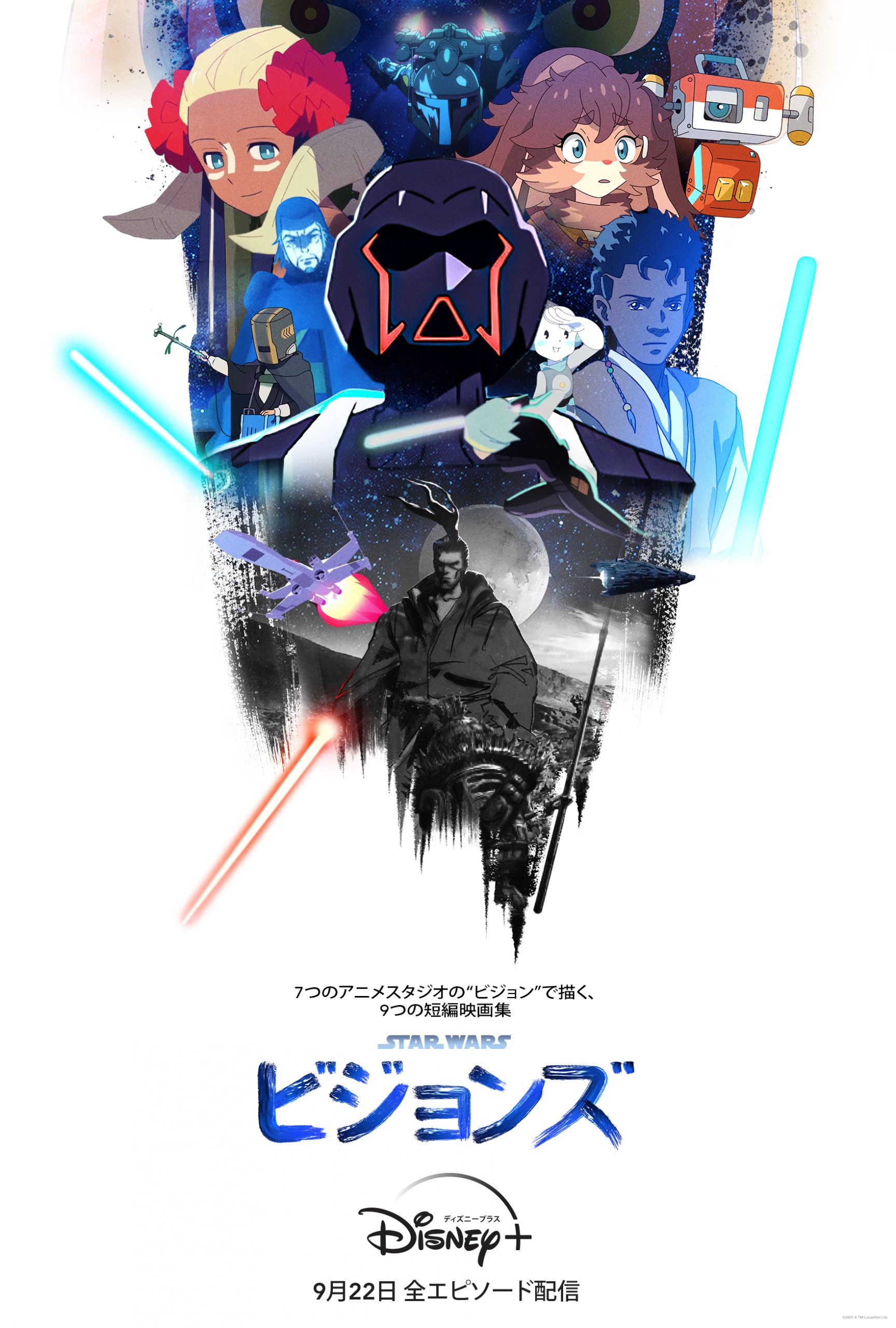 If you’re just now catching up with this one, here’s the previously released trailer: