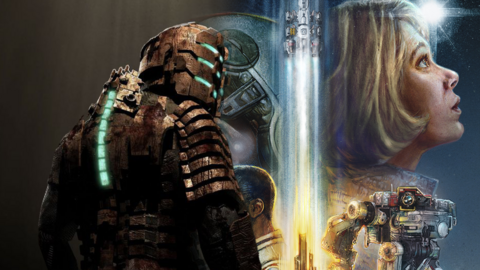 Starfield and Redfall Delayed To 2023, Dead Space gets an official release date, Call of Duty’s mobile Warzone is officially revealed and Sony has reportedly registered a new PS5 model.

Two of the studio’s major games, Starfield and Redfall, have been delayed to 2023. Starfield originally had a release date of November 11 for PC and Xbox Series X|S, while Redfall’s launch date had yet to be announced but was slated for this summer. The new release window for both games is currently set for the first half of 2023 aka by the end of next June.

The Dead Space remake from EA Motive now has an official release date. As announced in the latest Dead Space stream, the game will release on January 27, 2023 for PC, PS5, and Xbox Series X|S.

Nicknamed “Project Aurora,” the upcoming title is a battle royale that aims to deliver “a fresh new way to play.” According to a post on Call of Duty’s website, the Project Aurora team has already begun play testing the game, however don’t expect to see or hear anything about the game any time soon. The closed alpha is reportedly “limited in size,” and the select few who are playing are prohibited from sharing any details about the game publicly.