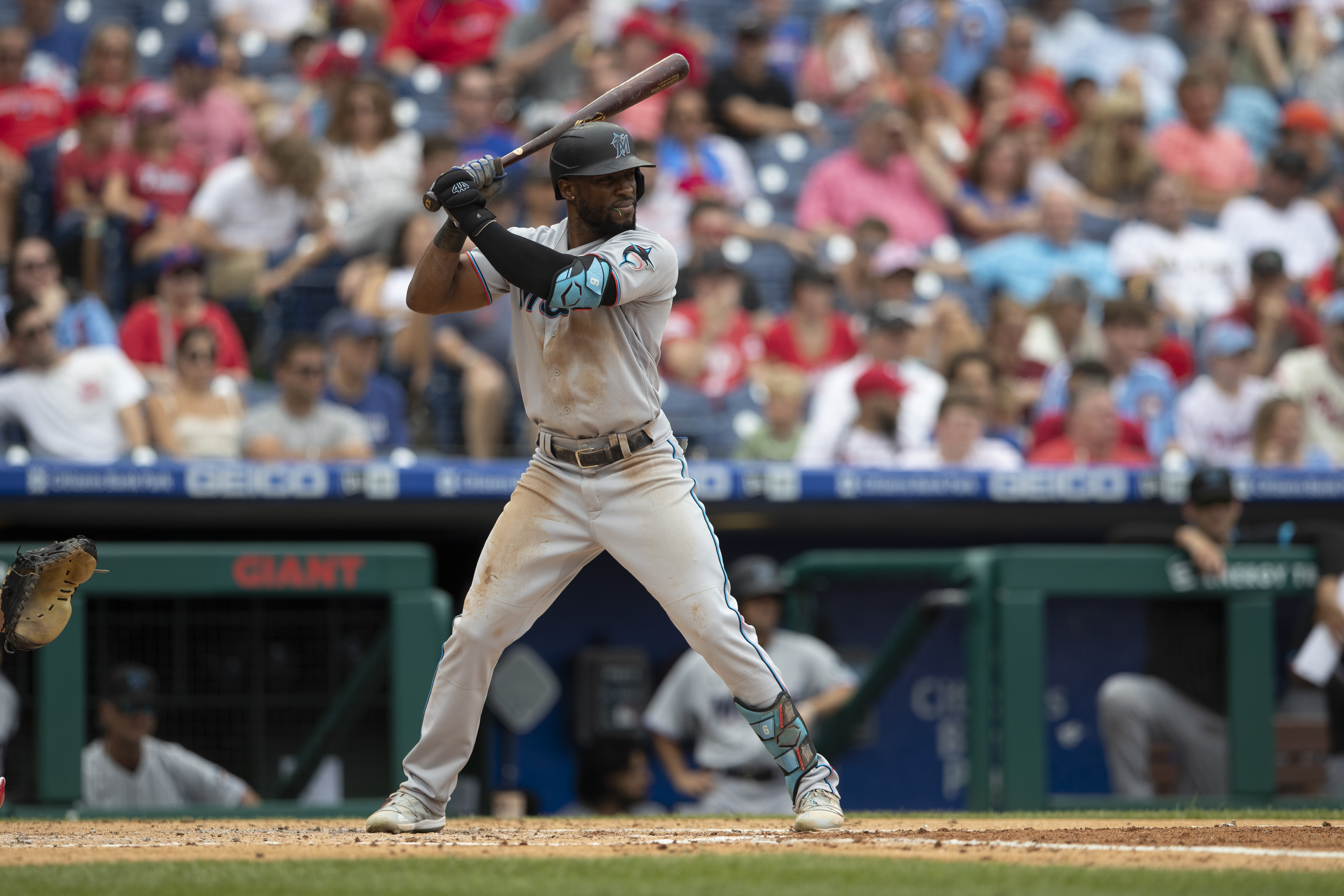 Miami Marlins outfielder Starling Marte will likely be traded before the July 30 deadline and the San Francisco Giants are “one of the key teams to watch,” according to Craig Mish and Jordan McPherson of the Miami Herald.

Marte is set to be a free agent after the season and doesn’t plan to sign a new deal with the Marlins despite recently undergoing two weeks of extension negotiations, per Mish and McPherson.

The 32-year-old had been seeking a four-year deal, but the Marlins reportedly weren’t willing to go beyond three years and a team option.

Marte would be a key addition for any team, either this offseason or at the trade deadline. The veteran entered Tuesday hitting .290 with a .391 on-base percentage, adding seven home runs and 19 stolen bases.

His 131 OPS+ would be his highest of his career over a full season.

San Francisco could target Marte to help strengthen a lineup currently dealing with injuries to key players Evan Longoria, Brandon Belt and Brandon Crawford. The outfield has also been inconsistent offensively this year, with Alex Dickerson (.233 batting average), Austin Slater (.220) and Mike Tauchman (.179) all struggling at the plate.

Marte would represent an upgrade while joining Mike Yastrzemski and Steven Duggar as outfield starters.

At 59-34, the Giants have the best record in the majors, but the Los Angeles Dodgers and San Diego Padres remain right on their heels in the National League West. Staying put at the deadline could leave an opening for one of the division rivals to pass them in the standings.

Adding Marte could be the type of difference-maker to put the team over the top.