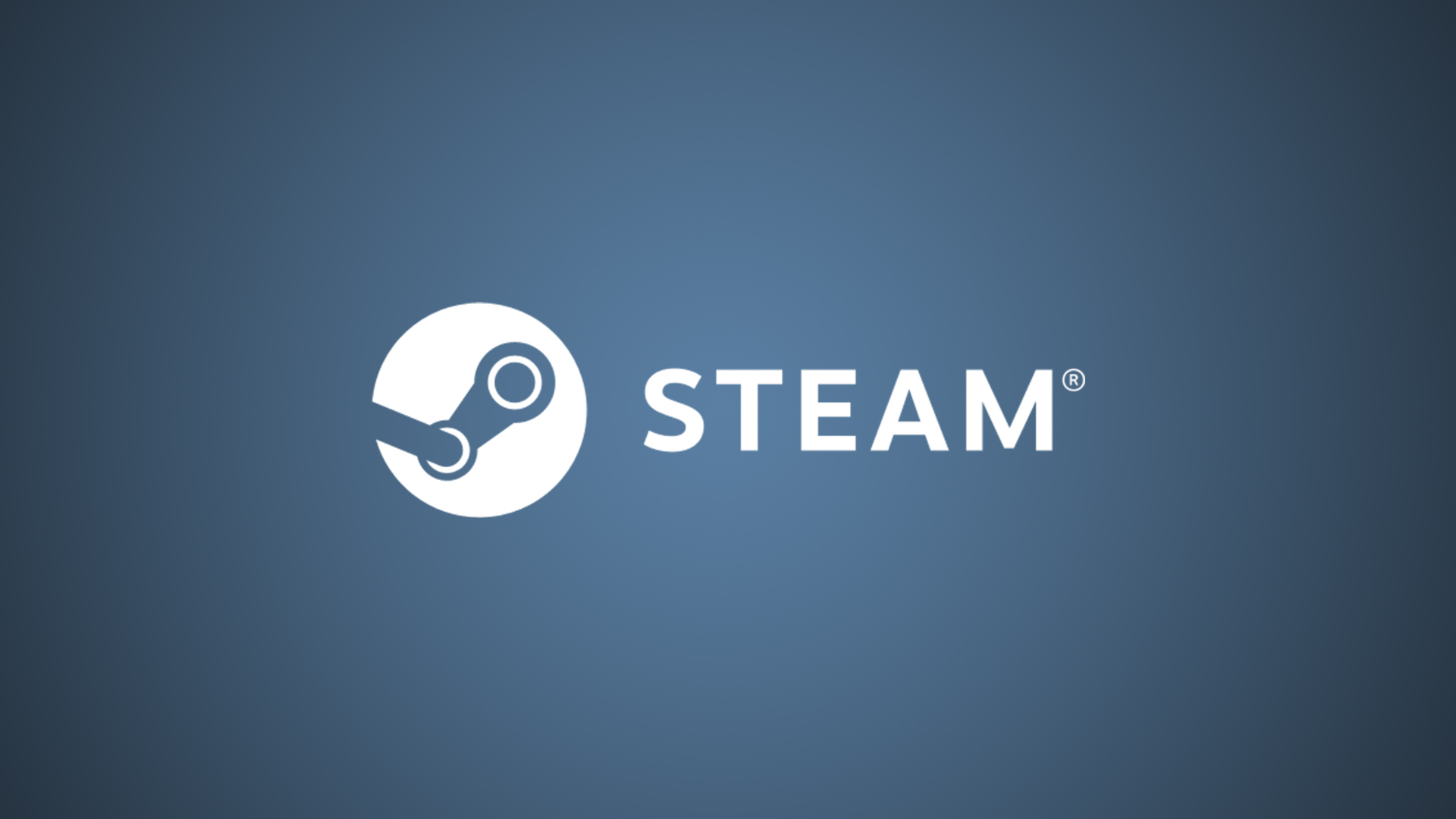 Valve has released a new Steam client for PC.

While it might not look all that different when you boot it up after updating the software, Valve says that the downloads page has been “replaced with a new implementation” and has been “visually redesigned for clarity and ease of use”.

Looking ahead, you’ll now be told the “total progression” completed for your game download or update whereas previously, you would only have been informed of the download progress but not “the disk allocation process”, which sometimes makes it look like a download was completed before it truly was.

You can also reorder your download queue by drag and drop, a new (i) icon gives tooltip insights into what’s new – game content, downloadable content, workshop content, and shader pre-caching – plus “view news” has been rebranded as “patch notes”.

There have also been improvements to the Steam library to better manage your content, as well as tweaks to your Friends List, remote play options, Steam cloud and input, and SteamVR. For the full and detailed patch notes, head on over to the official website.

Talking of Steam – did you know that the upcoming Deathloop will reportedly be available to play on PC via Steam and not Bethesda’s own Bethesda Launcher client?

A tweet from UK retailer Green Man Gaming confirmed last week that all new – and even existing – orders for Deathloop on PC would now be fulfilled on Steam, even though recent prior Bethesda PC releases have been locked to the publisher’s own proprietary software, Bethesda Launcher.

A brief foray through the company’s Twitter feed shows that it had confirmed the change to individual commenters earlier that week, too, saying that “yes, we’re going to be offering Steam keys for all versions of Deathloop and also retroactively”.

Looking for something new to get stuck into? Here are the best PC games right now.

Part of GR+’s news crew, Vikki is a (jumpy) survival horror survivalist with a penchant for sci-fi, shooters, thrillers, and a strong cup of Yorkshire tea. A committed Guardian and Spartan, she’s terrible at FPSs, but loves ’em all the same.