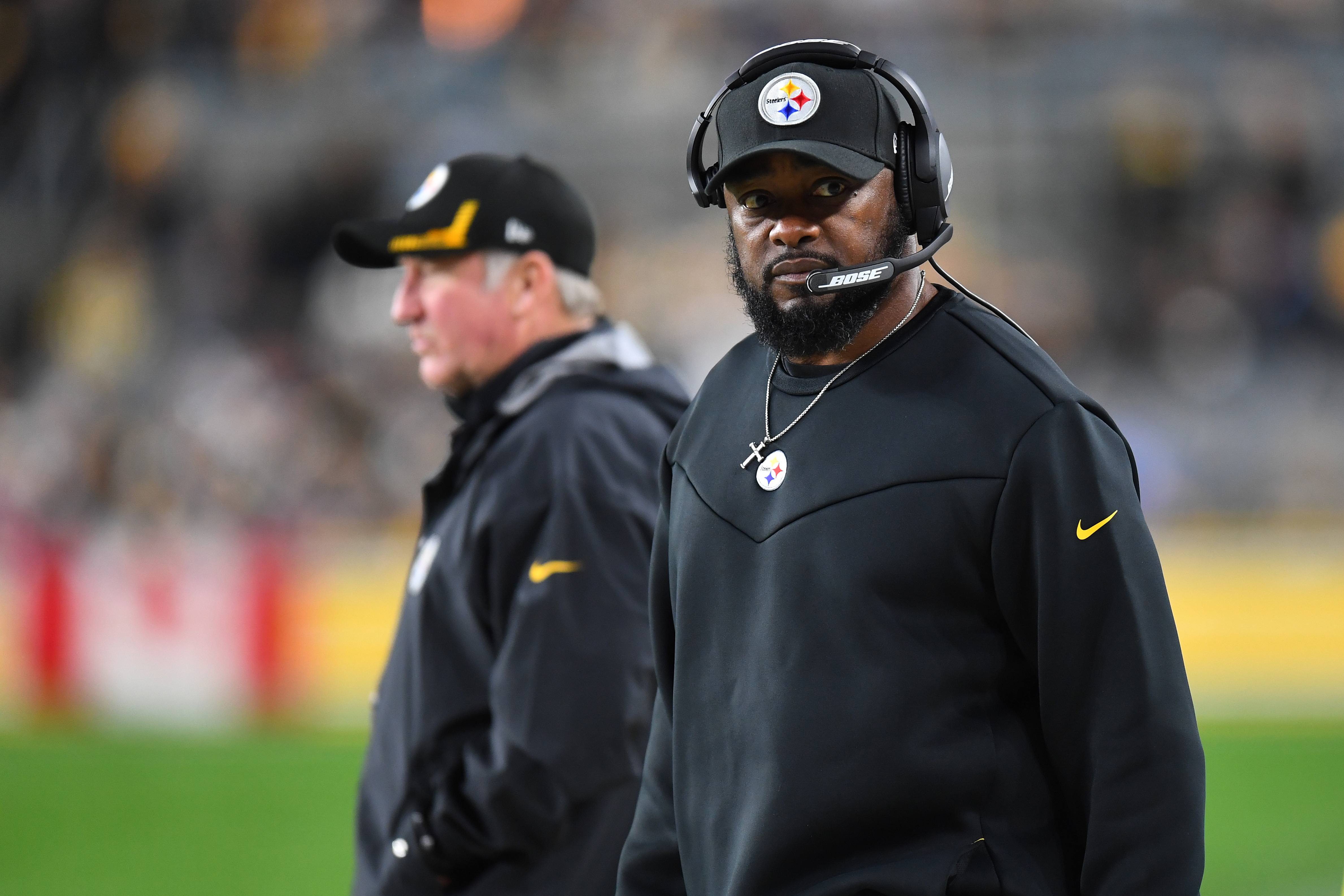 Pittsburgh Steelers head coach Mike Tomlin is the latest person to be rumored for USC’s vacant head-coaching position, but he emphatically denied any interest in the opening Tuesday.

“That’s a joke to me. I got one of the best jobs in all of professional sport. … There’s not a booster with a big enough blank check”

More Mike Tomlin re his name being attached to college coaching jobs: “There’s not a booster w/ a big enough blank check.”
And: “Anybody asking Sean Payton about that? Anybody asking Andy Reid about stuff like that?”#Steelers

“I don’t have time for that speculation,” he said. “That’s a joke to me. I got of one of the best jobs in all of professional sport. Why would I have any interest in coaching college football? … Never say never. But never.”

Former USC and NFL quarterback Carson Palmer said on The Dan Patrick Show on Monday that Tomlin was among the front-runners for the job:

“I’m sure he has,” Palmer said about whether Tomlin has been discussed by USC as a possibility. “I think anybody is a potential candidate right now. And that’s what’s so great about the job is it can lure an NFL guy that’s tired of their current situation and worried about: Is Ben Roethlisberger gone? Is he done? Who are we gonna draft? Is Mike Tomlin gonna have to start over with a young rookie quarterback?”

USC fired Clay Helton in September. Donte Williams has been serving as the interim head coach.

Tomlin, 49, has a good gig with the Steelers. He’s in his 15th year with the organization, where he’s gone 148-81-1 with nine playoff appearances, two Super Bowl appearances and a Super Bowl title.

Even if the Steelers fired Tomlin—which seems unlikely, given his successful tenure—he’d find another NFL head-coaching job quickly.

From that perspective, his annoyance at being linked to the USC opening makes sense. If most football coaches view the NFL as the pinnacle of their profession, going from the Steelers to the Trojans would be a step down, not a step up.