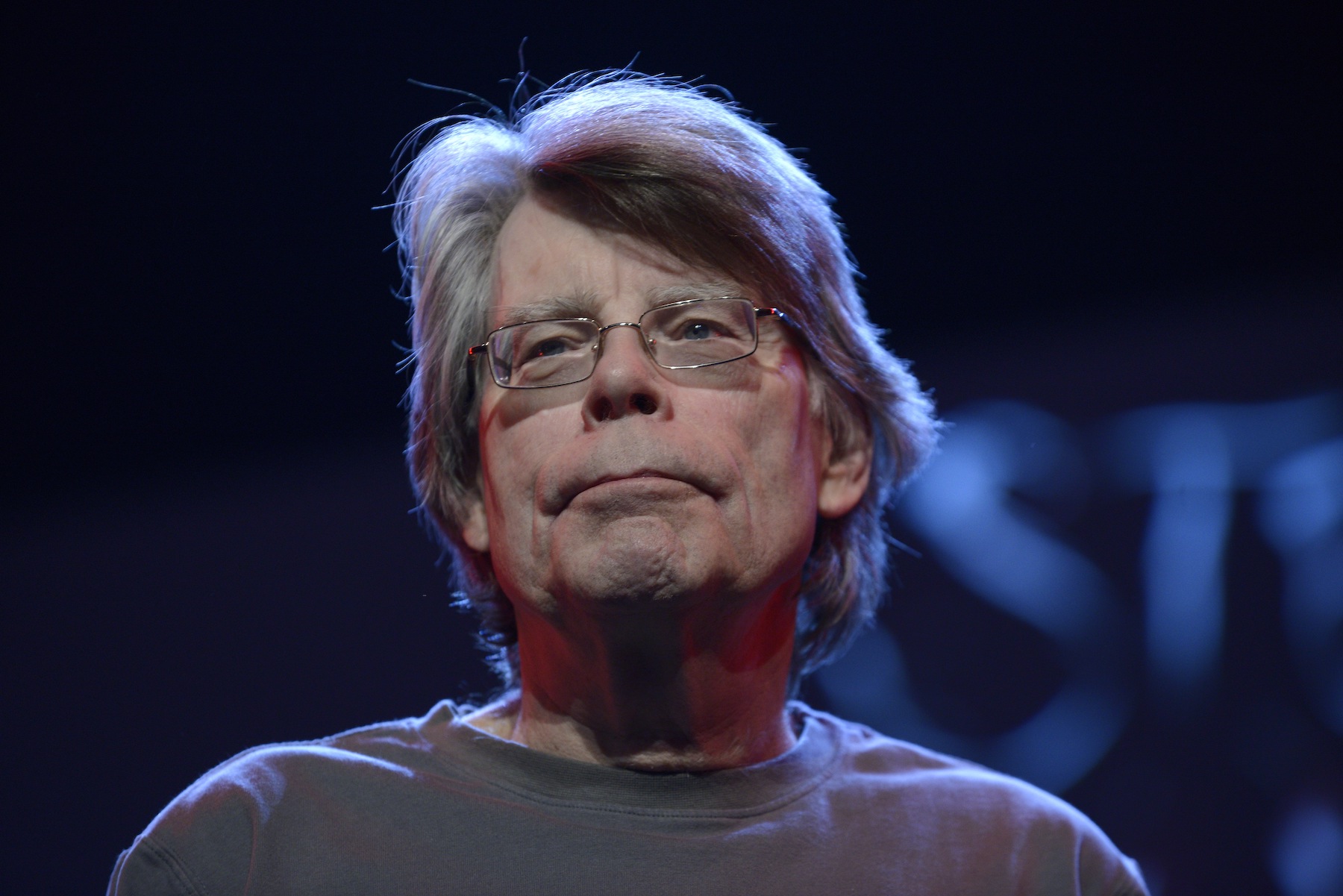 Constant readers are about to become constant listeners as Stephen King enters the final frontier of storytelling: the podcast.

King has partnered with Audio Up Media, iHeart Media, and producer Lee Metzger (The Voice) to create Strawberry Spring, a new show based on a tale from his 1978 short story collection Night Shift.

The series follows a journalist as he hunts for a serial killer named Springheel Jack. Metzger will write and direct, while the show will star Garrett Hedlund, Milo Ventimiglia, Herizen F. Guardiola, Sydney Sweeney, Ken Marino, and Al Madrigal. Philip Alberstat will produce.

Metzger said in a release: “As a lifelong fan of Stephen King, I couldn’t be more excited to work with Jared, Audio Up, and iHeart Media to bring this story to life. I couldn’t ask for a better project for my first scripted podcast.”

King remains prolific in 2021 with his new Apple+ series Lisey’s Story, based on his 2006 novel, and his upcoming crime novel, Billy Summers, out August 3rd.