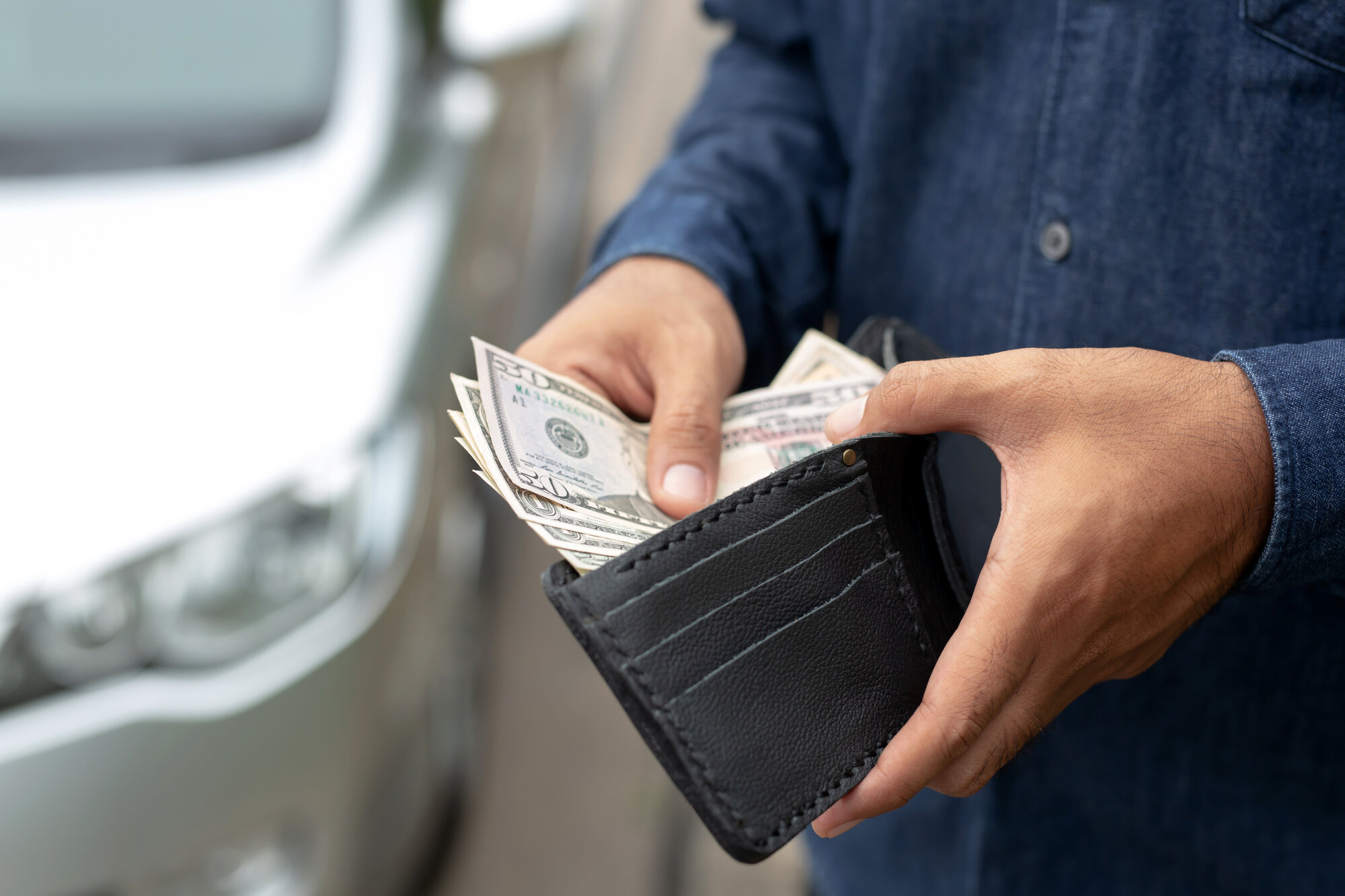 In the years leading up to the coronavirus pandemic of 2020, the concept of a universal basic income was regarded as the kind of progressive political idea that would never make it into the mainstream. It’s certainly striking, though, how the pandemic seemed to all of a sudden make the unthinkable a familiar part of life. Things like face mask mandates, stimulus checks, lockdowns, a broad shutdown of travel — and the idea that people would get a regular check from the government, just because.

Since July, for example? The federal government has rolled out a kind of universal basic income “lite,” via the child tax credit payments. It’s lite, in the sense that the checks are temporary. The sixth and final payments will come in December. Earlier this month, meanwhile, the fourth batch of these payments transferred around $15 billion from the federal government’s coffers directly to American households with eligible children. The payments showed up automatically in bank accounts and mailboxes, in a manner that’s also exactly how UBI payments work.

It’s no wonder that, with as popular as the child tax credit payments are, cities and states around the US are now moving to enact similar programs that feel closer to the idea of UBI.

Los Angeles, for example, is launching the biggest experiment yet along these lines in the country. The city council there approved the $40 million Basic Income Guaranteed: Los Angeles Economic Assistance Pilot (BIG LEAP) program on Tuesday. It will give about 3,000 families currently living in poverty $1,000 a month for 12 months. With no strings attached as far as how recipients can spend the money.

Eligibility requirements include a rule that applicants must reside in Los Angeles. They must also be at least 18 years old and have income at or below the federal poverty level. “The City of Los Angeles has created the largest Guaranteed Income pilot in America, leading the nation in bold initiatives aimed at confronting poverty,” reads the website for the program. It adds that applications will begin on October 29 at 8 am and run through November 7.

Los Angeles is launching the US’ biggest universal basic income pilot. The scheme will pay $1,000 a month to 3,000 families. https://t.co/VeypiDNPqR

Where else this is happening

Here, meanwhile, are some other places around the US also experimenting with this concept: