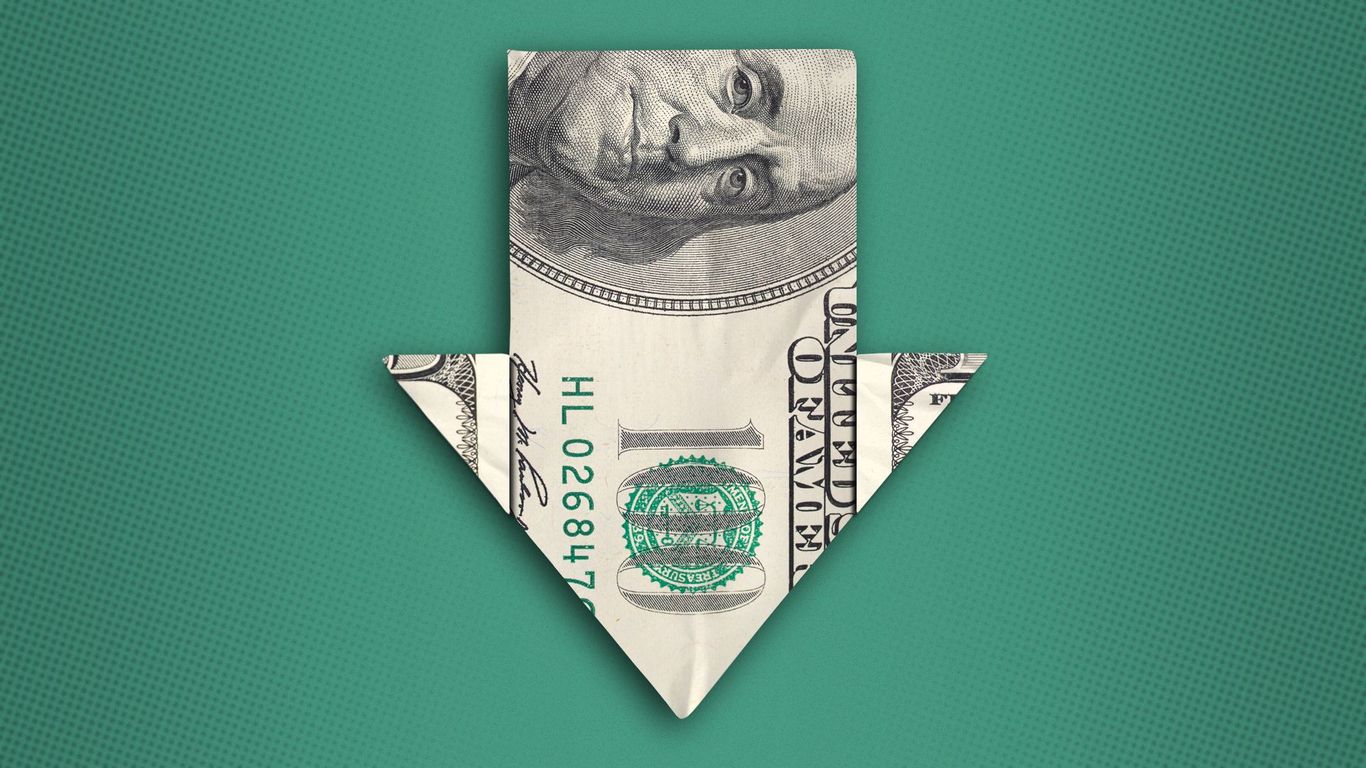 Treasury yields have been falling, and yet stock prices remain near record highs. On the surface, this seems like conflicting attitudes toward risk. But a closer look at these markets reveals a much more consistent narrative.

Why it matters: Since March, long-term Treasury yields have been sliding, with the 10-year yield falling from 1.74% in late March to as low as 1.13% on Monday.

Driving the news: The spread of COVID variants has been troubling. And among other things, it risks disrupting economic growth.

Between the lines: While the major stock indexes are near record highs, the relative performance of certain categories of stocks reflects a shift toward more cautious positioning.

Flashback: In what’s been dubbed the “reflation trade,” traders bullish on the reopening of the economy had been showing a preference for stocks that are more sensitive to shorter-term bouts of growth — or cyclical growth.

What they’re saying: Capital Economics analyst Jonas Goltermann observed that for most of the second half of 2020 as Treasury yields were rising, the Russell 2000 index of U.S. small-cap stocks outperformed the large tech-heavy Nasdaq.

The big picture: The major stock market indexes like the Dow and S&P 500 offer a limited view of what’s going on in the economy. Underlying these indexes are dozens of industries and thousands of companies that all have unique stories to tell.

The bottom line: Both the bond market and stock market reflect more cautious behavior by investors and traders.