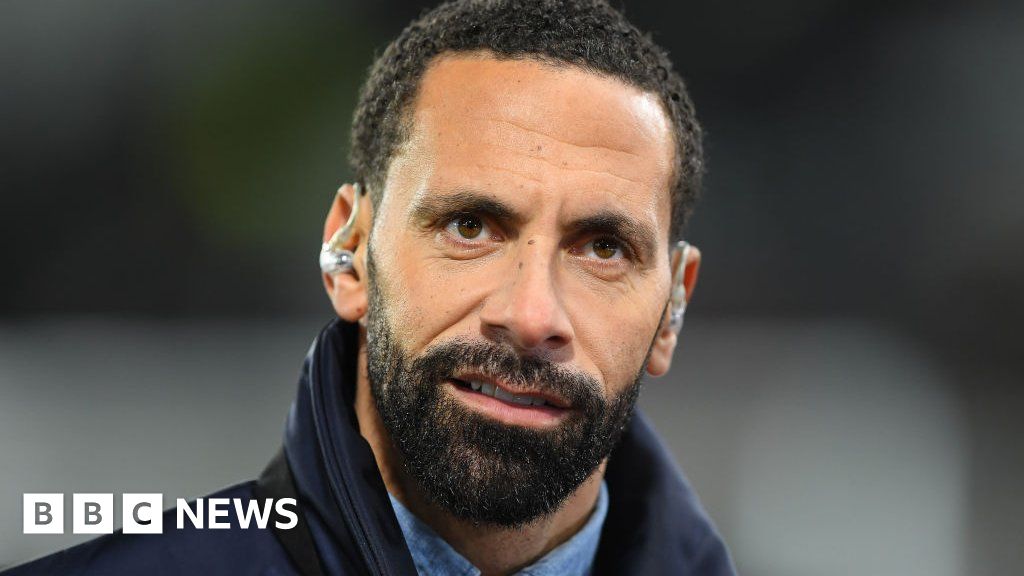 A man has been charged with racially abusing football pundit and former England player Rio Ferdinand.

Jamie Arnold is accused of using racist words and gestures at a match at Wolverhampton Wanderers against Manchester United on 23 May, West Midlands Police said.

The 31-year-old from Stone, Staffordshire, has also been charged with making homophobic comments.

Mr Arnold is due to appear at Dudley Magistrates Court on 29 July.

He was arrested during the game, which was the first time fans had returned to the Molineux ground since the start of the Covid-19 pandemic.

Mr Ferdinand had tweeted about an incident during the game, which United won 1-2, while Wolves said it was “deeply sorry” for his experience.