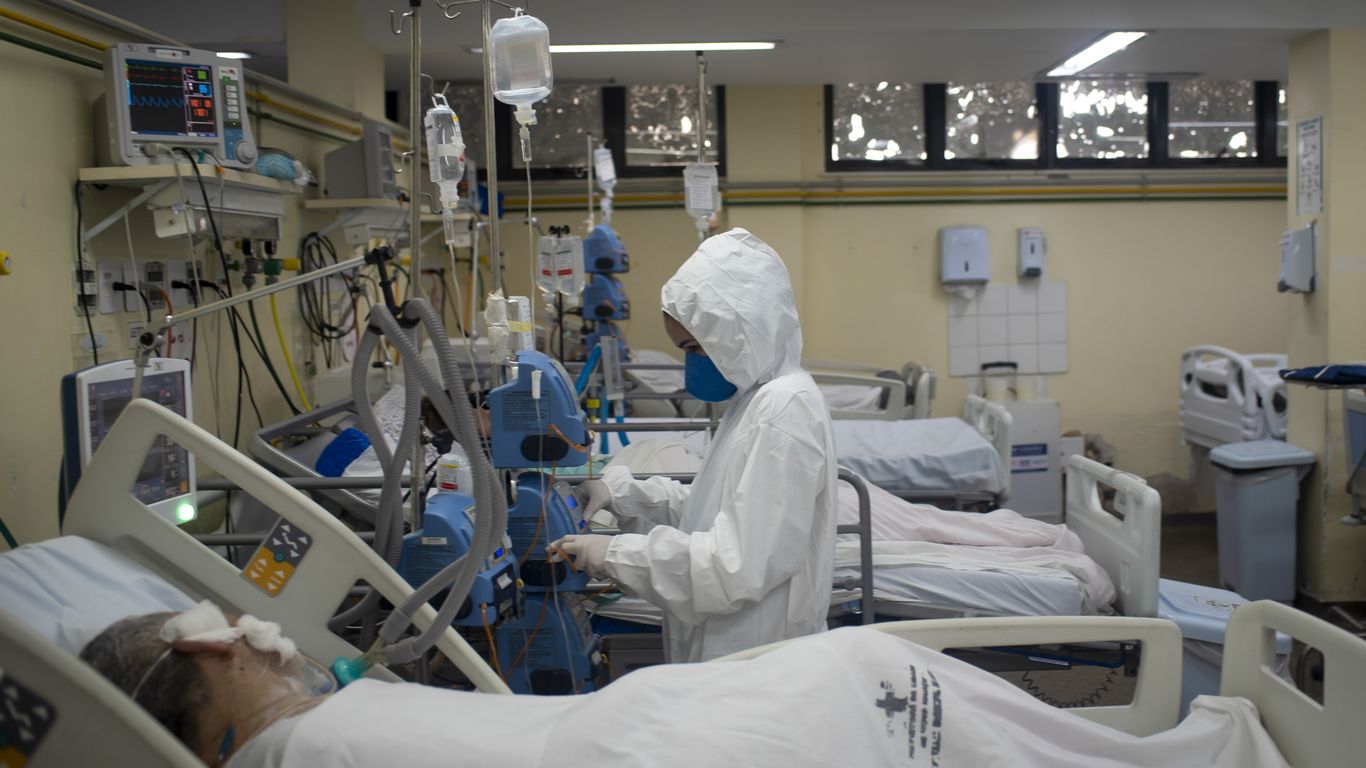 Why it matters: The clinical trial suggests that a cheap, readily available drug could dramatically reduce serious illness and death when prescribed early.

For the record: Fluvoxamine was approved by the FDA in the 1990s to treat obsessive compulsive disorder.

The big picture: Participants with an early COVID-19 diagnosis were given 100 mg of the drug twice daily for 10 days. Those in the control group were given a placebo.

What they’re saying: University of Minnesota infectious disease scientist Dr. David Boulware, who conducted his own study of the drug in coronavirus patients, told the New York Times: “It’s not a shiny new, expensive drug. The nice thing about this is it has a known safety profile.”