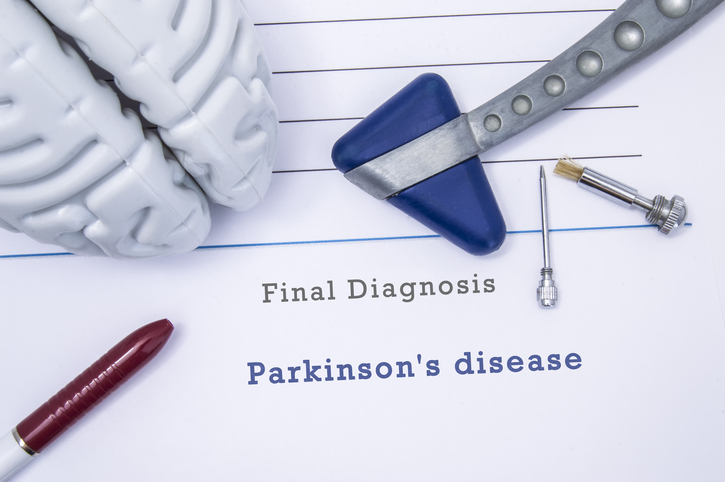 Hydroxytyrosol (HT) is a phenolic olive oil compound which contains antioxidant properties​, meaning it can neutralise ‘free radicals’ which cause damage to proteins, lipids and DNA within cells, otherwise known as ‘oxidative stress’.

In Parkinson’s Disease cellular models, HT has been shown to protect dopaminergic neurons against cell death​ following oxidative stress and protect against alpha synuclein fibril formation and aggregation in the PC12 cell line​.

However, HT alone is rapidly metabolised​ and has limited ability to reach the brain. This has previously restricted the potential of HT as a possible treatment for neurological conditions such Parkinson’s.

Nanocarriers have been found to enhance​ the potency, stability, bioavailability, and the passage across biological membranes of incorporated compounds. Researchers have previously used Pluronic F68 (P68) + dequalinium (DQA) nanocarriers to deliver antioxidants to mitochondria to protect against Parkinson’s D​isease.

A new study from the Centre for Nutraceuticals, University of Westminster, now shows that using nanocarriers to deliver this olive oil extract improves its ability to access the brain in a Parkinson’s-related cell model.

The study used a co-culture system to model the brain including the blood-brain barrier which prevents the access of toxins, and neurons which are the cells which are damaged in Parkinson’s.

Using nanocarriers can protect HT from being broken down and due to their small size and neutral charge, enable passage across the blood-brain barrier. The researchers showed that these nanocarriers could also enhance the protective effects of HT by up to 12%.

The nanocarriers used in this study were targeted to a specific part of the cell, the mitochondria, where the energy is produced, since mitochondria are also the main site of oxidative stress. This delivery system has also been shown​ to be a promising mechanism to deliver other antioxidants such as curcumin and N-acetylcysteine in similar models.

The researchers say further exploratory investigation is warranted to evaluate whether the enhanced neuroprotection using these nanocarriers is exhibited in more comprehensive models of neurodegeneration.