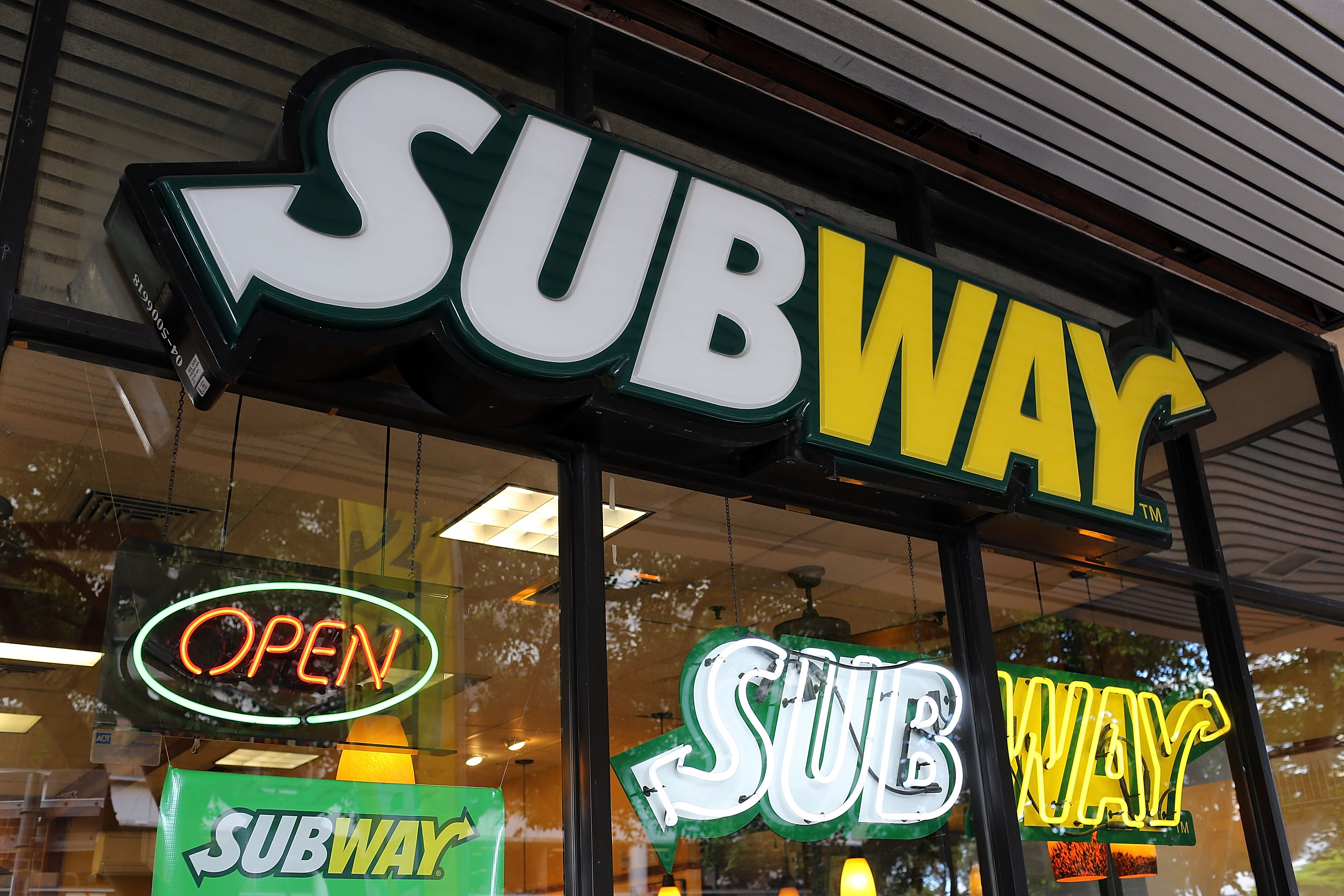 A Subway sandwich shop worker in Illinois said she was suspended from her job for confronting a robber in an altercation that was caught on a security camera and made public, according to the Associated Press.

Araceli Sotelo told the Rockford Register Star she was working alone on September 5 when an armed man entered the shop and told her to open the register. “I was kind of like, I felt like I had no other options, you know?” she said. “I was alone in there, and anything could have happened, you know? So I did what I thought was right.”

Sotelo, 20, was new to the job and had never received training on how to handle a robber at gunpoint. The security footage, which later became public, shows Sotelo yelling at the man to “stop” and move” as he approaches her behind the sandwich preparation counter, the AP reported.

The two struggle as the robber tries to grab Sotelo’s purse and she tells him she’s going to call the police. The struggle moves into the restaurant’s customer side, where the man drops a sweatshirt and a gun on the ground, as well as Sotelo’s purse, the AP said. She quickly grabs the gun and the robber picks up her purse, then seems to offer it back to her. She hits him once with the gun before the video clip ends.

“He was smaller than me, so I have that advantage…. I could at least put my weight on him, push him, or something,” Sotelo told local TV station WTVO. She added that she believes she is being punished because her employer didn’t want the public to know she was attacked while alone in the shop.

Sotelo said she doesn’t know how the video became public. She said she posted it this week to her TikTok account after the store owner suspended her from her job.

The Subway franchise owner declined to comment to the Register Star.

In a written statement, Subway’s corporate office said the company is “deeply concerned about the recent incident at a franchised location in Rockford, Illinois.”

“The restaurant owner and management are fully cooperating with the police investigation, and we request patience until that process is complete,” the statement said.

Sotelo said the man took her purse along with her ID and debit card. Police have not reported an arrest.