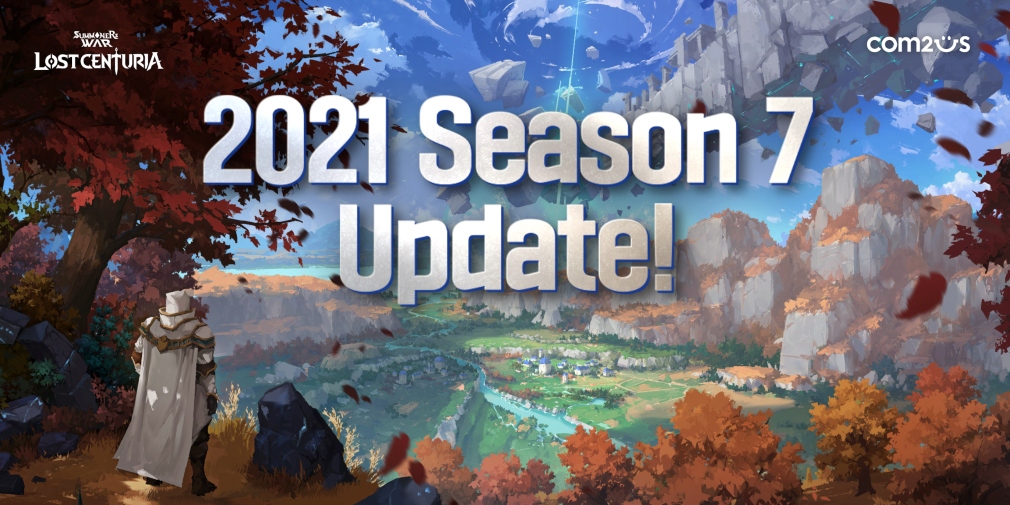 The first of the two new monsters is Sige, a Dark Hero Monster. He has the Black Moon skill, which attacks the forefront of an enemy and grants Unrecoverable, Continuous Damage and DEF DOWN II in one slash. His skill stone bolsters the effect of Black Moon by 25% and damage by 20%. 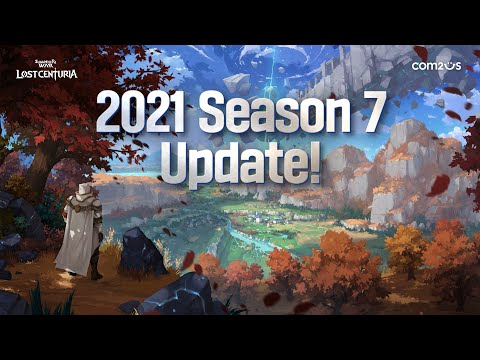 Finally, Single Mode has been added to Siege Battle, where players can enjoy the game at their preferred difficulty level. The content that’s already available has been renamed to Normal and Hard mode and gets unlocked once players have battled through all Normal Mode chapters.

Summoners War: Lost Centuria is available now over on the App Store and Google Play. It is a free-to-play game with in-app purchases.

Looking for more strategy games to play on your phone? Here are 25 of the best available for iPhone and iPad