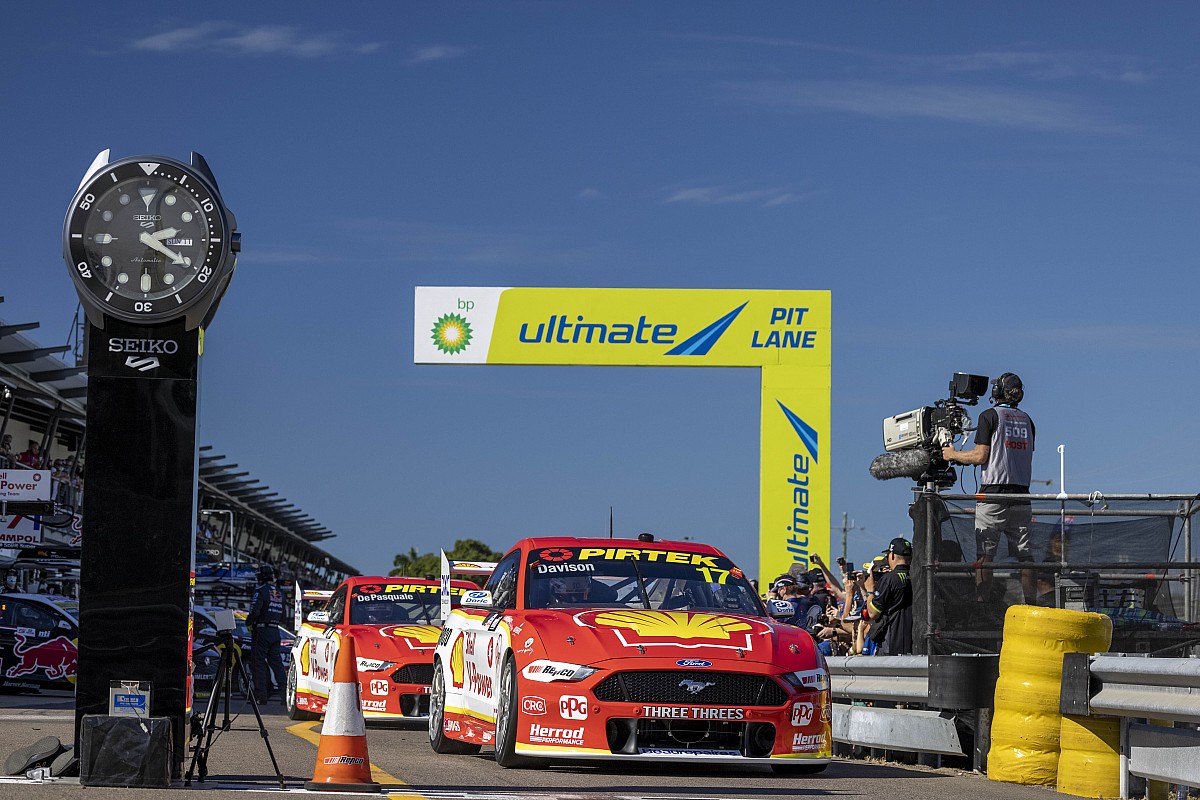 The Australian category is yet to formally announce when and where all of the remaining five events of the 2021 season will take place, as it navigates lockdowns and state border closures in the country’s east.

As it stands the only event that is locked in is the six-day Bathurst 1000 that will close out the season on the first weekend in December.

Planned events at Winton, Phillip Island and the Gold Coast have all been cancelled, leaving Sydney Motorsport Park the only venue still on the schedule alongside Bathurst.

Ironically New South Wales, which has been hit hardest by this latest string of outbreaks, is likely to see more Supercars action than any other state before the season is out.

It’s thought that Plan A is for the season to resume in late October with back-to-back rounds at Queensland Raceway.

That, however, will require a sign-off from Queensland Health as both New South Wales and Victoria are declared hotspots and effectively cut off from the Sunshine State.

If a two-week quarantine before racing can resume is required, those affected teams would need to be on the move by around October 6.

It’s long-been expected that back-to-back events at SMP, including the Sydney SuperNight, will act as the precursor the the Bathurst 1000.

An all-in, pre-enduro test has been mooted as part of the SMP running.

Supercars needs to be hold four rounds between now and Bathurst to ensure it hits the total of 12 required by the broadcast agreements.