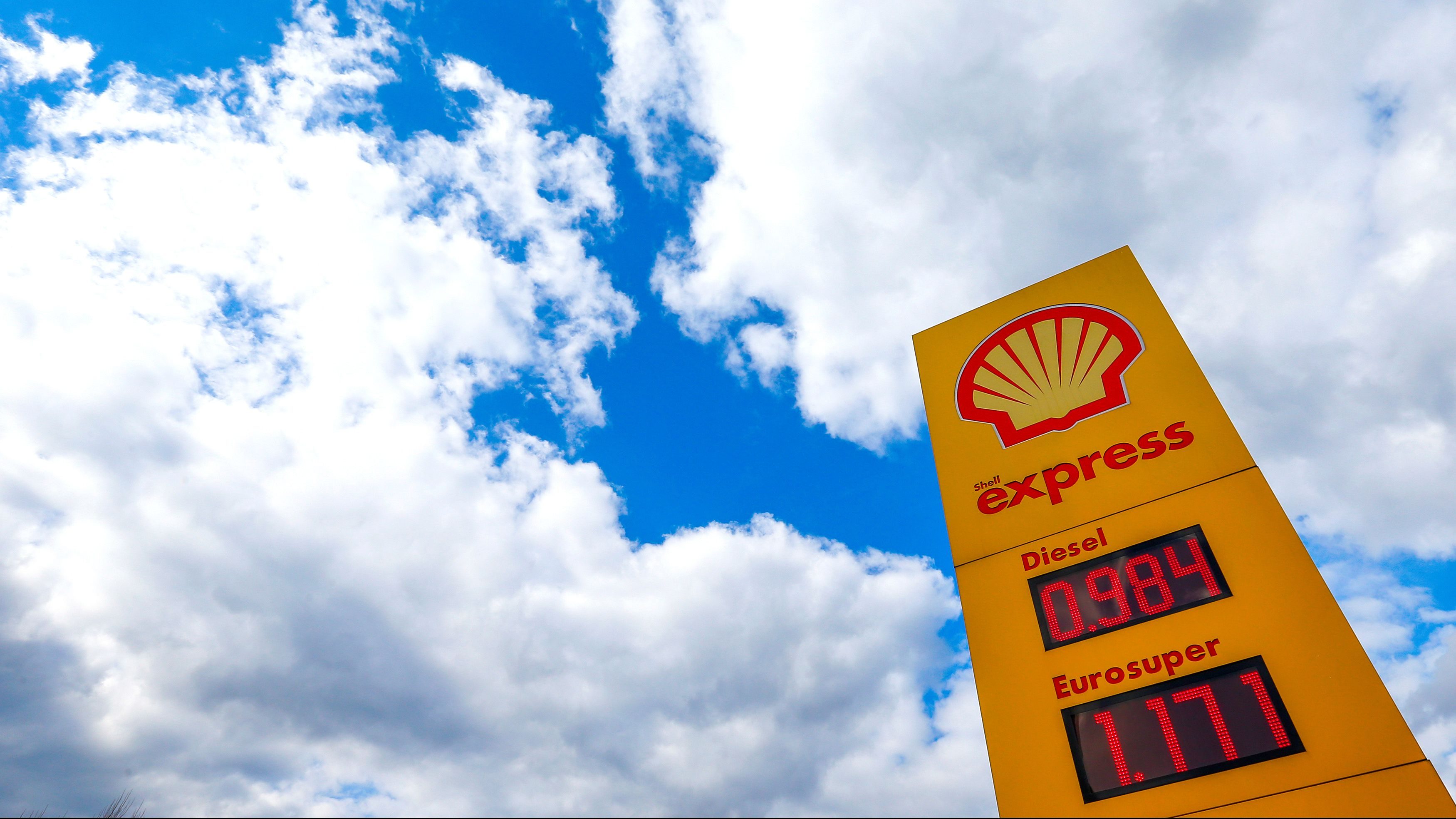 ﻿It was a fine week for the world’s top oil and gas companies, which are back in the black after one of the steepest declines ever for global oil demand and prices during the pandemic. BP, Shell, Total, Exxon, and Chevron all posted big earnings for the first quarter of 2021 buoyed by a return of the price of a barrel of oil to pre-pandemic levels around $60 per barrel since early February.

US government analysts are now bullish oil demand will reach pre-pandemic levels by 2022 suggesting that these profits, along with greenhouse gas emissions, will continue to rise. For the oil and gas majors pursuing a relatively rapid shift toward low-carbon energy, a few years of profitable quarters like the last one could provide the capital to propel that transition forward.

Clean energy still accounts for a tiny portion of majors’ revenue. But most of the world’s oil majors have set long-term decarbonization targets (European companies’ goals are particularly ambitious). These rely on a combination of phasing out the most carbon-intensive oil and gas assets and investing in renewables, carbon capture, and other cleaner revenue streams.

That transition will cost money. And so far clean energy still contributes little to the bottom line. For example, Total, widely viewed as an early mover in green energy, reported in its Q1 filing its renewables business brought in just $148 million, out of $7.3 billion in company earnings.

Total chief financial officer Jean-Pierre Sbraire said on the company’s April 29  earnings call that Total aims to spend $12 to $13 billion, one-quarter of its annual capital expenditures, on renewable energy. BP meanwhile committed to a 40% reduction in oil and gas production by 2030, and predicts the transition to renewable energy will cost up to $5 billion in capital spending annually until (and beyond) then.

That kind of spending will be a challenge without a reliable stream of cash, given the need to also spend to maintain oil production until renewables earn real money. The pressure is now on those companies to pivot to greener revenue streams as fast as possible. To stick to their energy transition targets, European oil majors have only five to ten years to make the necessary investments building out a strong network of suppliers and customers for renewable energy, carbon removal, and other services.

The intervening years better be rich ones for the traditional oil industry if they are to make the necessary investments, said Andrew Logan, senior director of oil and gas for the sustainable finance firm Ceres. “Companies like BP and Shell are actually dependent on the near-term strength of the oil market to fund their transition,” he said. “Their expectation is that long-term oil demand will be weak. So in a way, those companies are even more exposed [in the short term] than some of their peers.”

A rebound in oil and gas revenue would deliver another benefit: Drawing traditional investors uncertain about the energy transition and spooked by the industry’s long-term decline back into the fold. BP has restarted share buybacks, Shell raised its dividend—traditionally one of the most attractive benefits of owning oil company shares.

But relying on the recent gains in fossil fuels prices is a risky bet given the shaky outlook for oil demand as more of the world’s vehicles go electric.  For Exxon and Chevron in particular, US companies that have yet to invest heavily in the energy transition, a long-term low oil price would be catastrophic. They’re gambling that quarters like this one will stick around for the foreseeable future.

“They might be saved by the oil price,” Logan said. “But that’s luck, not strategy.”