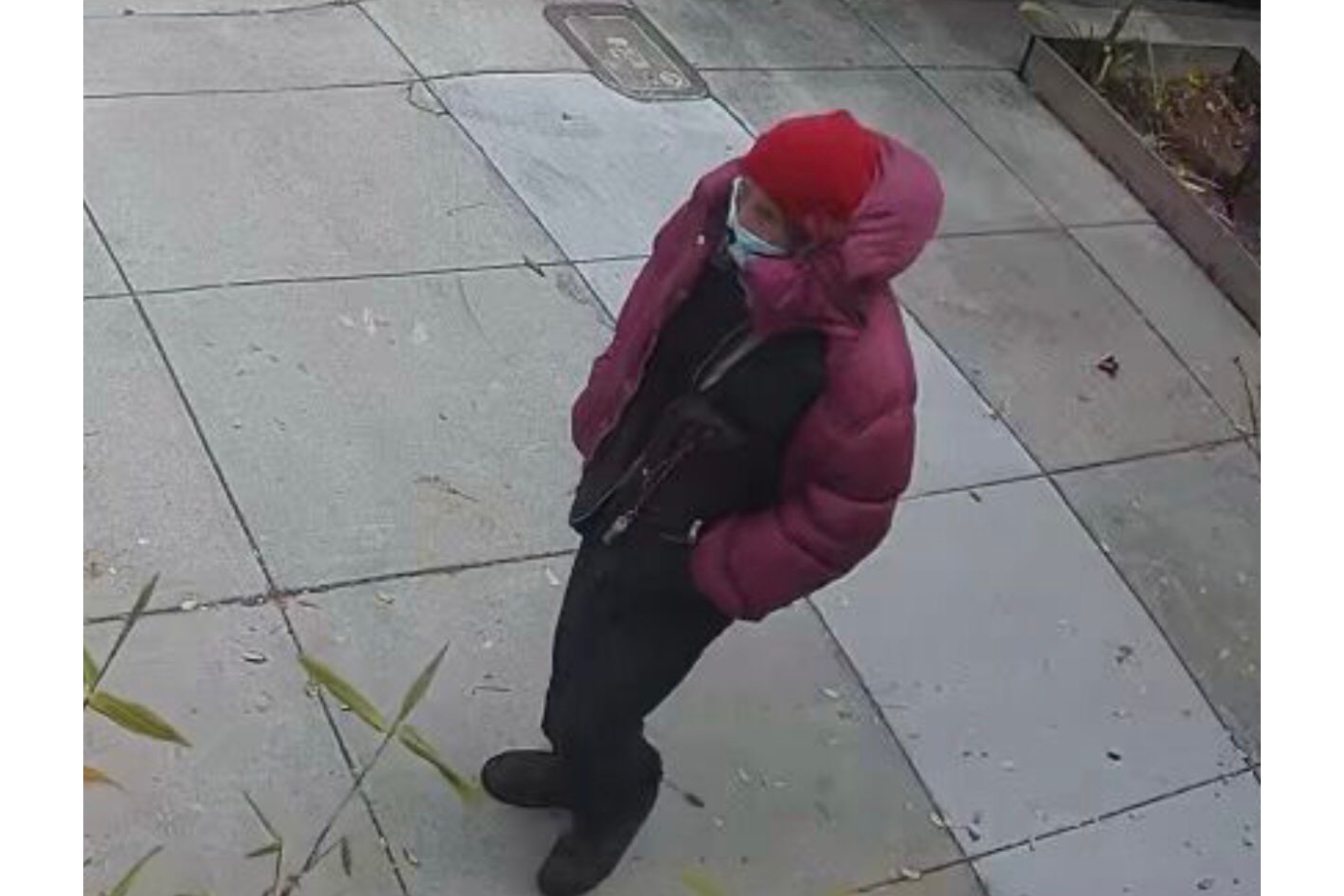 A photo taken from surveillance footage shows a San Francisco woman on the day she disappeared.

Jean Chang Kan Fung was taking a walk on May 28 at about 3 p.m., a San Francisco spokesman told SFGATE, but did not return to her home in the Richmond District when expected.

Fung — who has gray hair, weighs about 90 pounds and is 5 feet tall — was last seen wearing a red or pink puffer jacket, a purple sweater, brown pants, black Ugg boots and a red beanie with the letters “LC” embroidered. The photo above shows her in this outfit.

She is “considered at risk,” reported San Francisco police, due to possible medical conditions and her age.

Police said that she frequents Clement Street in the Richmond, the Golden Gate Bridge and nearby Crissy Field, the Graton Casino in Rohnert Park and the River Rock Casino in Geyserville. Officers, cadets and volunteers have been handing out flyers in the city, seeking anyone who may have seen or interacted with Fung in the last nine days.