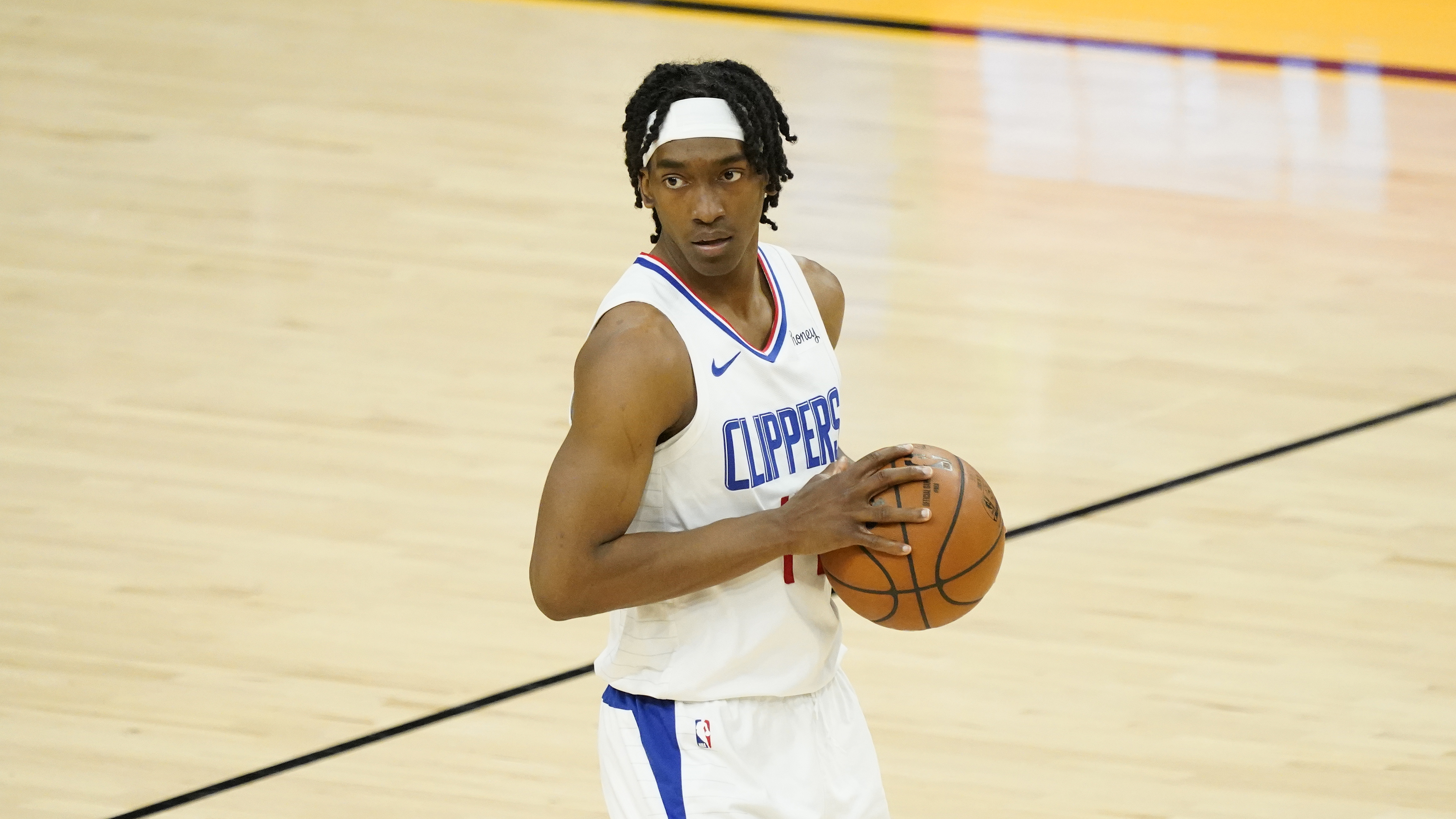 The Los Angeles Clippers and guard Terance Mann agreed to a two-year contract extension on Tuesday.

Mann released the following statement to Marc Spears of ESPN’s The Undefeated regarding the transaction:

“It is with tremendous honor and pride that I sign this extension with the Clippers. The faith and commitment in my development and contribution thus far will provide me the motivation I need as I continue to be a pivotal part of our championship run. I want to thank the front office for this opportunity to remain a part of the Clipper Nation. I would also like to thank my coaches and teammates for believing me and allowing me to grow both on and off the court.”

The 24-year-old Mann, who is in his third NBA season, will make $22 million over the life of the extension.

Per Andrew Greif of the Los Angeles Times, the extension will keep Mann under contract with the Clippers through the 2024-25 season.

L.A. selected Mann in the second round of the 2019 NBA draft out of Florida State, and it took some time before he became a contributor.

After averaging just 2.4 points, 1.3 rebounds and 1.3 assists in 41 games as a rookie, Mann became a much bigger part of the rotation last season.

Mann appeared in 67 games, starting 10, and played 18.9 minutes per contest, which was an increase of more than 10 minutes per game from the previous year.

It was during the playoffs that Mann earned the extension, however. On the surface, his numbers didn’t look much different from the regular season, as he averaged 7.6 points and 2.7 rebounds while shooting 51.9 percent from the floor and 43.2 percent from deep.

Mann played a much bigger role after Leonard got injured during the second round of the playoffs against the Utah Jazz, though.

In Game 6 of that series, Mann went off for 39 points, leading the Clips to victory as they advanced to the Western Conference Finals.

The Phoenix Suns beat the Clippers in six games in the conference finals, but Mann showed the ability to be a go-to guy when called upon.

Since Leonard won’t be ready for the start of the 2021-22 season after undergoing surgery to repair a partial ACL tear, Mann figures to have a bigger role early in the season.