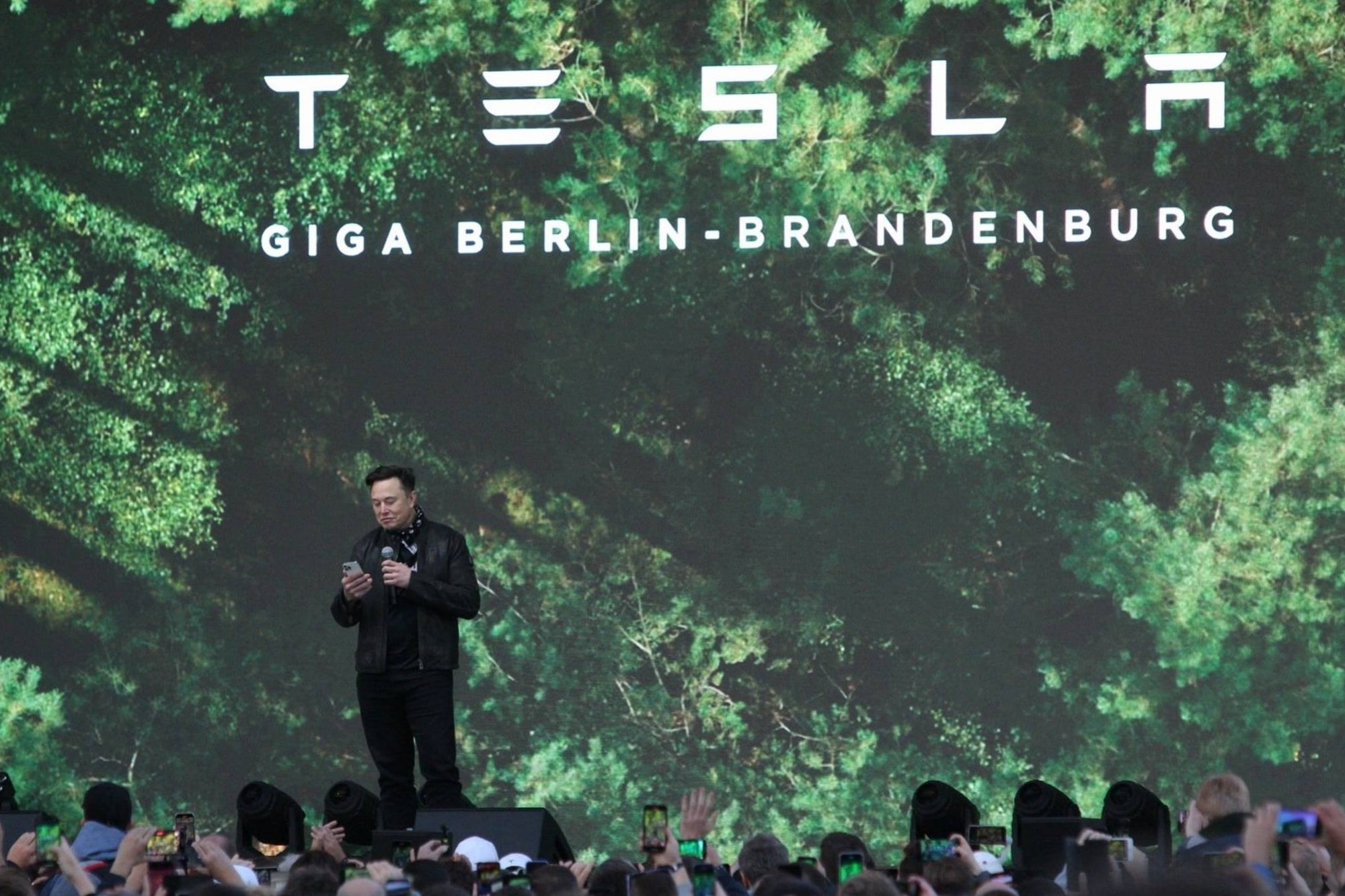 Oktoberfest or Tesla fest? The automobile company is about to start production at its new factory in Germany, so Elon Musk and his team decided to open its doors to the general public with the aim that people could get to know the “behind the scenes” of the company.

Thus, on October 9, the Giga-fest took place in the facilities of the new gigafactory of the electric car company. Attendees had the opportunity to enjoy music, attractions, games, and a tour of the facilities.

today’s recap: 1 / drove a model Y, 2 / saw @elonmusk liiiiive, 3 / got into #GigaBerlin and NOW THERE’S AN OPEN AIR WTH @Tesla PEEPS AND @BB_BORISBREJCH? !!!!! okay thank you vvv much i am happy bye pic.twitter.com/7Z5XThyny0

The founder of Tesla got on stage to welcome the attendees and spoke a little about the expectations of this new plant. According to DW Español , the magnate commented that they hope to create 12,000 jobs and perhaps more.

Also, according to a caption captured in photography by one of the attendees, the company presumes that with the help of robots they can produce a body in 45 seconds.

The process has 445 robots pic.twitter.com/yPVOxxt34E

– Caspar – all about creating a positive future (@DerCaspar)October 9, 2021

“Our team is supported by an army of robots that weld, rivet and glue the car parts. With very precise and fast movements, we produce a body every 45 seconds, “says the poster.

Another of the announcements that took place at the festival and that drew attention was the production of a GigaBier, a beer that will be bottled in a container inspired by the model of the Tesla cybertruck or electric truck.

This is not the first time the car company has experimented in the alcoholic beverages segment, although we all remember the famous “Teslaquila”.