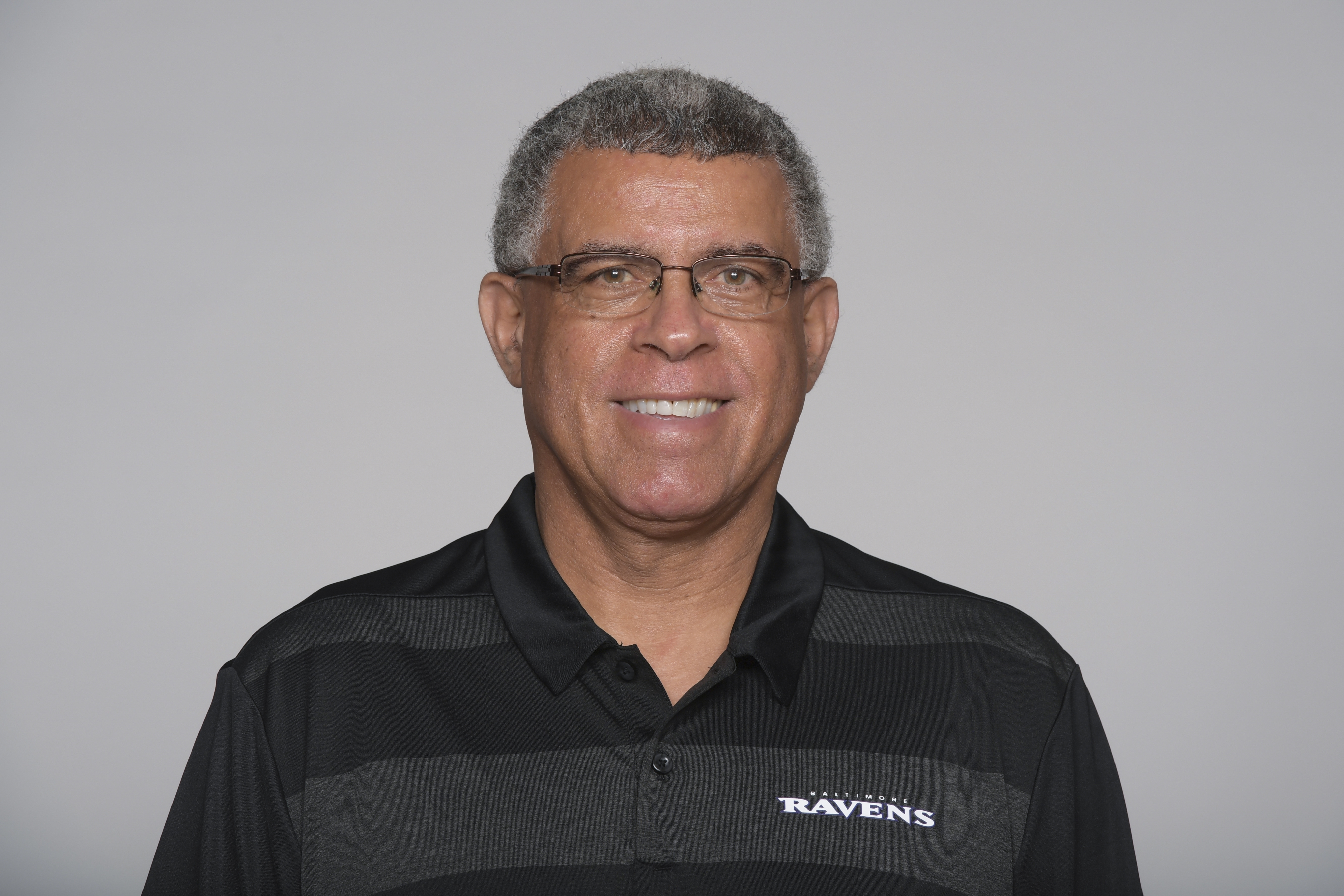 He explained the decision to reporters Wednesday, noting the team’s work over the previous four weeks of voluntary practices:

Full David Culley statement on not having a minicamp pic.twitter.com/NfbBB098cA

“That’s why we decided not to do the minicamp, because our attendance has been great for us here,” Culley said. “We got accomplished what we wanted to get accomplished.”

Quarterback Deshaun Watson did not take part in the team’s OTAs and still hopes to be traded, as Tom Pelissero of NFL Network reported last month.

As Josh Alper of Pro Football Talk noted, the cancellation of minicamp means Watson will not be subject to fines for not reporting.

Watson’s absence would have created a battle among the other quarterbacks on the roster, with veteran Tyrod Taylor and rookie Davis Mills the biggest names. The Texans signed Jeff Driskel in May.

Whether or not Watson is traded, he could be subject to discipline under the league’s personal conduct policy after 22 lawsuits were filed against him alleging sexual assault or sexual misconduct during massage therapy sessions. He has denied the allegations.

The NFL is investigating and has spoken to multiple women who filed lawsuits. The Houston Police Department is also investigating a criminal complaint against Watson.

Texans training camp is scheduled to begin July 27, per John McClain of the Houston Chronicle.

Culley is in his first year as a head coach after serving various roles across the league since 1994. He spent the past two years as the assistant head coach, passing game coordinator and wide receivers coach for the Baltimore Ravens.

The minimal practice time could make the 65-year-old very popular with his players, though it is a questionable strategy as he tries to turn around a squad that went 4-12 last season.