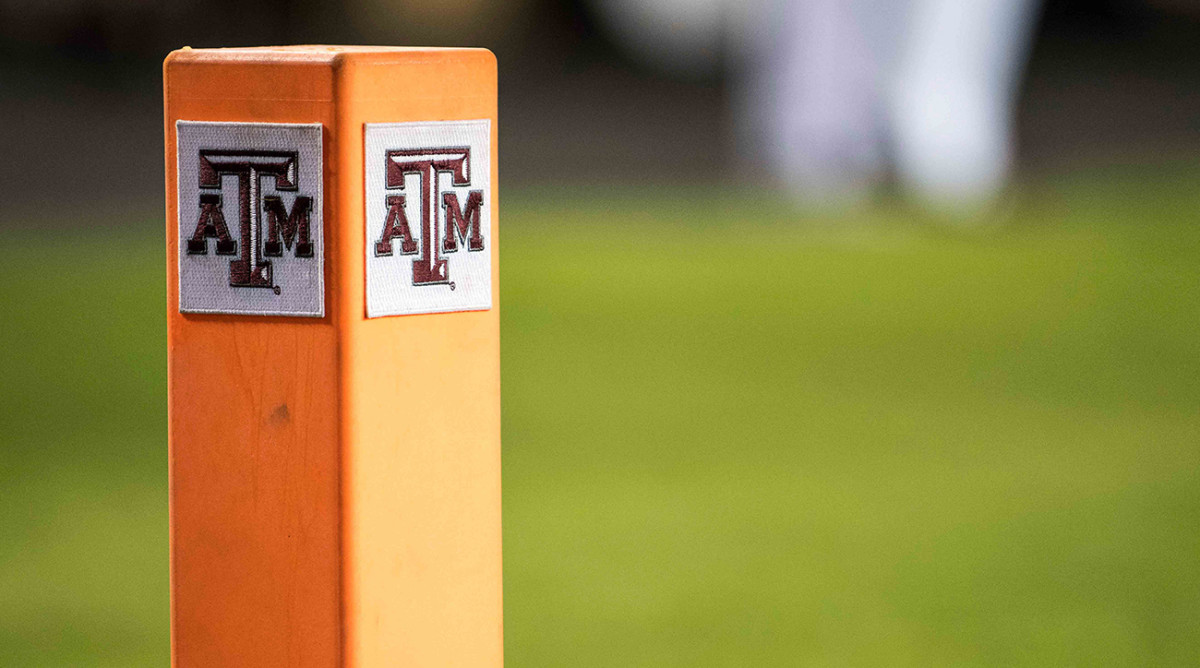 The Texas A&M fan site TexAgs.com has agreed to pay running back Isaiah Spiller and safety Demani Richardson each $10,000 for exclusive interviews ahead of SEC Media Days.

The deal, sponsored by a local company named GreenPrint Real Estate Group, is one of the first made for media access ever since the NCAA approved its interim NIL policy that has been in effect since July 1.

“Our goal is and always has been to bring Aggies the very best in coverage of Texas A&M athletics,” TexAgs co-owner and executive editor Billy Liucci said in a release. “For us, that means continuing to find innovative new ways to cover Aggie sports. We’re excited about the ways the NIL changes will allow us to feature Texas A&M athletes, continue to push into new areas of content creation for our subscribers, and expand our work with sponsors.”

TexAgs.com is an independent media company, has more than 650,000 monthly viewers and is not affiliated with the school, according to its website.

Spiller finished 2020 with 1,036 rushing yards and five touchdowns while Richardson had 36 tackles and one interception the same season.