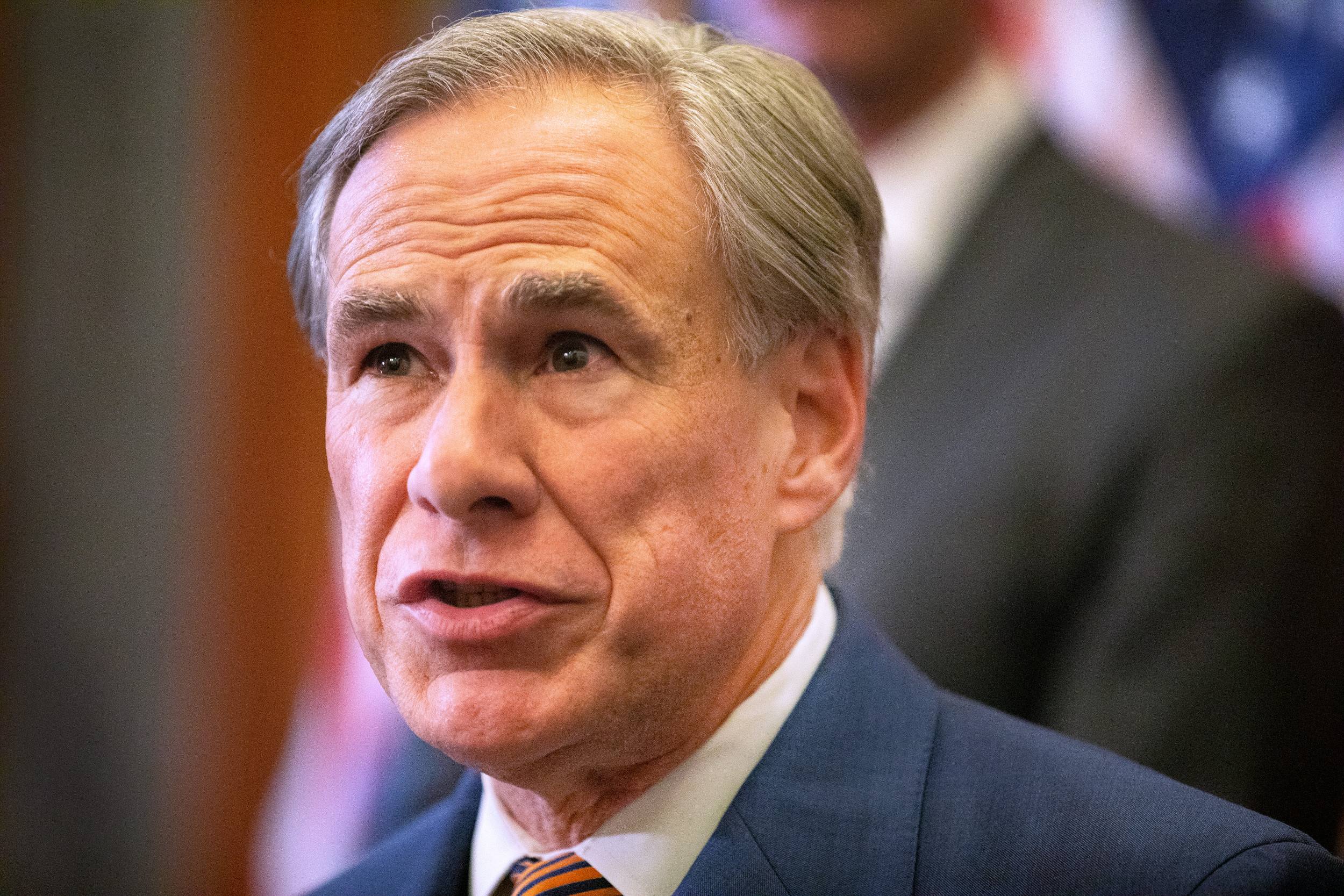 Texas Gov. Greg Abbott announced his plans to build a wall along the Texas-Mexico border during a press conference in Del Rio on Thursday. These plans run contradictory to a proclamation President Joe Biden issued on his first day of office that all border wall construction be stopped.

“President Biden’s open-border policies have led to a humanitarian crisis at our southern border as record levels of illegal immigrants, drugs, and contraband pour into Texas,” said the Republican Governor. “While securing the border is the federal government’s responsibility, Texas will not sit idly by as this crisis grows.”

Abbott has yet to release the details of his plans, such as where and when construction will begin, or how it will be funded. He did release some details on a few other border initiatives, including the roughly $1.1 billion earmarked in the recently-passed state budget for border security. He talked about plans to introduce a Governor’s Task Force on Border and Homeland Security.

U.S. Department of Health and Human Services attorney Paul Rodriguez called Abbott’s move a “direct attack” on the effort to rehome federal migrant children and gave the state until Friday to respond to a letter demanding clarification of the order that appears to violate federal law. Fifty-two state-licensed shelters that house approximately 8,600 children could be affected.

On his first day in office, President Biden issued an order to pause border wall construction, as well as taxpayer funding to their construction. He also directed the Department of Homeland Security to suspend and investigate the “remain in Mexico” order, which has since been officially terminated.

The Biden Administration has said its new policies are an attempt at the more humanitarian treatment of migrants.

In a disaster declaration he issued on June 1, Abbott said “President Biden’s open-border policies have paved the way for dangerous gangs and cartels, human traffickers, and deadly drugs like fentanyl to pour into our communities.”

“Meanwhile, landowners along the border are seeing their property damaged and vandalized on a daily basis while the Biden Administration does nothing to protect them.”

Gov. Abbott did not directly address the potential legal issues of his wall in his public appearance on Thursday, nor did he say if he plans for any of the Texas border wall’s funding to come from the $1.1 billion border security allocation in his state’s newly passed budget.

Newsweek has reached out to Gov. Abbott for comment.