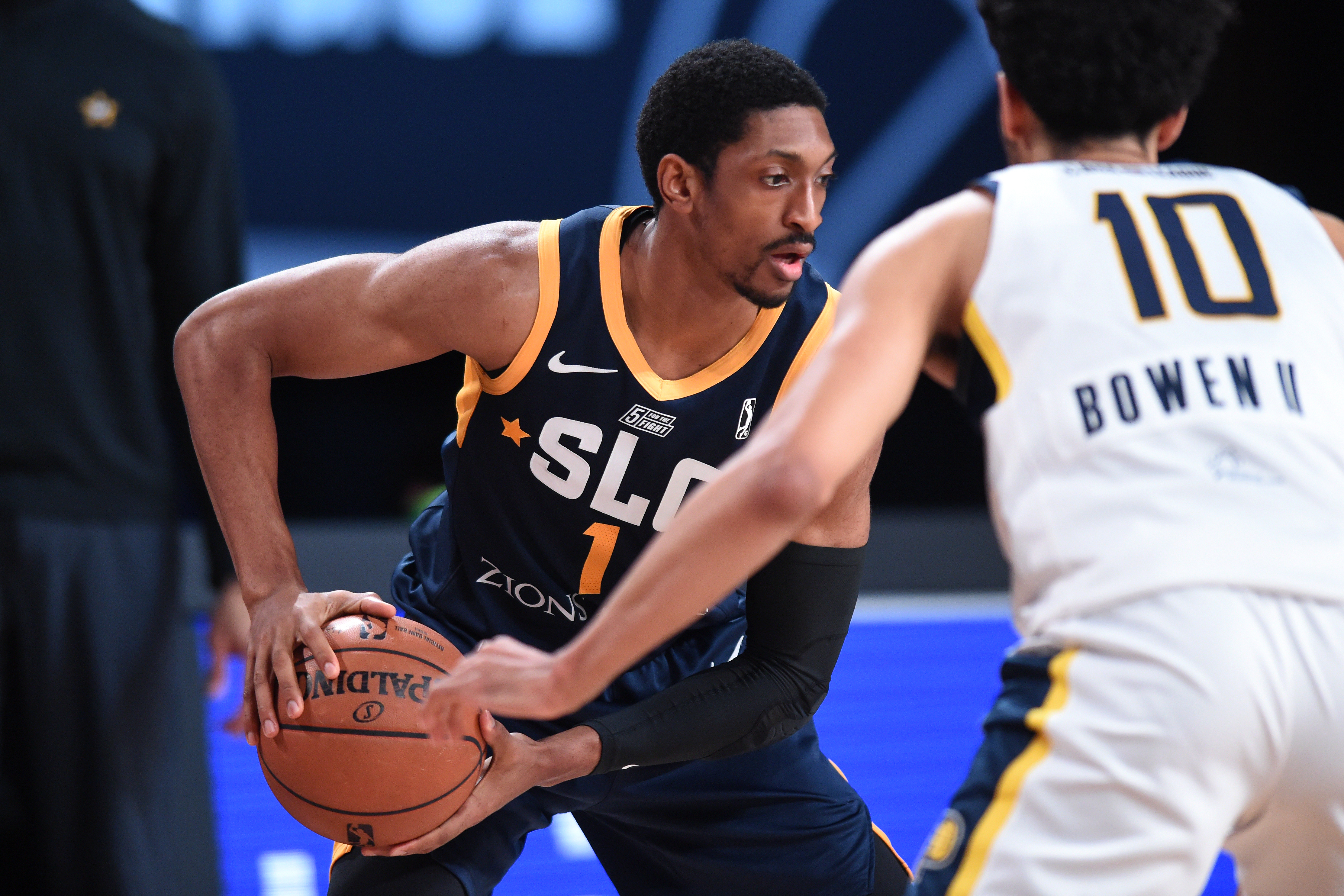 Monday marked another big day of action in the 2021 Basketball Tournament, with all four second-round games in the West Virginia regional taking place.

There was only one major upset in the first round over the weekend. The 12th-seeded Bucketneers sent fifth-seeded War Ready home with an impressive 77-50 victory.

The No. 9 Fort Wayne Champs were the only other lower-seeded team to win in the first round.

Here are the results from Monday’s action at the Charleston Coliseum.

The Bucketneers are officially the Cinderella team of the West Virginia Region, though based on their first two performances, it’s hard to view them as an underdog.

After their 27-point victory Sunday, the Bucketneers had no problems getting by Armored Athlete, 79-60. Desonta Bradford was almost a one-man wrecking crew in the win.

Bradford, who was held to seven points on 3-of-13 shooting against War Ready, put up 30 points in 26 minutes. The 25-year-old made six of his nine three-point attempts in the game.

Desonta Bradford scored a TBT ’21 high 30 POINTS in the @TBTBucketneers blow out of Armored Athlete 🔥🔥🔥 pic.twitter.com/cywCDqdm1e

Justin Tuoyo and Tray Boyd III also stood out in the win. Tuoyo finished with 14 points and a game-high nine rebounds. Armored Athlete, which played with a small-ball starting lineup had no answer on the inside for the 6’9″ center.

Boyd was fantastic off the bench for the Bucketneers. The East Tennessee State alum dropped 17 points and had a plus-17 plus-minus rating in just 12 minutes of game time.

Next in line for the Bucketneers will be Sideline Cancer in the regional semifinals Wednesday.

After escaping the first round with a three-point win, Sideline Cancer had no such problem in a 92-71 win over Ft. Wayne Champs.

Marcus Keene was outstanding in the win with 24 points on 9-of-13 shooting, seven rebounds and nine assists in 28 minutes.

Marcus Keene with another UNREAL performance for @SidelineTBT 🔥

Both teams shot the ball well in the game. Sideline Cancer made 57 percent of its 61 attempts, compared to 49 percent on 51 attempts for Ft. Wayne.

The disparity in shot attempts highlights the two key differences in Sideline Cancer’s win. It had a 21-13 advantage in points off turnovers and 19 second-chance points, compared to just two for the Champs.

Sideline Cancer also got 38 points from its bench, led by 15 from Terry Larrier. All of Ft. Wayne’s points came from its starting five.

There was finally some drama in the third game of the day.

Team 23 took a two-point lead into the Elam Ending, which shut off the clock in the final four minutes and set a target score of eight points more than the leading team’s mark of 64. Team 23 appeared ready to put the game away when it took a 71-66 lead in the race to 72, but a quick 5-0 spurt from Herd That created a next-basket-wins situation.

That’s when Craig Sword played the role of hero with a deep three-pointer to end the run and save the day for the victors.

Sword made all five of his field-goal attempts on the way to 13 points, while Raphiael Putney led Team 23 with 15 points, five rebounds and three blocks.

Jon Elmore did what he could on the other side and poured in 28 points for Herd That, but it was to no avail.

There wasn’t as thrilling of an ending in the final game, which was surely fine with fans in attendance supporting Best Virgina.

The team that is mostly made up of West Virginia alumni jumped out to a double-digit lead after the first quarter and used a strong finishing kick to clinch a 63-51 victory. Nathan Adrian iced the win with a deep three-pointer.

He was one of four players in double figures in a balanced scoring effort.

Shaun Willett impressed for D2 with 12 points and nine rebounds, but it wasn’t enough in defeat.