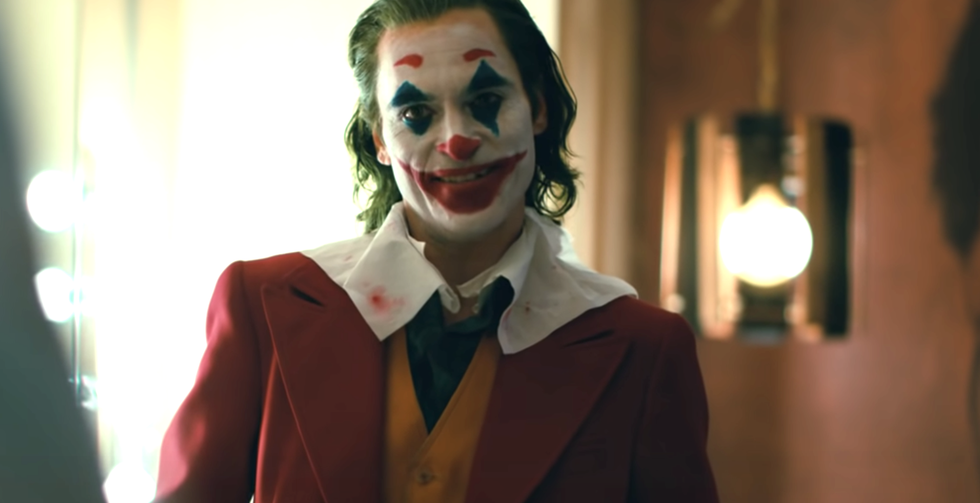 The smash 2019 Joker movie might’ve tried to halfway make us root for the sad-sack Joker in his early days, but let’s be clear: He’s an unempathetic, maniacal Batman villain with dreadful clown makeup. And certainly the most delicious villain from the franchise.

Whether he’s waxing existentially poetic or having fun taunting his enemies (meaning basically everyone) in the comics or movies, the Joker doesn’t hold back, and that includes his dexterous way with words. He’s one of the most quotable characters that superhero stories have ever had (arguably way more quotable than stern, brooding Batman). And having been played by screen icons from Jack Nicholson to Heath Ledger and Joaquin Phoenix, his lines rarely fail to zing.

Here’s a smattering of the very best Joker quotes that have circulated online to celebrate the ongoing love for the immortal Clown Prince of Crime, whom we’ll no doubt be seeing in a cineplex again soon. Smile!

“I believe whatever doesn’t kill you, simply makes you stranger.”

The Joker (and Heath Leader playing him, R.I.P.) clearly understands that just repeating a cliche won’t do. But twisting it to his own, yes, strange uses is another story. The Joker refuses to be killed, and he is nothing if not weird, so this is an excellent calling card.

This uniquely grim gem from Heath Ledger’s Joker is wonderful for how applicable it is to all kinds of, well, grim situations.

“I used to think life was a tragedy, but now I realize it’s a comedy!”

The power of the Joker’s self-help babble as personified by Joaquin Phoenix is that it almost convinces you he’s transformed his thinking for the better!

”Do I look like the kind of clown that can start a movement?”

The Joker always likes to play coy before (or even during and after) his murderous rampages. Arthur Fleck himself might not have realized it, but he indeed started a movement.

You can feel Joaquin Phoenix relish this line as he goes fully off the edge. It’s a moment when his deranged performance really locks in.

“Does it depress you? To know just how alone you really are?”

The Joker taunts like no one else, particularly when he has Commissioner Gordon in a corner in The Dark Knight.

“All it takes is one bad day to reduce the sanest man alive to lunacy.”

If you haven’t checked out Batman: The Killing Joke, both the animated movie and book, it’s time to get on its sinister wavelength.

Mark Hamill (freaking Luke Skywalker!) really nailed the delicate line between gleefully funny and terrifying voicing Joker on the Batman animated series all those years. It might be time for a rewatch.

Whatever you think of the performance, Jack Nicholson brings an energy as the Joker in 1989’s Batman unlike any other. And the fact that you can imagine Nicholson saying this in real life makes it that much funnier.

“This town needs an enema.”

The utter ridiculousness of this quote, the enema reference, and Nicholson’s delivery speak for themselves.

You can’t really talk about Joker quotes without talking about the Heath Ledger Joker line that launched a million memes. It comes in the middle of a longer monologue about how he got that scar smile (aka Glasgow smile and yes, it’s a terrifyingly real thing). And the whole scene is worth taking in again.