The Callisto Protocol gets New Game+ in latest update 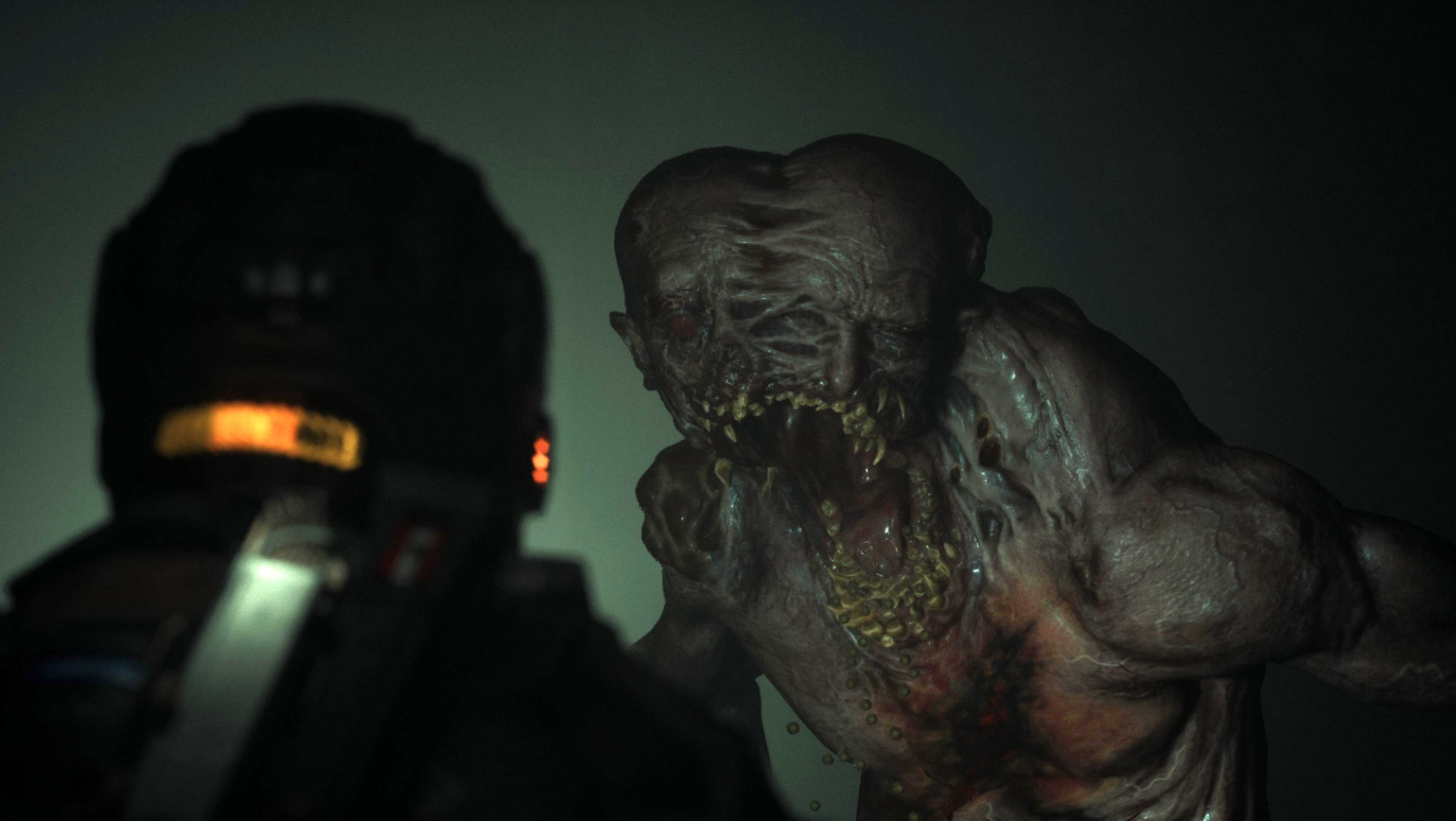 After updating to the most recent patch, players who have beaten the game should have access to the New Game+ mode. You’ll need an active save file from finishing the game, and you might need to restart The Callisto Protocol to see it. With New Game+, you can carry over all your weapons, upgrades, and Callisto Credits from your previous run.

Alongside the new mode, there’s also a number of updates to the game itself. General performance optimizations have been made across all platforms, and multiple issues where camera angles or paths could cause the player to fall through the ground have been fixed.

Players should also no longer take damage when vaulting over obstacles, making the environment a little less of an enemy. Other crash areas for specific platforms have been addressed, too. You can find the full patch notes on The Callisto Protocol subreddit here.

And now you’re back, from outer space

The debut survival horror game from Striking Distance Studios has been gradually patching up its game since launch. The Callisto Protocol had some notable launch issues, some of which we experienced ourselves during our review process.

It’s been nice to at least see some of the technical issues get addressed alongside new options like New Game+ rolling out. If you’re someone who’s wanted to do a second run through the space-jail horror experience, this seems like a good reason to do so.

Striking Distance was also the subject of a recent report, where several former developers alleged their names were left off the credits for the game.

The Witcher 3 is getting a physical release for next-gen consoles next week
Review: Forspoken