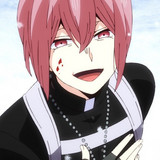 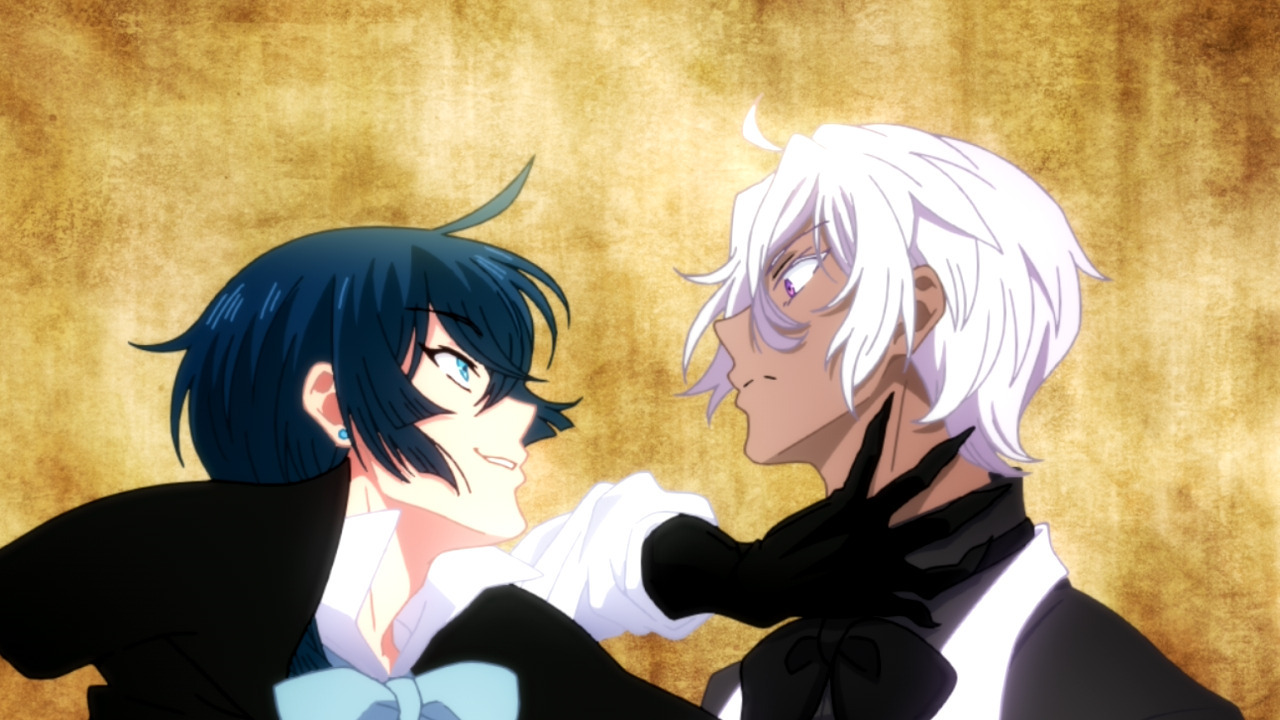 The second cour of The Case Study of Vanitas kicks off today, and all of the episodes so far are now on Crunchyroll. To go along with the launch, the anime’s official accounts shared videos for the opening and ending movies, so get ready to pop those on loop below.

First up is the OP, “Your Name,” by Little Glee Monster:

The latest set of episodes closes out with “salvation” by MONONKUL:

Here’s how Crunchyroll describes the series, which comes from BONES and director Tomoyuki Itamura (Nisemonogatari):

The young vampire Noé is traveling to Paris in search of The Book of Vanitas, which is said to be capable of unleashing a curse upon all vampires.

On an airship, he finds himself embroiled in a strange incident. It is Vanitas, a human calling himself a vampire expert, who appears before Noé in the ensuing chaos. In Vanitas’s hands is the very book that Noé has been searching for: The Book of Vanitas…

Following this encounter, the curtain is set to rise on this tale of vampires, curses, and salvation…