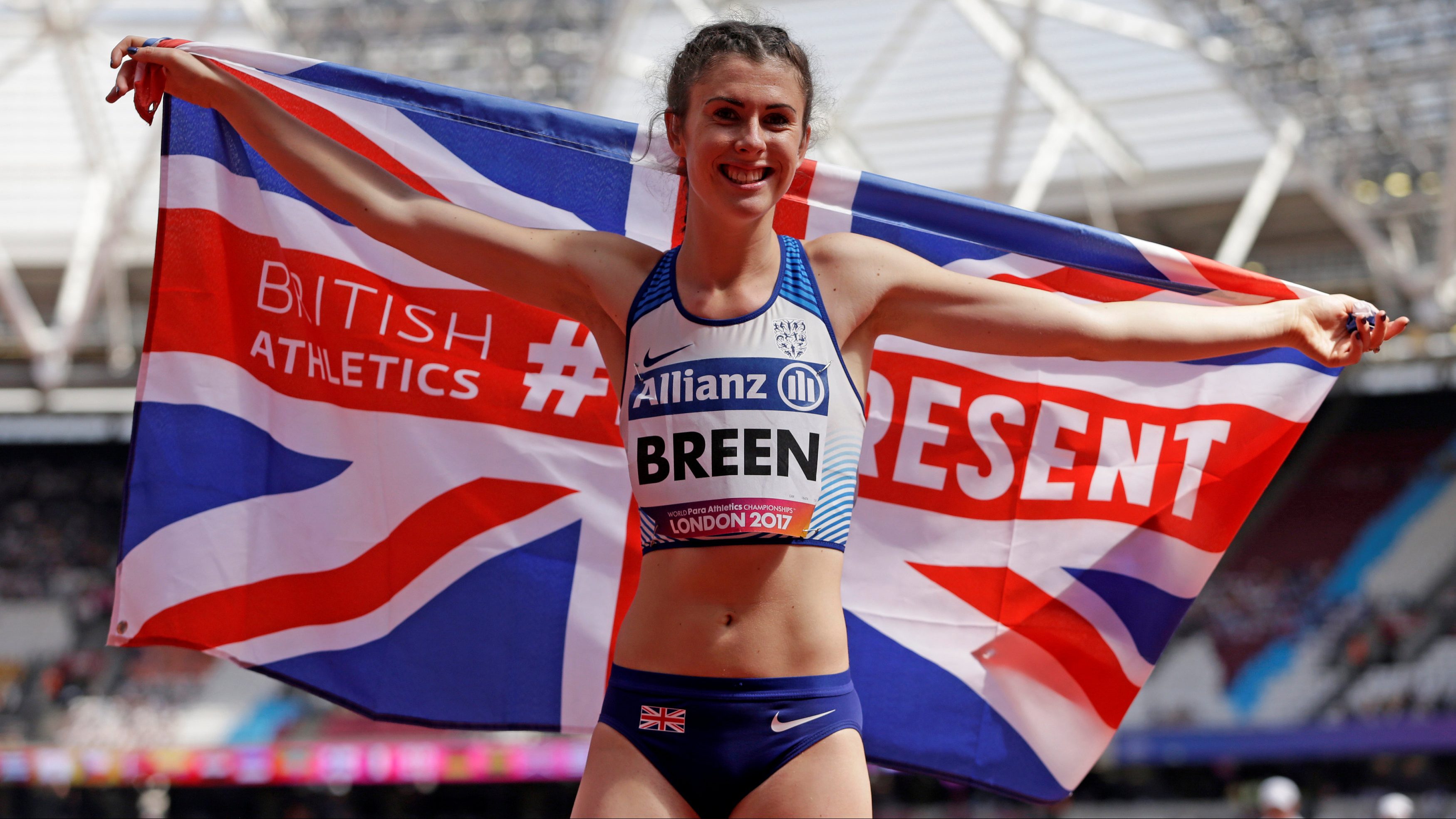 Helen Glover is a woman of firsts. In 2012, she and her partner Heather Stanning picked up the first-ever gold medal for female British rowers, and the first gold medal for Team GB in its home Games in London. In 2016, they won gold again. Then, Stanning retired, and Glover had three children. Now she is back with another goal in mind: To be the first rower on Team GB to compete in an Olympics after giving birth. She was selected in June and will get her chance next Thursday (July 29) in Tokyo.

This is “a powerful moment in time: the female rising,” according to Kerri Walsh Jennings, an American beach volleyball player, four-time Olympic medalist, and mother of three, who recently spoke to The Washington Post.

Female athletes with children have unprecedented opportunities to compete at the same level as men, even during and after pregnancy, where before they faced “a choice: either put off having babies or wait until you’re done competing,” Walsh Jennings told The Post. Now, they can keep their sponsorships, and their funding, which wasn’t the case as recently as 2019.

Still, it’s clear that female athletes generally face challenges that their male counterparts don’t. British Paralympian Olivia Breen said she was told at the English Championships this week that her shorts were too short. And members of the Norwegian women’s handball team were each fined €150 ($176) when they chose to wear shorts instead of the standard bikini bottoms at the European Beach Handball Championships.

These are some of the most high-profile controversies that have erupted over female athletes in the lead up to the Tokyo Olympics:

South African track star Caster Semenya will not compete in Tokyo, after the Swiss Supreme Court ruled that World Athletics can enforce limits on natural testosterone levels that prevent some intersex athletes from competing against other female athletes in races between 400m and a mile. (She did not qualify for the 5000 m and cannot compete in the 800m, for which she won gold at the 2016 Olympics.)

Earlier this month, the Namibia National Olympic Committee announced that two of its sprinters, Beatrice Masilingi and Christine Mboma, were disqualified from the 400m after undergoing tests at their Olympic training camp in Italy that revealed above-average natural testosterone levels.

A sexism scandal among Olympic organizers

Yoshiro Mori, the former head of the Tokyo Olympic Organizing Committee, resigned in Feb. after a local outlet reported that he complained women board members talk too much. He was replaced by a woman, Seiko Hashimoto, who now has the unenviable task of “fixing” the situation, writes Quartz’s Tripti Lahiri.

To prevent the spread of Covid-19 at the Olympics, Tokyo organizers banned foreign visitors—including athletes’ own families. American marathon runner Aliphine Tuliamuk was told she couldn’t bring her newborn daughter to Tokyo even though she is breastfeeding her. (They later changed their minds.)

Still, other female athletes will have to travel to Tokyo without their older children, and this may have factored into Serena Williams’ decision to skip the Olympics this year. “I would not be able to go function without my 3-year-old around,” she previously said. “I think I would be in a depression. We’ve been together every day of her life.”