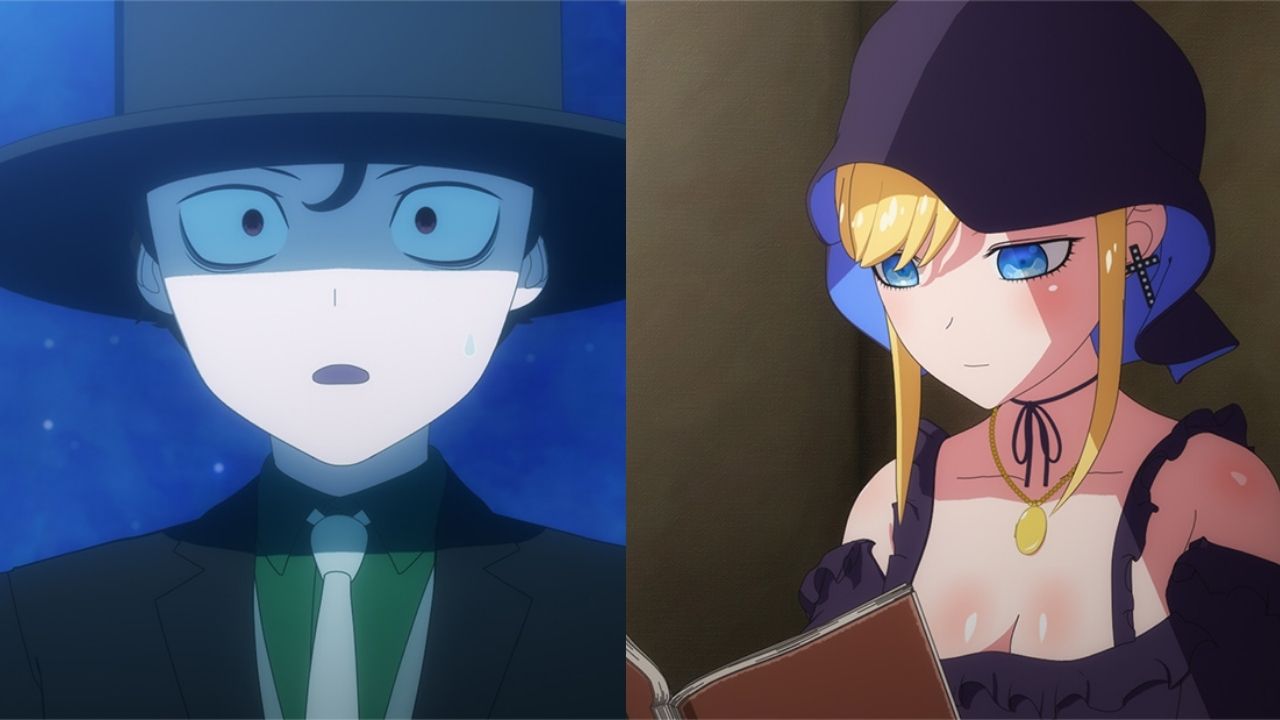 Episode 10, titled ‘The Duke, Alice, and a Song for Two,’ gave an insight into Alice’s childhood and got us introduced to her mother, Sharon.

Surprisingly, Alice’s mother supported her crush on the young Duke. Moreover, we also learned how Alice ended up serving as a maid in the mansion after her mother’s demise.

It was distressful to see Alice wanting to be with Duke, but she knows her place as a maid. Alice realized that once the curse is broken, the time she spends with him will all come to an end.

The episode ended with the love birds performing a duet together. Is this really the endpoint for Duke and Alice? Let’s find out.

We bring you the latest episode updates for this anime.

After seeing the flashbacks, I wouldn’t be surprised if Alice’s mother is revealed as the witch who cursed Duke. Firstly, the head witch, Daleth, knew Alice and even mistook her for her mother.

On the other hand, Alice’s mother was supportive of her crush. Duke also admitted that being the head of the family, he would find it hard to be with a maid. Maybe this is the reason why Sharon cursed Duke.

If the theory proves to be accurate, it doesn’t seem like Alice is aware of it. It’s evident from how she accompanies Duke everywhere in search of the witch.

With only three more episodes left, I hope either Duke or Walter will be able to find the cure to the curse by the end of the series.

Episode 11 of The Duke of Death and His Maid will be released as per schedule. No such delay has been announced yet.

Alice dreams back to the day when her mother was the head maid serving the family of Duke. One fine day while walking down the lobby, she saw young Duke. Her mother teasingly asked if she was walking around the house, hoping to see him.

Alice always admired her mother as a maid and wanted to become like her. The following day, Zain keeps an eye on Cuff while she goes around the market. Even without Zain’s help, Cuff figures out how to buy things like humans, making Zain proud of her.

Later that day, Duke walks around the mansion and meets Alice. He explains that due to insomnia lately, he is not able to sleep. So, Alice accompanies him to the bed until he falls asleep.

While talking about his family, Duke says that after breaking his curse, he will talk to his mother about Alice. He adds that if he does not get approval to marry Alice, he will break all ties with his family, but Alice interrupts and says he mustn’t even consider it.

After a while, Alice leaves Duke’s room. The following day, Rob meets cheerful Duke and recalls when he was asked to take care of Duke after he was cursed. Rob was afraid he wouldn’t be able to bring him up alone without a woman’s help.

Growing up, Duke started to shut himself up in the room for days. Rob always thought if he had someone of his age to talk to, Duke would do much better. So he requested Alice to come to the mansion.

After Alice came, she showed Duke the light and transformed him into how he is today. Rob feels bad for Alice because she knows where she stands in all this. Later that day, Alice sings a song while Duke plays the piano.

In the post-credit scene, Alice wonders about what will happen after Duke breaks his curse. In her mind, she thanks Duke and says no matter what he thinks, they won’t be able to see each other anymore when the fateful day arrives.

Watch The Duke of Death and His Maid on:

About The Duke of Death and His Maid

The Duke of Death and His Maid is a 2017 supernatural manga by Koharu Inoue. The manga has since published its 10th Volume as of October 2020.

Publishers Shogakukan are adapting the manga into an anime series that will soon be released in 2021.

The story revolves around a young duke named Bocchan who was cursed by a witch in his childhood. His curse can kill anything he touches, making him completely isolated from his loved ones to save their lives. He lives in a mansion on his own but is accompanied by his maid and butler.

He has quite the relationship with his maid Alice and the two grow closer throughout the story.