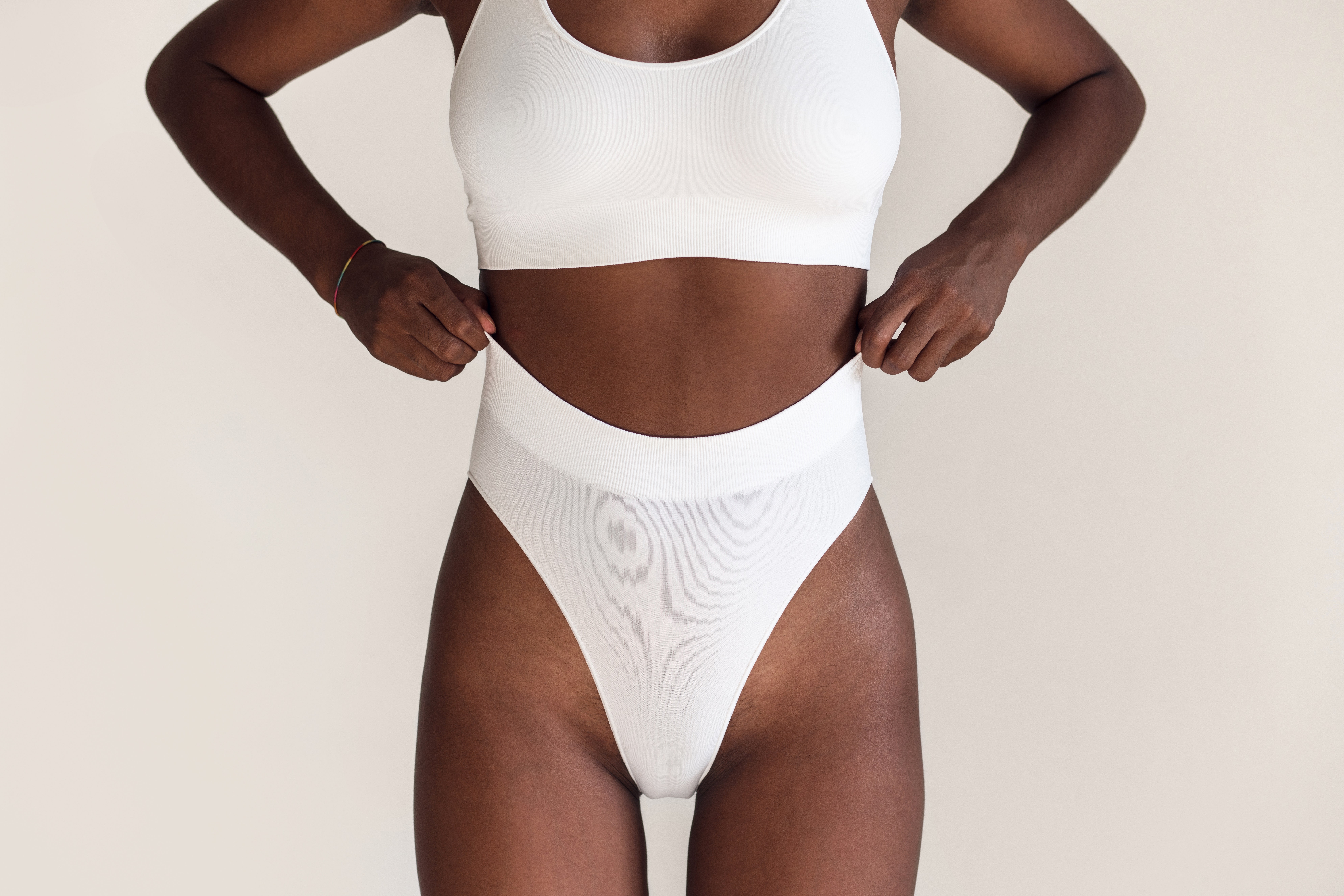 The U.S. Food and Drug Administration (FDA) gave the green light to a new vaginal yeast infection treatment this week.

Brexafemme is a new, one-day oral antifungal medication and it’s now FDA-approved to treat vulvovaginal candidiasis (vaginal yeast infections). The active ingredient in Brexafemme is ibrexafungerp, the first drug in a new class of fungicidal medications, according to a press release from the pharmaceutical company Scynexis. Taken twice in one day, it works by killing the fungal candida cells that cause yeast infections in the vagina or vulva.

Yeast infections are incredibly common, affecting as many as three out of four women at some point in their lives, according to the Mayo Clinic. The fungal overgrowth often occurs when there is a disruption to the balance of pH or good bacteria in the vagina, as SELF has reported, which can be due to factors like antibiotic use; high estrogen levels (due to pregnancy or high-estrogen birth control); or using scented, soapy products to clean the vagina. The infections cause symptoms such as severe itchiness, irritation, discharge, swelling, and burning around the vagina and vulva.

Some people experience complicated or recurring yeast infections that are resistant or unresponsive to current treatment options (or require a much longer course), which include over-the-counter or prescription topical antifungals used for three to seven days, or a single-dose of a prescription oral antifungal called fluconazole (Diflucan), according to the Mayo Clinic.

A new kind of antifungal treatment could be good news for people with pesky yeast infections that don’t respond well to current treatment options. People with yeast infections that recur or don’t clear up may be carrying an atypical strain of candida fungus, the Mayo Clinic explains. In these cases, doctors will sometimes recommend boric acid capsules (inserted into the vagina). Brexafemme may be another good option when first-line treatment fails, as it kills a wide range of different candida species—including species that are resistant to fluconazole, according to the Scynexis press release.

The FDA approved Brexafemme following two Phase 3, randomized, double-blind, placebo-controlled trials showing that the drug is efficacious and well tolerated. In one of the clinical trials, the medication cleared up all yeast infection symptoms in 50% of patients within 10 days of the treatment, David Angulo, M.D., Scynexis’s chief medical officer, told the New York Times. In another trial, the treatment resolved all symptoms in 64% of patients by 10 days. After 25 days, the first trial showed 60% efficacy, while the other showed 73%. However, the full trial data is not yet publicly available.

One major drawback is that Brexafemme, which is set to become commercially available in the latter half of 2021, will be more expensive than other currently available yeast infection treatment options. The list price of the drug, commercially available later this year, will be $350 to $450 for the one-day, four-pill course, Dr. Angulo told the Times. That’s compared to the oral antifungal medication fluconazole, which typically costs about $30, according to GoodRX.

Another issue is that the drug is not suitable for one group of people particularly prone to yeast infections: pregnant people. Scynexis lists pregnancy as a contraindication, citing the potential for harm to the developing fetus based on animal studies. The company recommends that doctors verify that the patient is not pregnant before prescribing the medication and advise the patient to use contraception during treatment. The FDA is requiring Scynexis to conduct more research on the safety of the drug for people who are pregnant or breastfeeding, as well as their fetuses and newborns.

It’s not clear yet exactly how useful Brexafemme will turn out to be. But for those who have difficult-to-treat yeast infections, it’s another option that could provide some relief.