The First Trailer For <em>Legacy: The True Story of the LA Lakers</em> Boasts All the Greats

Home /Entertainment/The First Trailer For Legacy: The True Story of the LA Lakers Boasts All the Greats 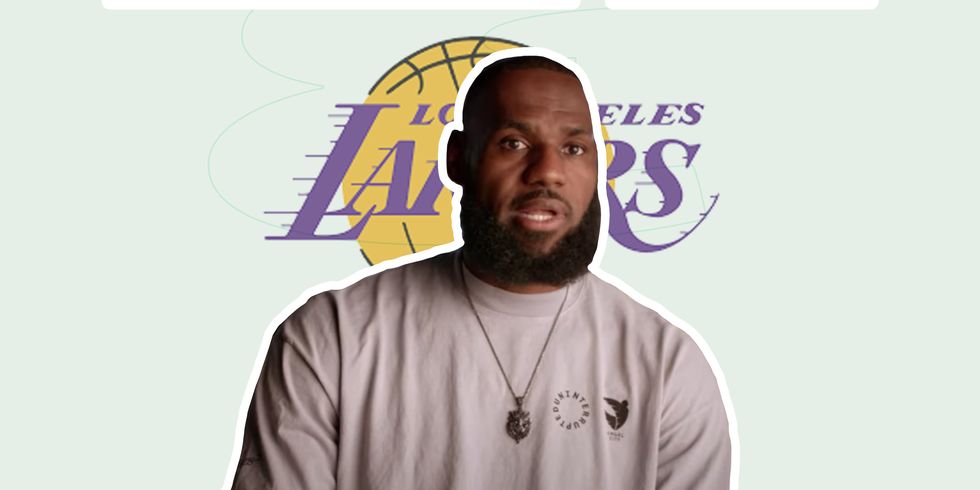 As much as we loved HBO’s Winning Time: The Rise of the Lakers Dynasty, the series had one consistent knock on it, for better or worse: the handful of real-life former Los Angeles Lakers greats speaking out against it.

If you think back to earlier this year, you might remember the likes of Magic Johnson and Kareem Abdul-Jabbar teasing a supposedly tell-all documentary that would tell the real story of Showtime—with their blessings, of course. Take from that what you will. Turns out that the docuseries in question is a 10-part epic, a la The Last Dance, titled Legacy: The True Story of the LA Lakers. Now, thanks to Hulu, we have a first trailer for the Antoine Fuqua-directed series, which you can view below.

Turns out that Johnson and Abdul-Jabbar weren’t kidding. It’s a basketball junkie’s dream to see the likes of Jeanie Buss, LeBron James, Shaquille O’Neil, Pat Reilly, and Jerry Buss sitting down to give interviews for one single documentary. Hell, even Rob Lowe and J.A. Adande are there, for good measure! By the looks of it, we’re about to get a major lesson in the history of the Lakers, from Kareem to Kobe. There is no official release date for The True Story of the LA Lakers quite yet, but it’ll be interesting to see if the documentary manages to stir up some long-forgotten, real-life beef, like The Last Dance managed to do. While you wait for yet another encore of Showtime, here’s Hulu’s description of the docuseries.

“Legacy: The True Story of the LA Lakers” captures the remarkable rise and unprecedented success of one of the most dominant and iconic franchises in professional sports. Featuring exclusive access to the Buss Family and probing, revealing interviews with players, coaches, and front office execs, this 10-part documentary series chronicles this extraordinary story from the inside–told only by the people who lived it.