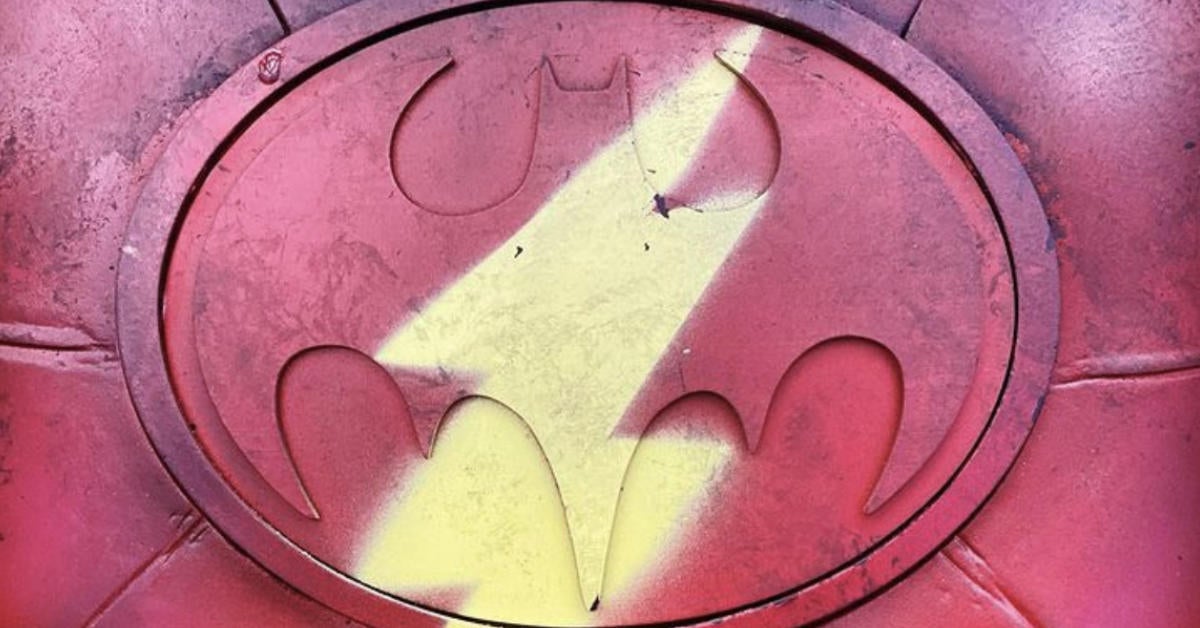 This weekend’s DC FanDome event will feature a big reveal from Andy Muschietti’s adaptation of The Flash. The director took to his wife’s social media to share a short video teasing the event. The filmmaker is finishing production on The Flash in the UK right now, and is preparing for an appearance at the virtual fan event on Saturday, where The Flash will be one of the movies discussed. So far, fans have seen very little official content for the film, beginning with a pair of concept art images released at FanDome last year, and a number of teaser images featuring the Supergirl, Batman, and Flash costumes that Muschietti has shared.

Fans are going to hope for a teaser trailer, but considering how far away the film’s release is (13 months), that might be a stretch. More likely is official first looks at Sasha Calle’s Supergirl, Michael Keaton’s Batman, and the new Flash costume, which will debut in the film.

“Andy Muschietti, Director of The Flash. We are here in Leavesden near London finishing production for The Flash,” Muschietti says in the post. “And we have a little surprise for you. Saturday October 16. DCFandome.com. Go check out the times and enjoy. Me and this guy [The Flash] are going to be waiting for you.”

You can see it below.

The movie will play in the multiverse, a concept first introduced to Ezra Miller’s version of Barry Allen in The CW’s “Crisis on Infinite Earths” event in 2020. The film will feature two different Batman actors — Keaton and Justice League‘s Ben Affleck, who recently praised the film as a nice palate cleanser after a tough Justice League shoot.

“[The Flash] was a really nice way to revisit that as the prior experience had been difficult,” Affleck told Variety. “This was really lovely. Really fun… I had a great time… I love Ezra and I had a chance to see Jason [Momoa], who’s over there making ‘Aquaman [and the Lost Kingdom],'”

Sasha Calle’s portrayal of Supergirl in The Flash is said to be partly based on the character of Cir-El, with rumors saying the character could get her own TV show on HBO Max. Created in 2003 by Steven T. Seagle and Scott McDaniel, a human/Kryptonian hybrid with a myserious past of her own, who initially showed up claiming to be the biological daughter of Superman and Lois Lane (this was later revealed to be untrue). It is not known how much, if any, of that backstory will inform the character, or whether it’s just her physical appearance that will tie her to the “alternate” Supergirl.

The Flash will be released in theaters on November 4, 2022.