The Force will be strong with the ‘Star Wars: The Bad Batch’ animated series launching May 4

Home /Science/The Force will be strong with the ‘Star Wars: The Bad Batch’ animated series launching May 4 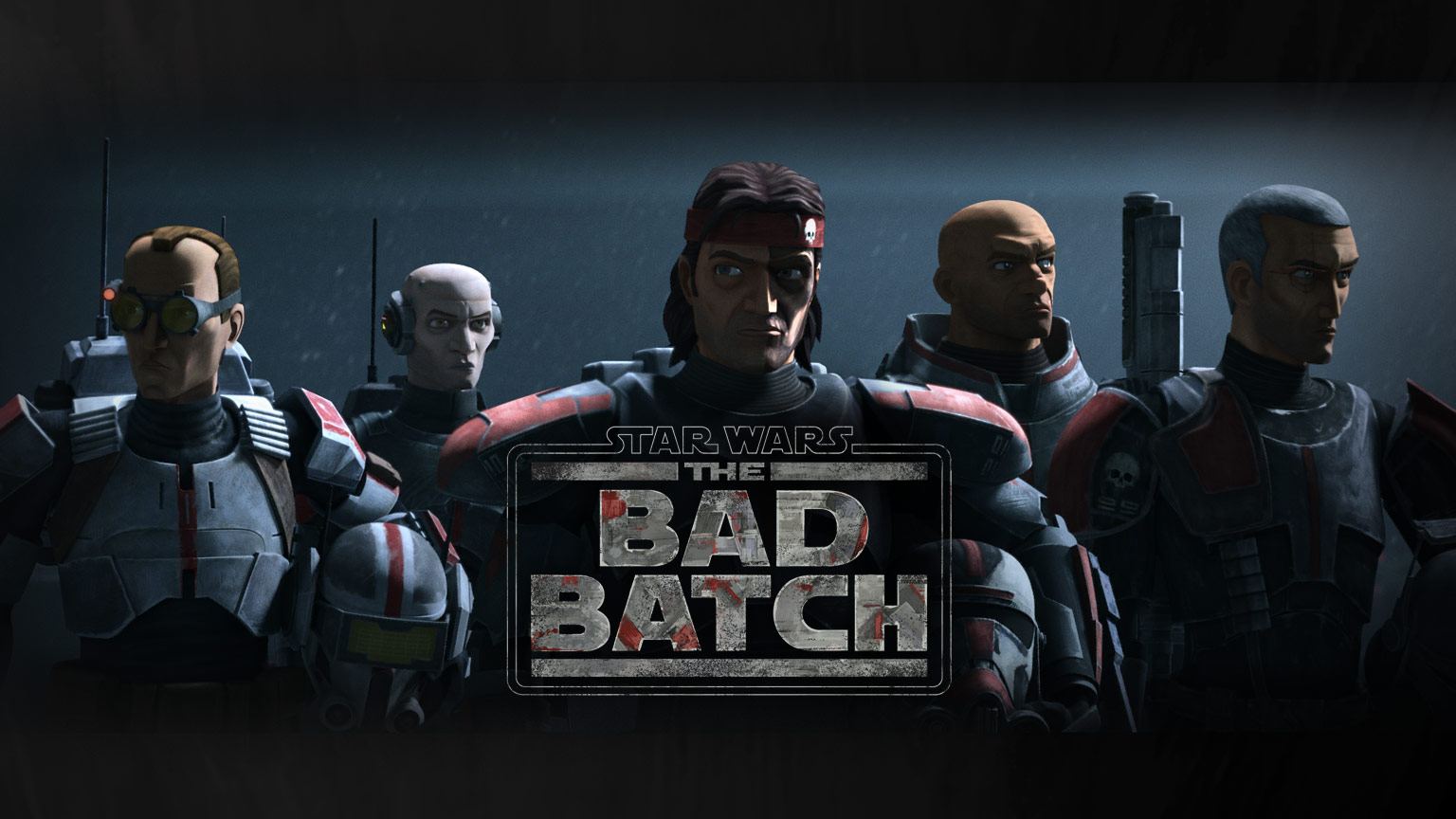 Featuring the vocal talents of Ming-Na Wen from Marvel’s “Agents of S.H.I.E.L.D.” (and “The Mandalorian”) along with Dee Bradley Baker (“Star Wars Rebels”), the baddest of the bad from Clone Force 99 will attack in Executive Producer Dave Filoni’s spinoff show for Star Wars Day on May the 4th exclusively on Disney Plus.

Lucasfilm and The Walt Disney Company have provided premiere details on the bold new animated series “Star Wars: The Bad Batch,” which will officially debut its first episode on May 4, that most gloriously geeky day, with the sophomore episode launching on May 7. Subsequent episodes will air weekly every Friday. Check out the engrossing sizzle-reel trailer above!

This adventurous series chronicles the elite and experimental troopers of Clone Force 99 (first seen in “Star Wars: The Clone Wars“) as they navigate their way through a gauntlet of daring missions in a rapidly evolving galaxy during the Imperial era in the aftermath of the Clone War.

Members of the self-titled “Bad Batch” are a unique squad of clone commandos who vary genetically from their brothers in the main Clone Army, with each soldier possessing a singular exceptional skill, which makes them extraordinarily ruthless soldiers and a formidable crew when confronted in combat.

Related: The best Disney Plus movies and shows for Star Wars fans

“Star Wars: The Bad Batch” charges onto Disney Plus starting on May 4.