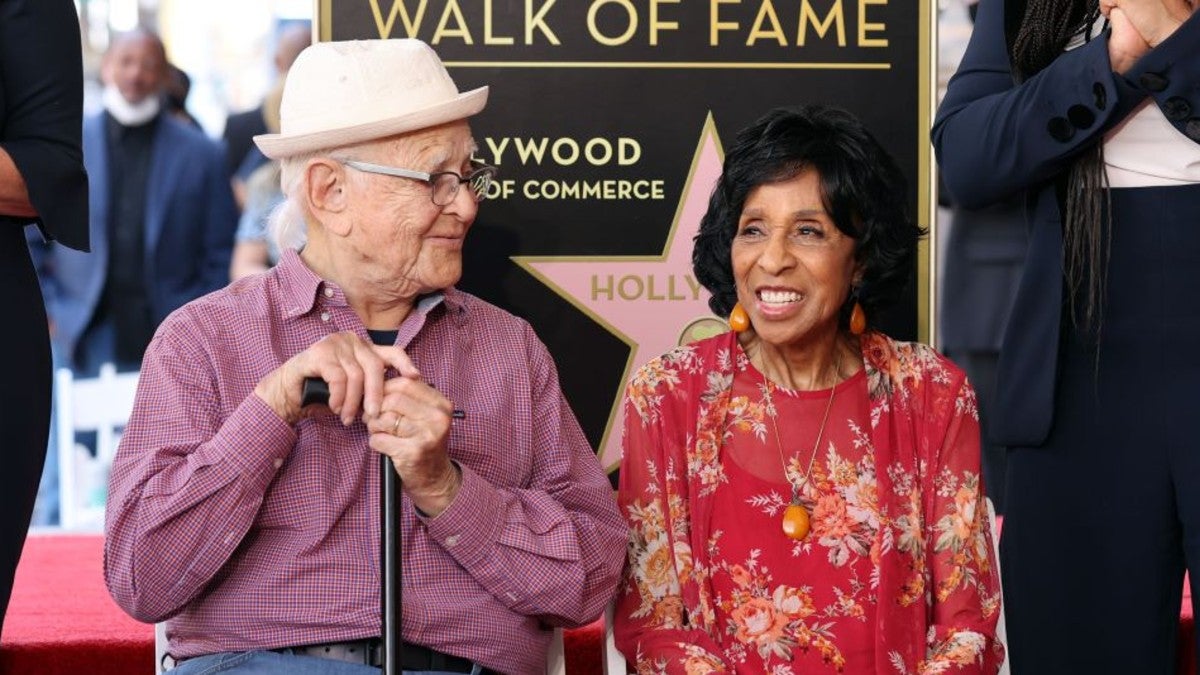 The 90-year-old actress is said to be “doing great”

Hollywood heat overwhelmed Marla Gibbs on Tuesday as she appeared to pass out during her Hollywood Walk of Fame speech.

Her agent, Garry Purdy, did not immediately respond to TheWrap’s request for comment, but a rep for the actress told Entertainment Weekly she was “doing great” after becoming overheated. The temperature in Hollywood reached 88 on Tuesday.

After the “227” star thanked “The Jeffersons” creator Norman Lear, as well as the shows’ fans, Gibbs stopped speaking and closed her eyes. Her son immediately rushed to her side and aided the 90-year-old actress.

“It’s only because of you that they know me,” Gibbs said. “Thank you so much. And thank you to all of you who have been fans of “The Jeffersons” and “227.” We love you and it’s because you watched us that we were able to excel, and I’m able to be here today. Thank you. And I want to give special thanks to my daughter and my grandson for all the hard work that went into putting this event together.”

The moment was live streamed on the Walk of Fame Youtube Channel and was paused while Gibbs recovered, which you can watch in the video above.