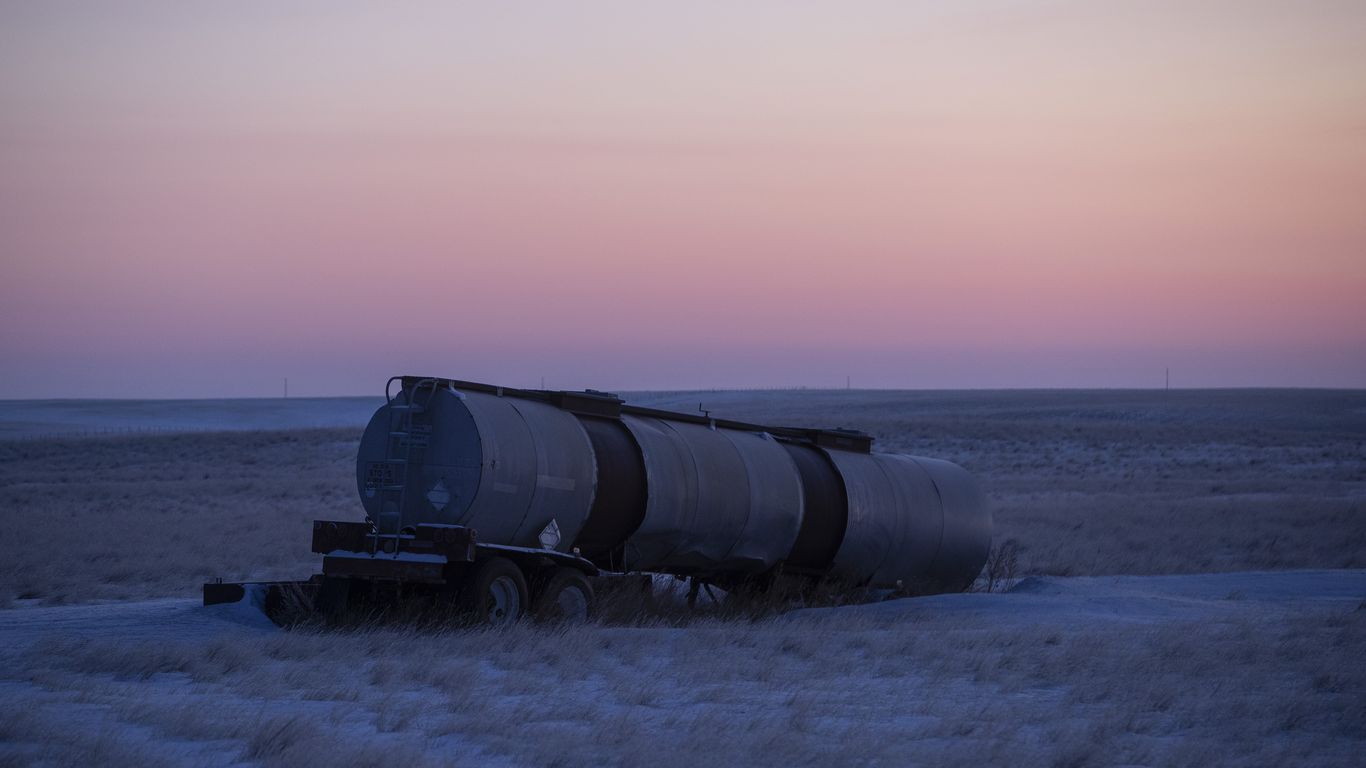 The developer of the Keystone XL oil sands pipeline abandoned the project Wednesday after a decade-plus effort.

Why it matters: TC Energy’s decision ends one of the century’s highest profile battles over climate change and energy. But the move is unsurprising.

What they’re saying: “This project is finally being abandoned thanks to more than a decade of resistance from Indigenous communities, landowners, farmers, ranchers, and climate activists along its route and around the world,” said David Turnbull of Oil Change International in a statement.

Yes, but via Reuters: Alberta Premier Jason Kenney said: “We remain disappointed and frustrated with the circumstances surrounding the Keystone XL project, including the cancellation of the presidential permit for the pipeline’s border crossing,”

Catch up quick: TC Energy, then called TransCanada, first proposed the 1,200 mile pipeline well over a decade ago, but resistance mounted throughout the Obama administration.

The decision came despite a State Department finding that approving or denying the project would not have a major effect on emissions because it was unlikely to affect the rate of oil sands extraction.

President Trump revived the project in 2017, but it still faced legal battles.