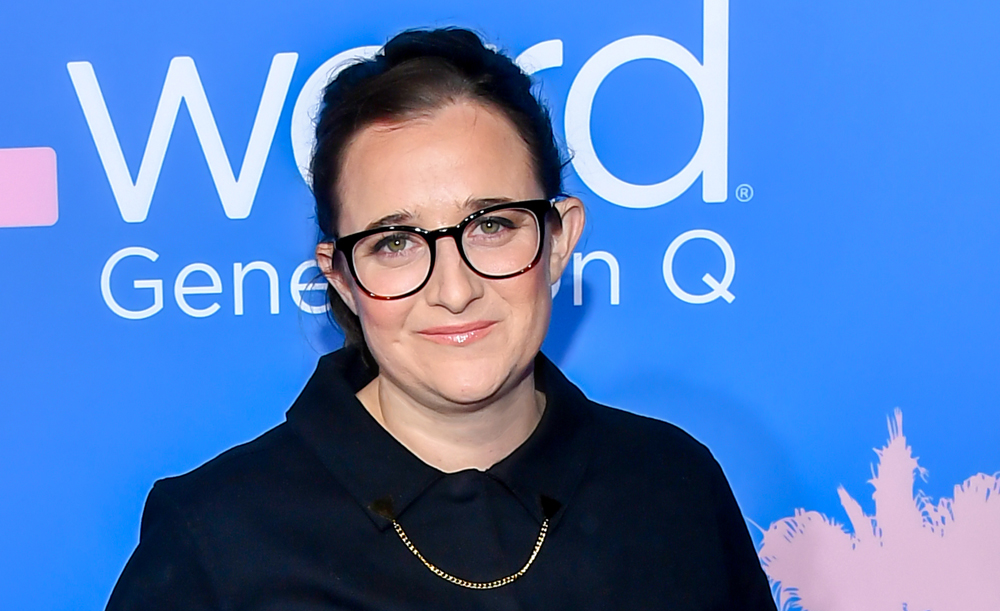 Multi-hyphenate Marja-Lewis Ryan, showrunner, executive producer, director and writer on The L Word: Generation Q, is expanding her relationship with Showtime. Ryan has signed an overall deal under which she will develop television projects exclusively for the premium television network.

“Marja is our Shohei Ohtani … a gifted two-way player who is both an exceptional writer and an inventive director,” said Gary Levine, President of Entertainment, Showtime Networks, Inc. “I love the energy, the perspective and the fun she brings to The L Word: Generation Q, and I look forward to the upcoming season of that series and other inspired creations from her.”

Ryan started off as a Los Angeles-based playwright. Her numerous stage credits include writing, directing and producing the world premieres of her plays Dysnomia, One in the Chamber, A Good Family and Bugaboo and The Silent One. She also directed the L.A. premiere and Off-Broadway production of David Mamet’s The Anarchist. She made her feature directorial debut with 6 Balloons, starring Abbi Jacobson and Dave Franco, which premiered at SXSW and for which she was nominated for the 2018 SXSW Gamechanger Award. Upcoming, Ryan is producing an untitled dance series alongside executive producers Sandra Bullock, John Legend and Akiva Goldsman, and she is writing a remake of the iconic 1984 film Splash, set to star Channing Tatum and Jillian Bell. Ryan is repped by UTA, Kaplan/Perrone and attorney Tara Kole.

“I’m so thrilled to have a home at Showtime,” said Ryan. “Their support of my vision for the The L Word: Generation Q has been absolutely extraordinary. I so look forward to developing my own projects as well as shepherding new, progressive creatives into the Showtime flock as we work together to diversify the kinds of stories that get told.”