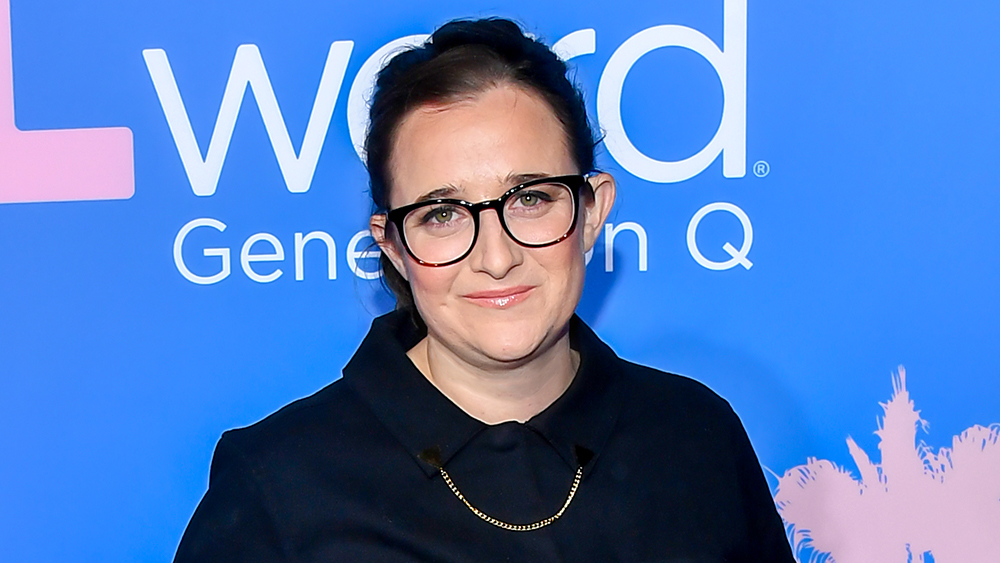 Gary Levine, president of entertainment with Jana Winograde at the premium cable outfit, praised “the energy, the perspective and the fun” Ryan brings to “The L Word: Generation Q,” calling her Showtime’s Shohei Ohtani — “a gifted two-way player who is both an exceptional writer and an inventive director.”

For her part, Ryan enthused about having a home for her work at Showtime. “Their support of my vision for ‘The L Word: Generation Q’ has been absolutely extraordinary,” she said. “I so look forward to developing my own projects as well as shepherding new, progressive creatives into the Showtime flock as we work together to diversify the kinds of stories that get told.”

Ryan has written, directed and produced the plays “Dysnomia,” “One in the Chamber,” “A Good Family,” “Bugaboo” and “The Silent One.” She made her feature directorial debut with the 2018 SXSW Gamechanger Award-nominated movie “6 Balloons,” starring Abbi Jacobson and Dave Franco.

The second season of “The L Word: Generation Q” will debut on Friday, Aug. 6 on Showtime’s streaming subscribers before its on-air premiere that Sunday at 10 p.m. ET. Each new episode will drop subsequently on Fridays to stream via on-demand.