‘The Last of Us’ Episode 2 Grows Viewership by 22%, Breaking Record for HBO Original Drama Series 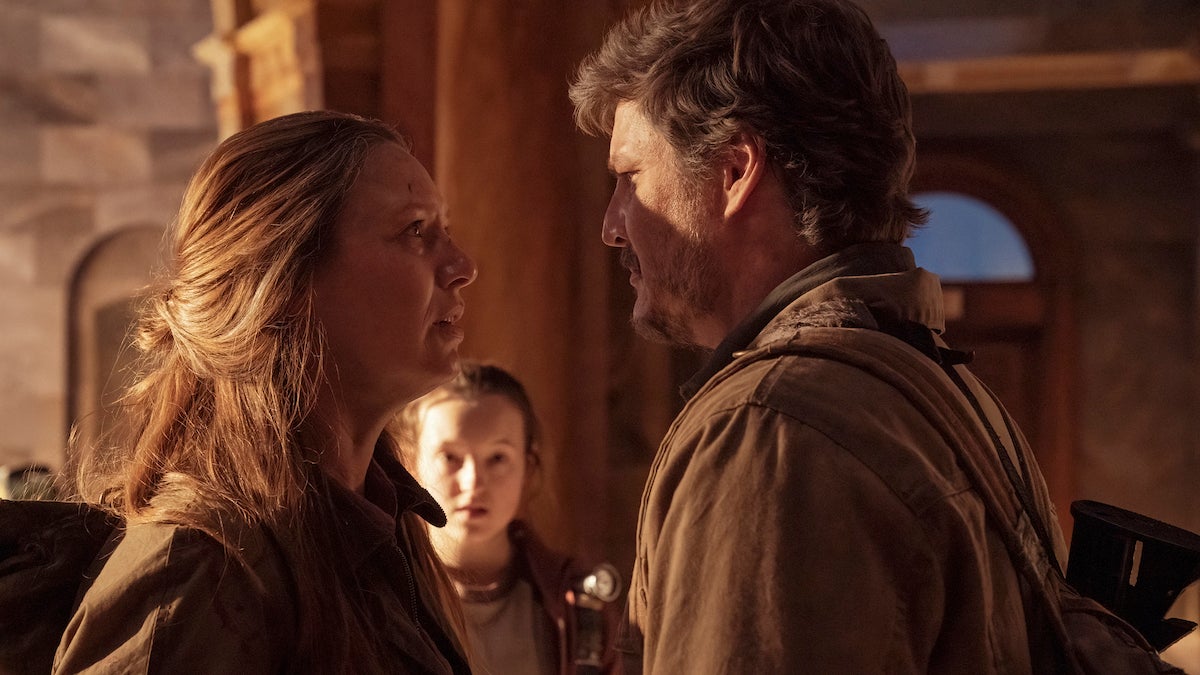 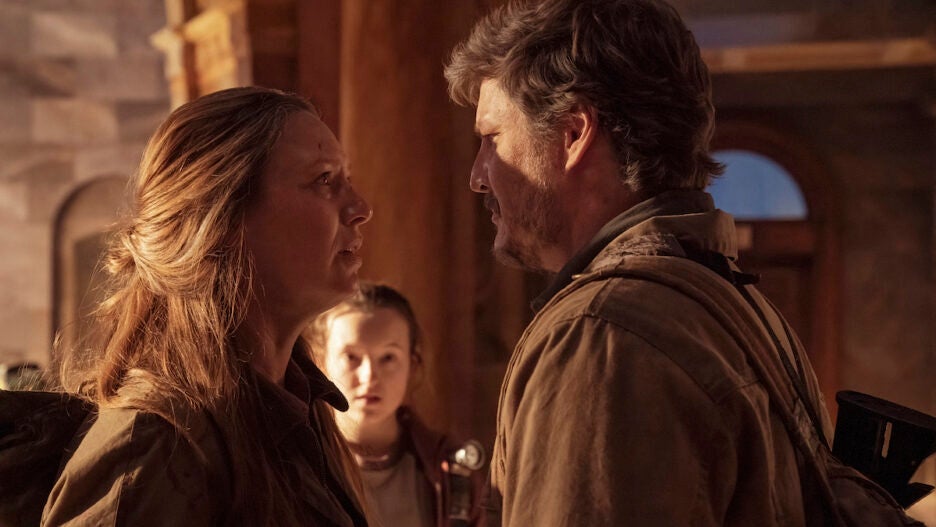 Anna Torv, Pedro Pascal and Bella Ramsey in HBO’s “The Last of Us”

HBO’s “The Last of Us” has broken a new viewership growth record following the release of the apocalyptic drama’s second episode on Sunday evening.

According to Nielsen and first-party data from Warner Bros. Discovery, episode 2 drew a total 5.7 million viewers across HBO and linear telecasts in the U.S., up 22% from the series debut and an additional one million viewers compared to last week.

Per HBO, the figure marks the “largest week 2 audience growth for an HBO Original drama series in the history of the network.” 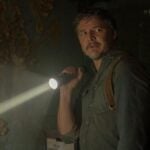 The latest viewership record comes after “The Last of Us” pilot scored 4.7 million viewers in its first night, marking HBO’s second largest debut – behind only “House of the Dragon” – since “Boardwalk Empire” premiered on the network in 2010 and nearly double the Season 2 debut night for “Euphoria.”

After one full week of availability, the first episode of “The Last of Us” is now tracking at 18 million viewers, up nearly four times from its premiere night audience. 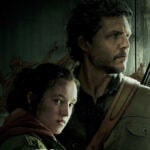 “The Last of Us” takes place 20 years after modern civilization has been destroyed. Joel (Pedro Pascal), a hardened survivor, is hired to smuggle a 14-year-old girl named Ellie (Bella Ramsey) out of an oppressive quarantine zone. What starts as a small job soon becomes a brutal, heartbreaking journey, as they both must traverse the U.S. and depend on each other for survival.

Rounding out the rest of the main cast is Gabriel Luna (“True Detective”), who plays Joel’s younger brother and former soldier Tommy; Anna Torv (“Fringe”), who plays a smuggler and fellow hardened survivor Tess; and Merle Dandrige (“The Flight Attendant”), who reprises her role from the video game as resistance leader Marlene.

Guest stars include Nico Parker (“The Third Day”) as Joel’s daughter Sarah; Murray Bartlett (“The White Lotus”) and Nick Offerman (“Parks and Recreation”) as Frank and Bill, two post-pandemic survivalists living alone in their own isolated town; Storm Reid (“Euphoria”) as Riley, an orphan in Boston; and Jeffrey Pierce ( “The Last of Us” video games) as Perry, a rebel in a quarantine zone.

The series, which is a co-production with Sony Pictures Television, is written and executive produced by Craig Mazin (“Chernobyl”) and Naughty Dog co-president Neil Druckmann. Other executive producers include Carolyn Strauss, Evan Wells, Asad Qizilbash, Carter Swan and Rose Lam. 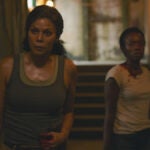 Jeff Bezos May Consider a Sale of the Washington Post to Buy the NFL’s Commanders (Report)
Pioneering Exec Chris Lee Reflects on AAPI Progress in Hollywood 30 Years Later: “We Have a Deep Bench and Deep Pockets Now”