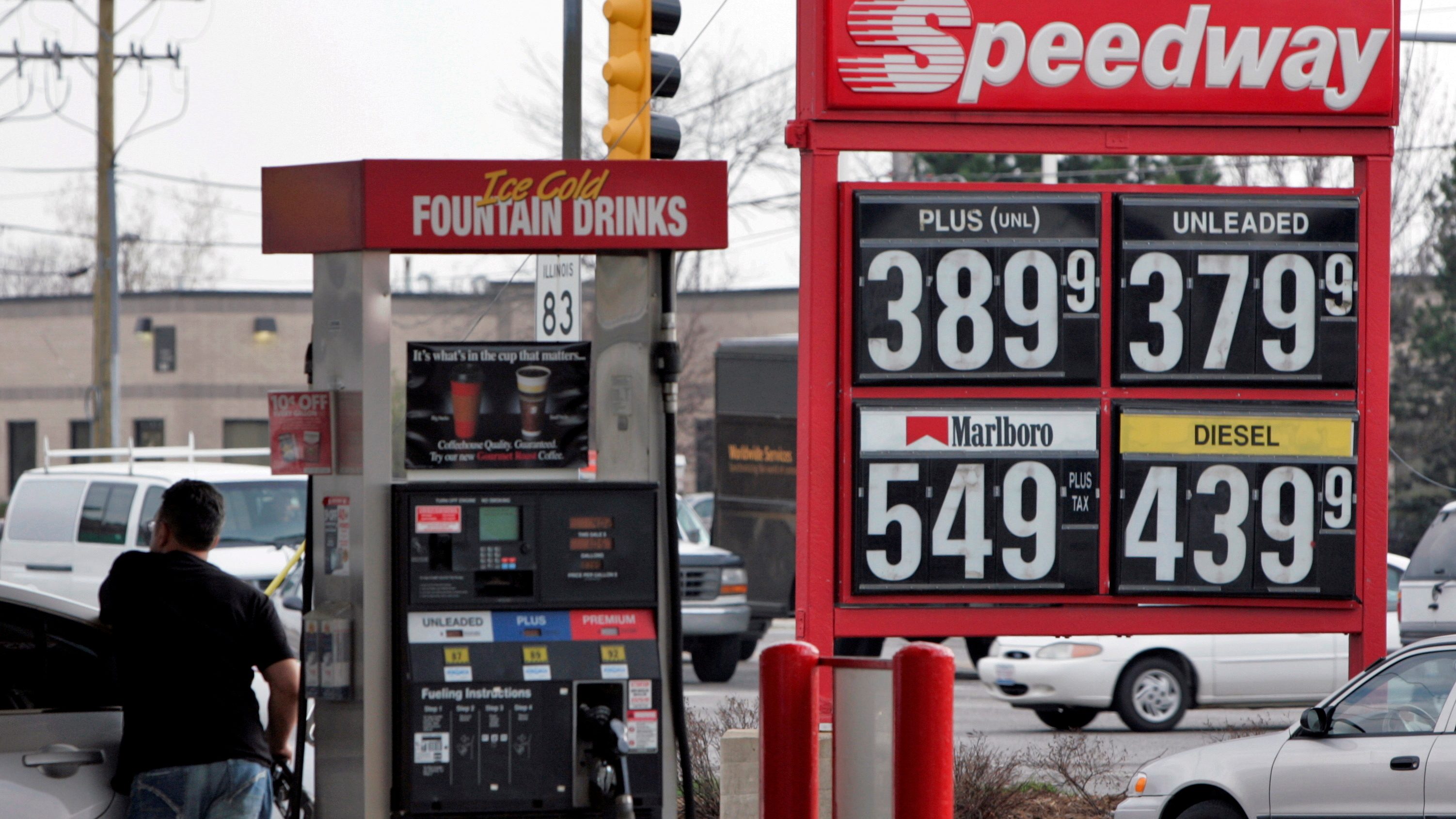 US consumer prices rose more than expected in September—again. The consumer price index (CPI) rose by 0.4% from August, beating the 0.3% increase that economists had predicted. It’s part of a 5.4% increase over the past 12 months.

Rising prices over the summer fueled concerns that inflation could spiral out of control, with some arguing that increases in one industry could trigger higher prices in others. But other inflation observers, including the US Federal Reserve, say prices will come back down as the pandemic subsides, even though they admit that hasn’t happened as fast as they expected.

The September data do not settle this debate, but they show there is no reason to panic yet. The items whose prices sparked inflation worries over the summer were considerably cheaper in September. And what is fueling inflation now are mostly goods and services that are normally pretty volatile.

Food and energy bounce around

September prices were pushed up by more expensive food, energy, and rent. Food and energy are notoriously volatile, which is why economists look at core inflation, which strips them out. That measure increased by 0.2%, higher than August’s core increase of 0.1%, but still pretty low.

The rise in rents—they were up by 0.5% in September, compared to a 0.3% uptick the month before—is potentially more worrisome. Increases in housing prices are stickier, and because the category accounts for up to 40% of the weighted basket of prices that make up core inflation, it has an outsized effect on the overall figure.

Still, September’s higher rents might just be a reflection of landlords finally being able to up prices after months of pandemic-related disruptions. “While you might see listed rents or new house prices move up or down a bunch, most of us don’t change houses every day or every month, so most of us are still paying the same for housing as we were paying a year ago,” said Jay Shambaugh, director of the Institute for International Economic Policy at George Washington University.

He says higher rents are cause for worry only if they continue rising at September’s rate for multiple months.

September’s CPI report also suggests the economy is working through pandemic-induced shocks that made prices of certain items shoot up. A shortage of semiconductors that shrank new car supplies boosted used car prices to record-high levels in the summer. Airplane tickets, meanwhile, became more expensive as vaccinated passengers flocked to airports. But prices for both those items have been falling in the past couple of months, reducing their contribution to overall inflation.

Airfares fell by 6.4% in September compared with the previous month, while used vehicle prices declined by 0.7%.

The long-term view on inflation

Shambaugh says he doesn’t take a side as to whether price increases will subside or spiral out of control, given how much the inflation picture continues to evolve. Back in June, he saw merit in arguments that inflation was reaching worrying levels. “I thought, it might calm down, though,” he said. “I think it’s fair to say now it looks like it’s calmed down, but on the other hand, it could pick back up.”