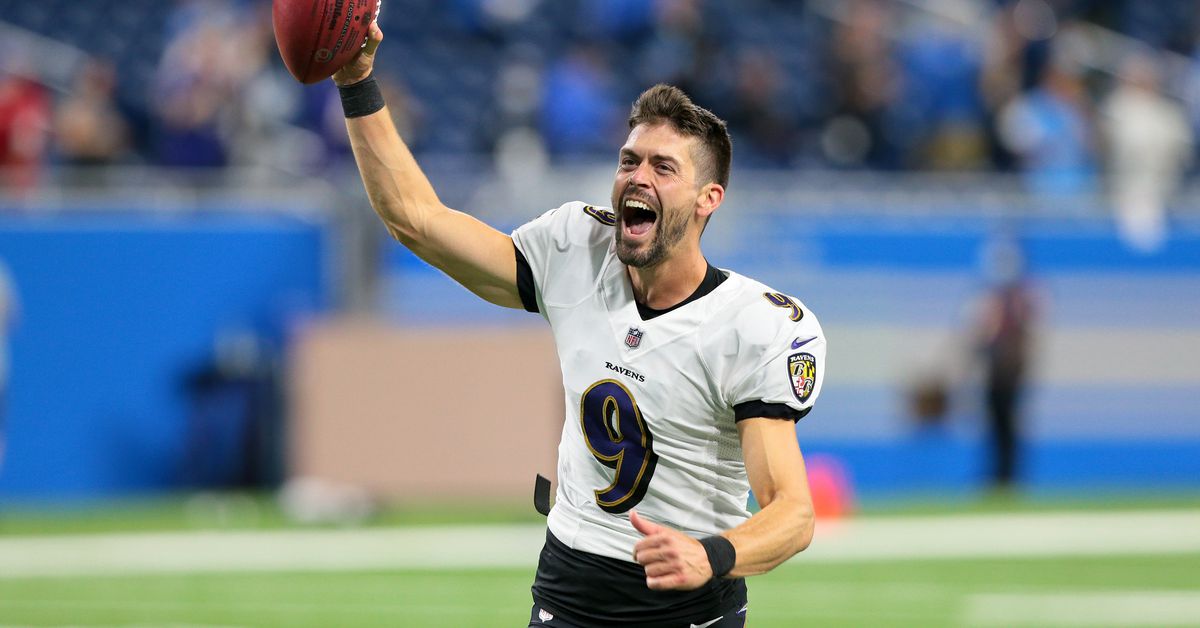 Two kickers attempted to break the NFL record for the longest field goal ever in Week 3 of the 2021 NFL season. One attempt ended in disaster, while the other sailed through the uprights and now sits at the top of the league’s record books.

Arizona Cardinals kicker Matt Prater attempted a 68-yard field goal just before halftime against the Jacksonville Jaguars. Prater’s kick was short, and Jacksonville’s Jamal Agnew fielded the kick and returned it 109 yards for a touchdown. Nathan Vasher did it first. Agnew’s return tied the record for the longest touchdown in league history, a distinction he now shares with Cordarrelle Patterson and Antonio Cromartie. Cromartie’s score also came off fielding a missed field goal.

Shortly after, the Baltimore Ravens lined up for a 66-yard field goal in the final seconds while down two points against the Detroit Lions. Justin Tucker knocked it through for the win. Tucker now holds the record for the longest field goal in NFL history.

Here’s a list of the longest field goals the NFL has ever seen.

There have been five 62-yard field goals in league history

There have been six 63-yard field goals in NFL history

You can watch Prater’s 64 yarder here.

Not only is Tucker’s kick the longest in league history, he also made it as time expired to give his team the win. What an incredible moment.

Off the crossbar and in. It was meant to be.

Tucker is 16-for-16 on field goals in his career in the final minute of regulation. There were some amazing reactions in Detroit as the kick sailed through.

Priceless reaction through the goalpost on Justin Tucker’s 66-yarder.

A Lions fan and a Ravens on either side of the aisle, experiencing their polar emotions pic.twitter.com/xM8A0rP59G

The longest field goal in college football history is 69 yards

The longest field goal attempt in league history is still held by Janikowski at 76 yards. He didn’t even come close.