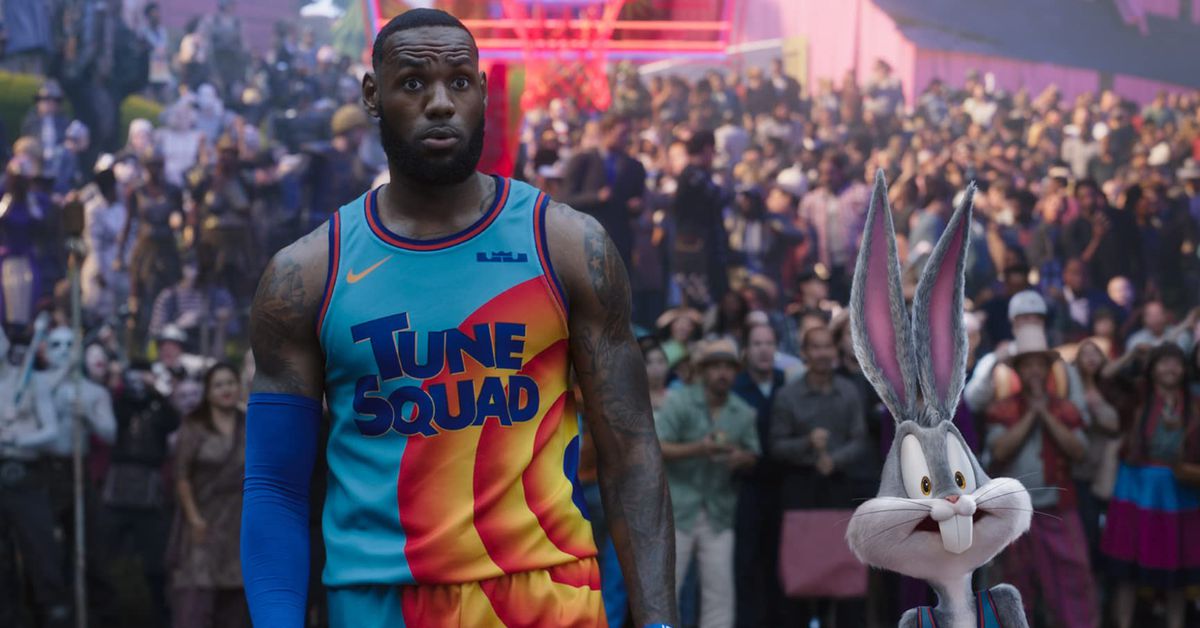 With the Lakers being eliminated on Thursday night, so too went the hopes of having anyone left in the NBA Playoffs set to appear in Space Jam: A New Legacy. Reddit sleuth ‘KornrowKawhi’ first noticed the anomaly, and it’s delightful.

Obviously we know that LeBron James, the star of Space Jam: A New Lecacy was knocked out after losing to the Suns. However, a large part of the reason Los Angeles couldn’t keep up in the series was the groin injury to Anthony Davis that he couldn’t effectively play through — so “The Brow,” a villain in the movie was eliminated too.

That’s not all folks, with the Blazers losing to the Nuggets, “Flash,” played by Damian Lillard was also knocked out of the playoffs. Incredible individual heroics during the series weren’t enough to topple the better-built Denver team, leading to another star of the movie being knocked out.

Then there’s Klay Thompson, who will now forever be known by his Space Jam name: Wet Fire. Wet Fire was eliminated along with the Warriors during the play-in round. Granted, the Warriors were pretty damn bad this season and lucky to make the post season at all, but still — Wet Fire is gone.

When asked about his plans for the summer, LeBron explained he’s skipping the Olympics for his Tune Squad commitments.

The WNBA side of the Space Jam: A New Legacy is doing relatively fine. Diana Taurasi and the Mercury have a winning record, albeit in the brutal Western Conference. Meanwhile Nneka Ogwumike and the Sparks are struggling, but it’s a little too early to call this a “curse” just yet.

The real question is, who is motivated to curse the new cast? Who is evil enough to try and ruin both the biggest stars in the NBA, AND the Tune Squad, just out of spite?

We’ve got a conspiracy on our hands, folks.